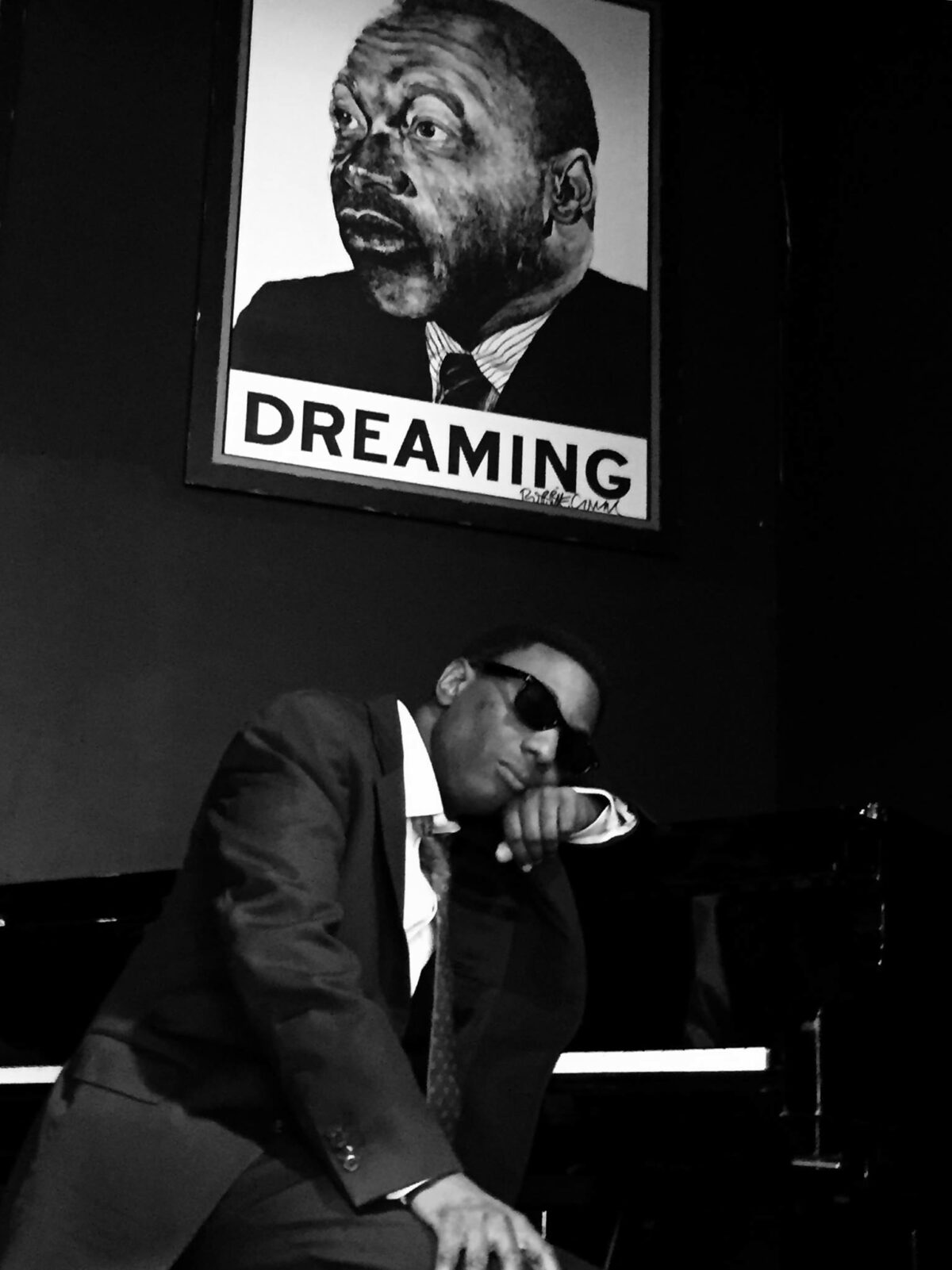 ***In 16 days, we will install a new government in the United States. The 2016 campaign season was unprecedented and one of the most negaitve presidential campaigns in recent history. However, a fire has been lit in the creative community to use our voice for political change. This interview with Meshaun Labrone dates back to June 2015. I felt that the words and thoughts that Meshaun expressed are still valid. You can find Meshaun via social media at https://www.facebook.com/meshaun.labrone-Melissa Hunter Davis***

With an uneasy racial climate in the United States, many people are looking back to past civil rights leaders for answers and guidance for the future. Stokley Carmichael, the Trinidadian-born and Harlem raised leader was one of the most important figures in the American Civil Rights movement. This July at the Capital Fringe Festival in Washington D.C., actor and writer Meshaun Labrone will bring Mr.Carmichael’s story to the stage in Power: The Rise of Stokley Carmichael. Never has there been a more important time to tell the story of the young freedom fighter than 2015 though many wish that this was not necessary. We sit down with Meshaun to hear his thoughts about Mr. Carmichael and advocacy.

SUGARCANE MAGAZINE (SM): What a pleasure it is to speak with you again, Meshaun, how are you?

SM: Certainly, so let’s get right to it. Wow, Stokley Carmichael! A passionate speaker and civil rights activist who is not as celebrated as our annual Black History Month or textbook heroes, however, he is intricate in coining the phrase “Black Power!” How does this play explore “Black Power” and is “Black Power” in existence today?

ML: I wouldn’t say Stokley coined the phrase “Black Power.” I’d say he made it popular for the generation and to be quite honest with you Willie Ricks was the first one to get that into the minds of the people, especially young people. Stokley discussed Black Power and it was familiar to our people in the struggle. But it wasn’t until Willie Ricks was like, “I’ve been out here in these fields, along these highways getting people amped up about it; at this meeting you gotta say it. The people are ready. They’re done with freedom now; they want Black Power.” I would credit more Willie Ricks with making the phrase popular, but it was Stokley with his charisma and personality that took it to the next level. Hence all his lectures on “Black Power,” then of course the book that he wrote with Mr. Hamilton. A lot of people think that Stokley and the brothers in California started the Black Panther Party (BPP) movement; that’s not correct. The Black Panthers embraced “Power to the People” and we were excluding of Whites. Where SNCC was voting for Whites to lead the organization, they (BPP) felt that if we’re going to use this slogan, “Black Power,” we need to show it within our own organization. That we can be in charge of it, make our decisions and mobilize together to make the difference for our people. Having Whites there weakened that whole idea of “Black Power,” because we needed to prove to ourselves that we could do it. We didn’t want that image of the Europeans being the brain, and we’re the brawn. We can be the brains and the brawn. So that is the origin of “Black Power.” I just wanted to make that clarification. 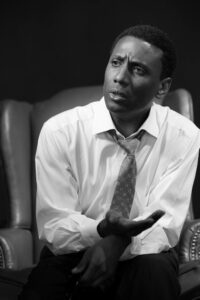 SM: So, do you think you felt an urgency to bring this story to life?

ML: I felt the urgency do it because I felt there was no one out there putting out any material about our soldiers that have done so much for us. We play it safe, and that’s not good, and that is not what the theater represents. The theatre is about thought-provoking work that makes you uncomfortable. After you leave the theatre, it’s supposed to make you think about yourself, think about life in general. And the conversation among your friends and family that went to see it with you should spark ideas, emotions and intentions. I don’t want just to sit there and say look at me I can act; I’m trying to give you topics that make you think about the world we’re living in today. I’m trying to get you out of your comfort zone. 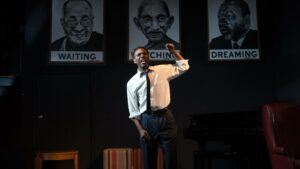 SM: So, what started you on that road to using this platform to advocate for us as a people? Was it your upbringing? Was it something that happened to you? Was it just something that just slowly happened?

ML: It’s definitely all of the above. My father is a pastor, and he started off in the 60s being an admirer and a follower of Martin Luther King. He participated in sit in’s you know, we can sit wherever we want to and eat wherever we want. It was during the summer of ’64’ they tried to integrate a Movie House in Florida. Of course they were all these college students arrested and thrown in a jail cell; packed in there like sardines but my father is a huge admirer of Martin Luther King. As my father he grew older, he began to turn and started listing to the up and coming new leaders such as Stokely Carmichael. My father began to take heed to the whole notion of black power, and I still have his black power book he bought back then that… Stokely Carmichael and Charles Hamilton wrote and am finishing up reading it again for my research and everything. So he was a huge admirer of MLK and later on Stokely Carmichael and then later on Nation of Islam. He seriously considered joining it ( The Nation of Islam) at one point but he never did. He did attend the meetings and listened to the Minister when he spent some time up in New York. I believe he went to Mosque number 7. So you know, having that type of background/upbringing with my Father I guess that type of thing would be in me to want to know about our people. Coming up in the 80’s and seeing the three major riots that we had in Miami, the fear raised my awareness of my place in time and space when it comes to performance. Being an actor, I figured that this would be the best way to do it. Now, the only problem is that there’s not a whole bunch of movies or plays that did that (laughter)..You know what I mean…So I say well I am going to have to start writing myself. At first I started writing poetry and rap back in the late 80’s and stuff like that but then later on I developed and learned that I could write characters. That’s when I decided to go ahead and write my plays hence the Tupac Shakur solo show – Rights to Remain formerly known as The Hate You Gave… 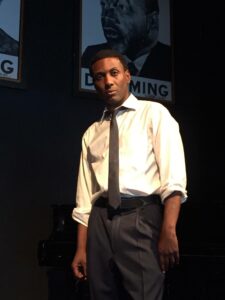 SM: Do you see yourself celebrating another unsung hero? Is this like a progression?

ML: I always said I wanted to do a series. I did Tupac, and I’m doing Stokley. I’ve also thought about doing other people that I wanted to portray. Another person I wanted always to portray or just do a play on him and his organization is Elijah Mohammad during his early days of the Nation of Islam before Malcolm. I’ve thought about Ira Aldridge, the black Shakespearean actor who left to go to England to become one of the greatest Shakespearean actors because he did not get any play here in the States. He had to go to England where he was embraced and loved. I’ve played with those ideas about those guys.

Power: The Rise of Stokley Carmichael opens on July 11 at the Capital Fringe Festival in Washington D.C. Tickets can be purchased at capitalfringe.org 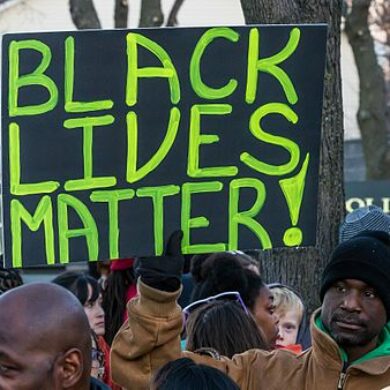 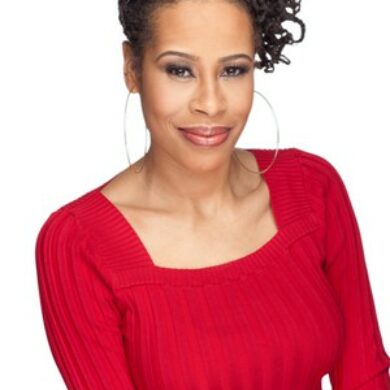 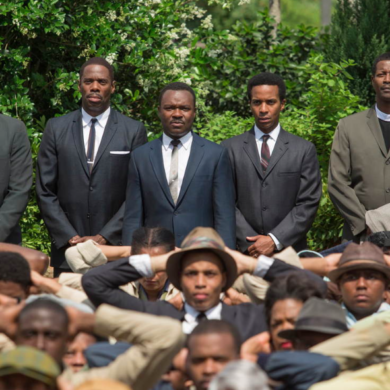 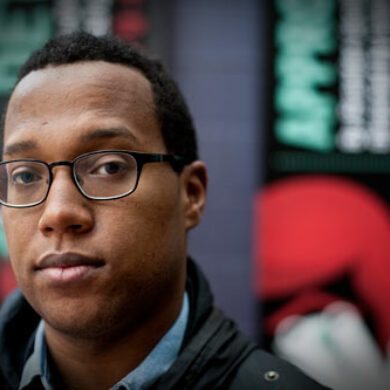 Season Nine of ‘AfroPoP’ Rises with ‘An American Ascent’ 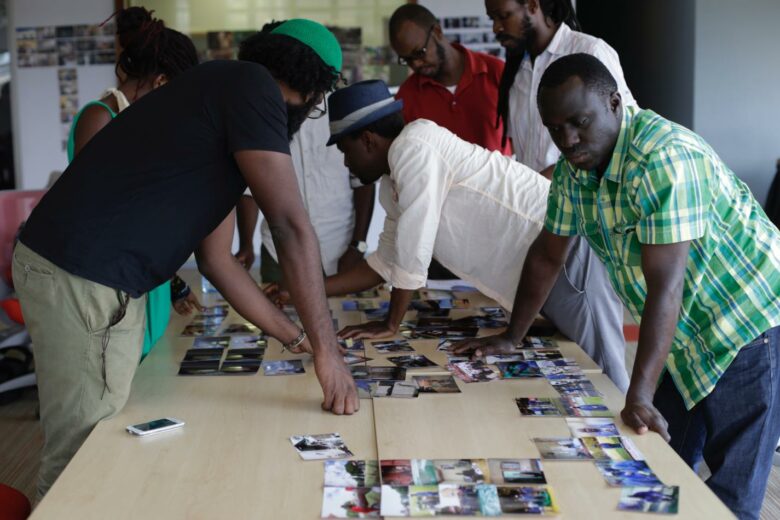