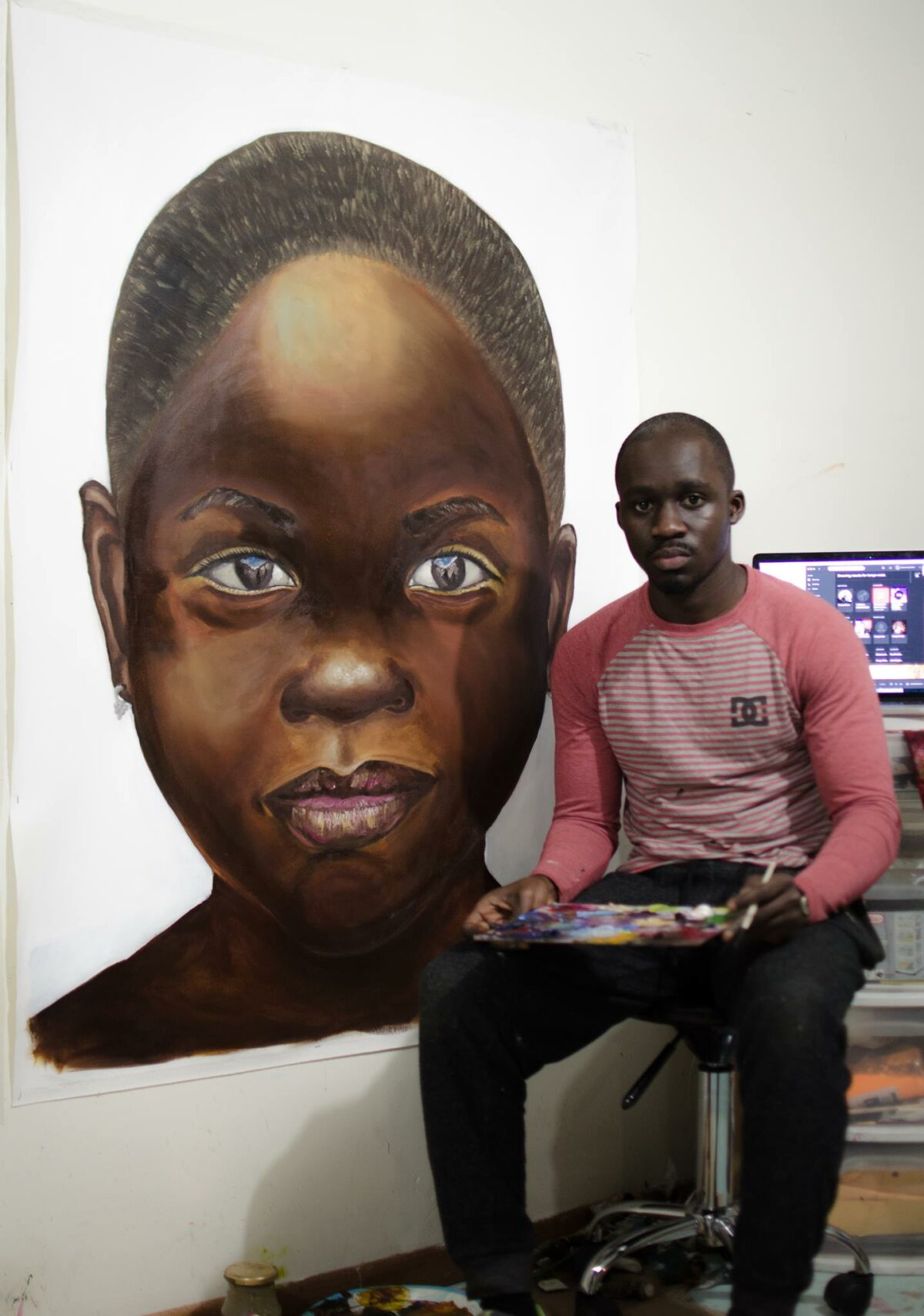 Known for his enormous, almost photographic quality paintings, Solomon Adufa is a social media star and successful artist. I learned of his work two years ago after “meeting” him on Instagram. His large-scale works and drive reminded me of South Florida’s Addonis Parker. What endeared him to me was his dedication to his beloved Ghana and the work that he does for young people in his village. This year, Mr. Adufa exhibited with Art Africa Miami, an art fair that shows African world artists in Miami during Art Basel Miami Beach. I spoke with him after the show about his work and his choice to make art his life.

Melissa Hunter Davis (MHD): Tell me about your artistic practice?

Solomon Adufa (SA): I started my creative journey as an artist, just only seven years ago actually. Before that, I would study architecture and how I got about doing art is that I was always under the impression or under the family pressure to study art.
It was always it was always a family thing to get into architecture, but just about two years ago, is when I switched my career from pursuing architecture into fine art; and that was something that I always been passionate about as a child. When I was in Ghana, I was very engaged in sketching as a child, but that wasn’t something that I felt compelled to pursue and a career based on the environment that I was in and also just the lack of resources. Moving to the States about seven years ago, is when I started painting, and just two years ago is when I finally decided that this may be something that I may want to do as a career and is a passion of mine, so I started the Homeland series work.

MHD: Wow, you’ve only been doing this for two years?

MHD:So because you have an architecture background, so you understand drawing and colors and everything that it takes so art wasn’t necessarily hard for you. When you make that decision that “okay this is what I want to do,” what steps did you take? Did you just start to exhibit? Did you start going to galleries? How did you do that?

Solomon: Well, when I decided to pursue art as a career two years ago, I was still pretty much experimenting, it was an experimental stage of using different mediums, and mainly it was two things: working on my crafts and also working on the language of art. 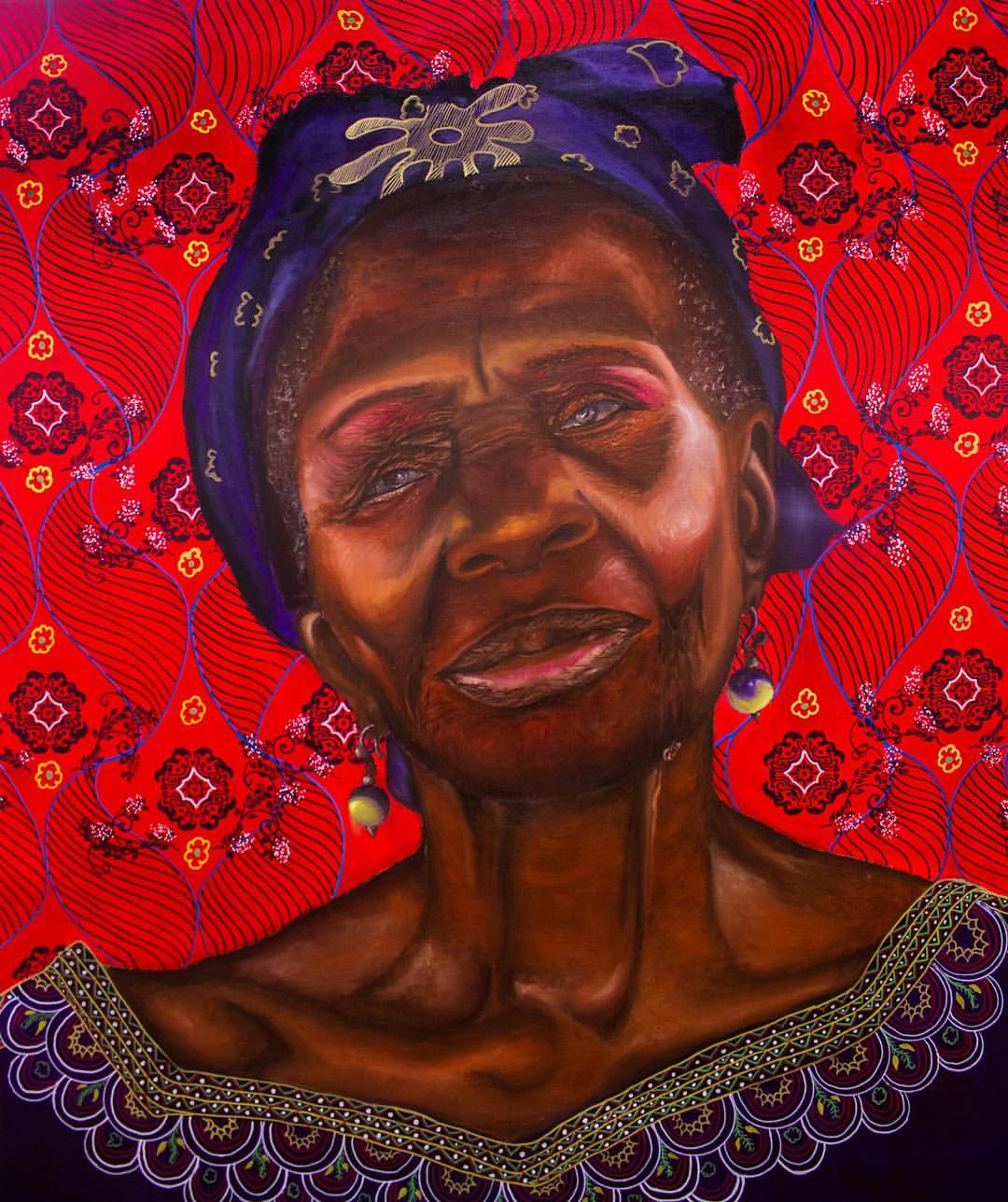 SA: When I started working on those two things and developing those two things, which are really important, I started narrowing down on something that spoke to who I am as an artist and the conversations that I wanted to have with my audience and with the world. When that happened, I started sharing my work with different galleries and a different network of people who were around me. By doing that, I started getting people interested in my work and through that it’s just only a matter of just as an artist focusing on things I wanted to show the world. Everything else that came with it was only a matter of time.

MHD: You’ve worked on your Homeland series for two years, what is the message for the work ?

SA: Homeland Africa is a theme that I created based on my experience, migrating from my homeland, Ghana, to the States and some of the things that I experienced through that transition and how the visual representation of the black image in Africa is sometimes skewed and jaded through media because a lot of what people see and listen to, they take it at face value of things that the continents oppose. That’s the conversation that I wanted to take note of. With that being part of my experiencing coming here and seeing that Black America is also are dealing with the same patterns of unfair representation of the black image. I felt that was very important to highlight because you don’t tell the narrative about who you are, you don’t tell your story then you open up a window for other people to tell your story for you, so I’m very keen on telling the African story through my journey, through the people who I’ve met through my journey traveling  the continent of Africa.

MHD: Speaking of the continent of Africa, I’ve seen, through your Instagram account that you have gone back home and have created opportunities for children to learn about the arts. Can you tell me about that program?

SA: Well that’s the homeland mission. It’s a program that is at the core of my Homeland, Africa series of work. When I was a child growing up in Ghana, in a small village called Odumase with little resources, with no electricity in my village. The only way I was really able to gain a sense of what is outside and inspiration and expand my imagination the things that I can create is that my uncle was a taxi driver. When he would get back home from work, we would literally take out his battery that was in his car and use it to power a small black and white TV set, and that’s how I was able to watch cartoons such as Scooby Doo, Shaggy, Dexter. From there I would be able to sketch out some of these characters and doodles on anything I could find. 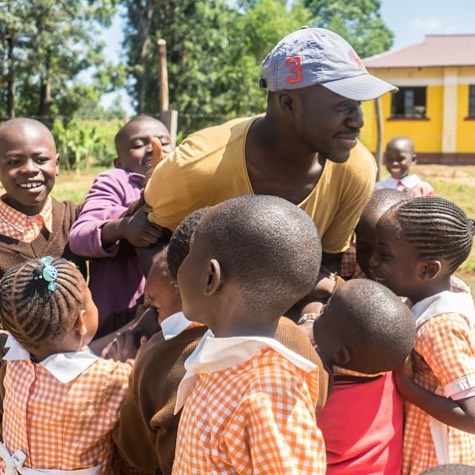 That’s how, as a child growing up in the village I was able to expand my imagination, sketch and what have you. Me, by doing that, and going back to Ghana again to help children, give children resources, it is something that I experienced as a child, and I want to be able to give that to other children. In the educational aspect, art is something that is almost non-existent in the curriculum of the education in a lot of African countries including Ghana. That is something that I felt that is paramount because our kids are natural creatives and natural born artists so I want to help them in that way and give them resources and show them that there are other careers that they may be able to pursue besides what the environment portrays.

MHD: What else are you doing, because you’re not just doing one show?
SA: Yes, yes this weekend has been such a blessing, being here, and I’m very humbled by the opportunity that has presented, being here joining Art Africa Miami and being in Overtown is such an amazing eye opener for other works or other artists who are in, not just here but around the world. And particularly with the artists who are showcasing Art Africa Miami, the collective body of work is amazing, and I’m just privileged to be a part of that exhibition. There’s also my work that’s at Bombay Sapphire Artisan Series at Scope that has gone tremendously well. This entire experience has been life-changing, and I’m looking … This is my first time in Miami, so I’m looking to make this a yearly trip down here.

MHD: What’s next for you?

SA: I will be leaving back to Ghana in two to three weeks to continue in my philanthropy work there with the children. I’ll be spending Christmas with them, and I’ll be coming back January 13th. When I come back, I’m working on the Homeland series Kenya right now so I’ll be continuing to work on that body of work, and I’m looking to have a show, a solo show, around that body of work sometime in June or sometime in August. I’ll return to East Africa to continue my philanthropy work there. So far that’s my plan. 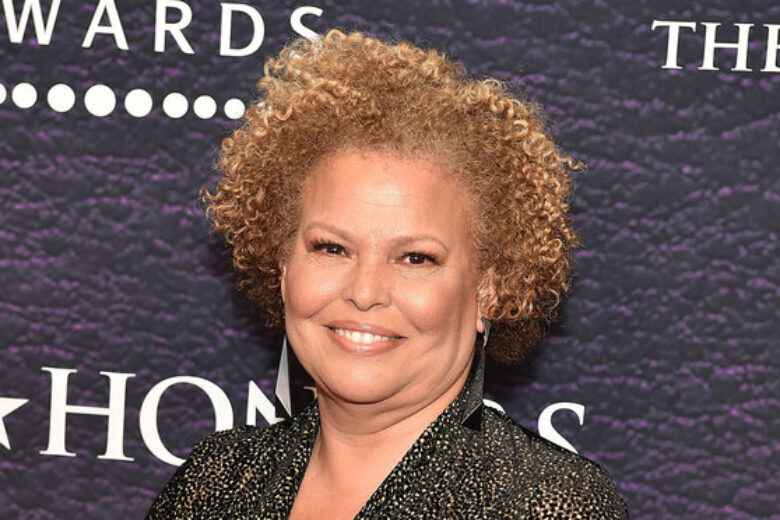 Clive Davis and the Recording Academy® to honor BET Networks Chairman and CEO Debra L. Lee with the Grammy Salute to Industry Icons® Award at the 2017 Pre-Grammy ® Gala 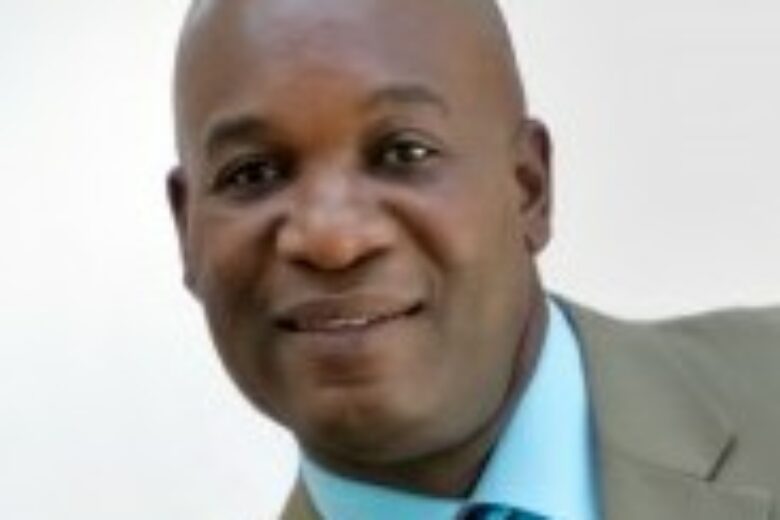 Peter London brings the world to our front door