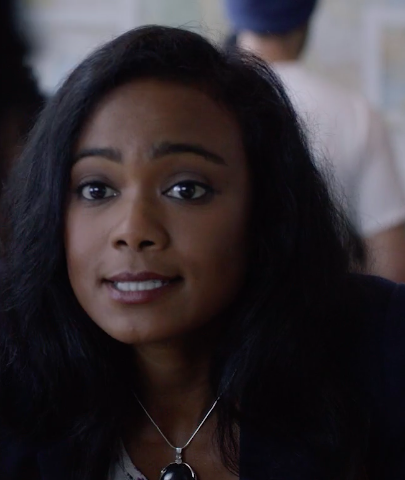 National Black Programming Consortium (NBPC) has sponsored the narrative short film “Teachers” for the annual PBS online film festival. “Teachers” stars Tatyana Ali, Jordyn Barber and Eric De’Wayne, and is one of 25 films that are part of the fifth annual, Webby Award-nominated PBS Online Film Festival running through July 29. NBPC, the nation’s only nonprofit organization dedicated solely to media content about the Black experience, has been a presenting partner and made an entry to the festival since 2012. Last year’s NBPC entry, the narrative short, “Counter,” about social justice activist Bayard Rustin came in second place for the top prize.

Directed by Mark Columbus and written by Jason Park, “Teachers” takes up the educational crisis in high-poverty areas. It stars Ali as a teacher trying to motivate her failing student, who is facing family troubles.

The film was created as part of Project Involve, Film Independent’s free, intensive, nine-month annual program that helps nurture the creative talents of up-and-coming film professionals from under-represented communities. Film Independent is known as a non-profit arts organization that champions creative independence in visual storytelling and supports a community of artists who embody diversity, innovation and uniqueness of vision.

“PBS Online film festival is a great opportunity to introduce new, diverse talent to public media audiences. The festival has allowed us expand our offering to include both documentary and narrative shorts on subjects ranging from marriage equality to a satirical look at racial stereotypes,” said NBPC Director of Programs and Acquisitions Kay Shaw. “We are so excited to present “Teachers,” which shows the lengths to which an educator is willing to go to help a student.”

The festival began July 11 will be available via PBS and station digital platforms, including PBS.org, YouTube and PBS social media channels. The films will also be available via the PBS app on iOS, Android, Apple TV, Roku and FireTV devices.

The PBS Online Film Festival showcases powerful and engaging stories from filmmakers across the country. The festival has become a popular annual online event, attracting more than 1.5 million video streams over the first four years, as well as nominations in the Webby Awards.

“PBS and its member stations are proud to be the home for independent filmmakers and to provide a platform for diverse voices to showcase their unique stories and talent,” said Senior Vice President and General Manager, PBS Digital Ira Rubenstein. “Through the PBS Online Film Festival, we are giving a national audience the opportunity to watch 25 engrossing, high-quality independent films on-demand and, for the first time, vote for their favorite film through social voting.” Watch this film here. 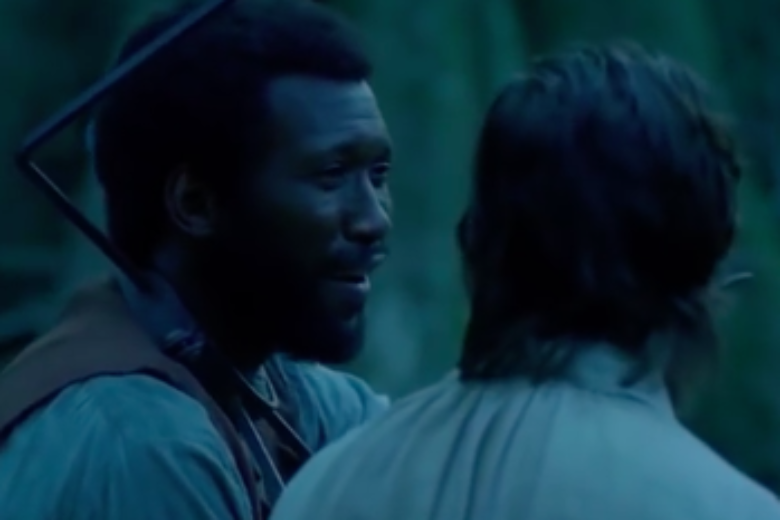 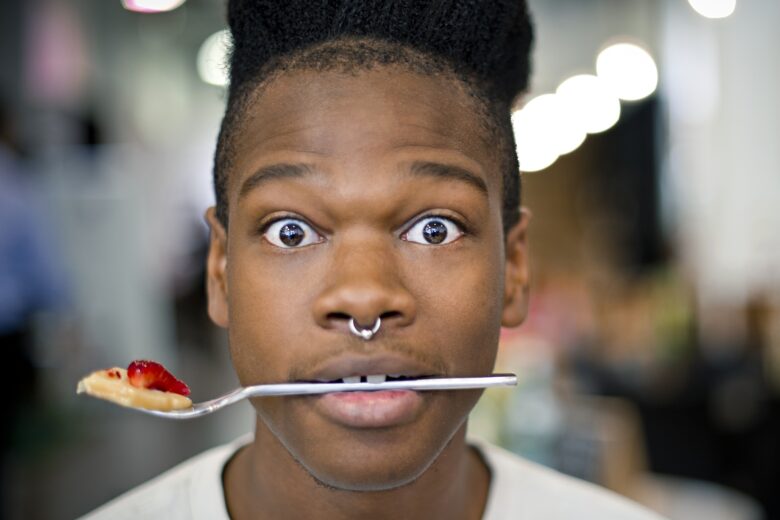