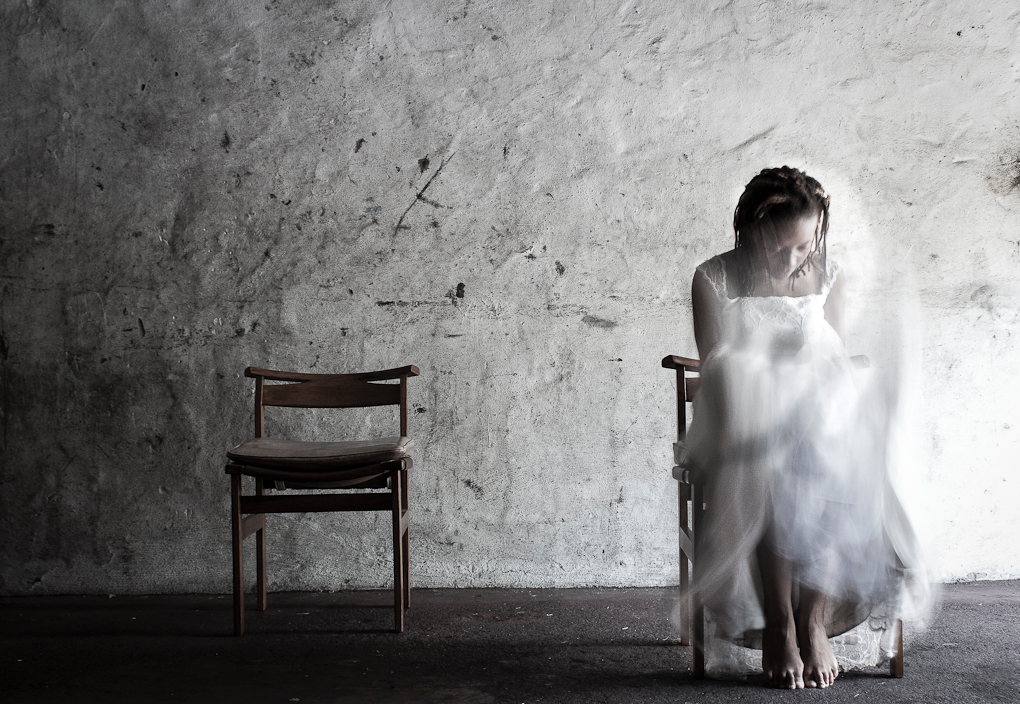 This summer, in partnership with RAW Material Company, ICI will organize the Curatorial Intensive in Dakar, Senegal.

With this fourth Intensive in Africa–following past programs in Johannesburg, Addis Ababa, and Marrakech–ICI maintains its commitment to supporting the development of curatorial practice and international networks in Africa. This program will build upon ICI’s collaborations with Koyo Kouoh and RAW Material Company, and will coincide with the 12th Edition of the Dak’Art Biennale, curated by Simon Njami.

The Curatorial Intensive, a weeklong professional development program, offers curators the opportunity to discuss, among colleagues, the concepts, logistics, and challenges of organizing exhibitions, public programs, and other curatorial models. It is designed to immerse a peer group of participants in a rigorous schedule of seminars and conversations, which support the process of developing an idea for an exhibition into a full proposal. The program is targeted toward self-motivated individuals—working independently or in institutions—who would benefit from a weeklong itinerary of discussions around the issues that arise for curators. In addition, the Curatorial Intensive will expose participants to the historically vibrant art scene of Dakar, a city known as one of the major sites for artistic and intellectual production in Africa.

Application Guidelines
12–14 applicants working internationally will be selected to participate in the Curatorial Intensive. The applicant must have 3+ years of curatorial experience or a similar track record of organizing art projects. All applications must include a 500-word description of an exhibition or program idea that the applicant would like help in developing. Also required are a current 250-word bio, a 500-word letter of intent, and a 300-word text that describes a recent curatorial project that has made an impact on the applicant, similar to an exhibition review.

Applications are accepted in either ENGLISH or FRENCH. This program will be held in English, with assistance to French speakers. Working proficiency in English is highly recommended, though translation will be available when necessary. 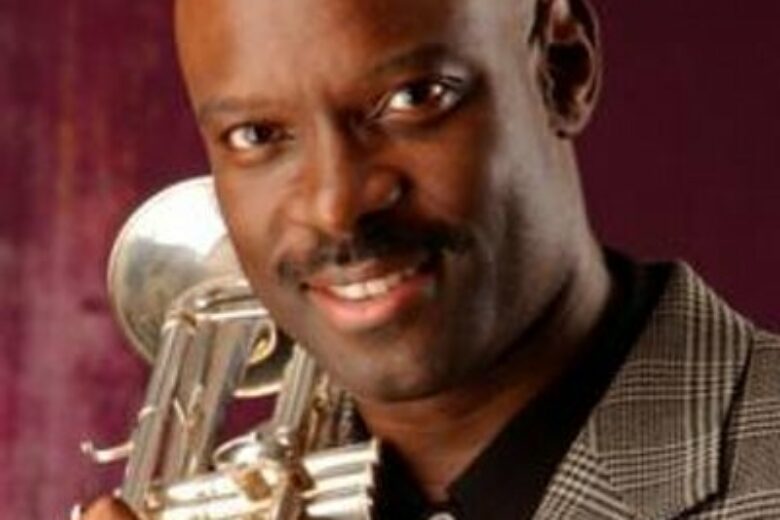 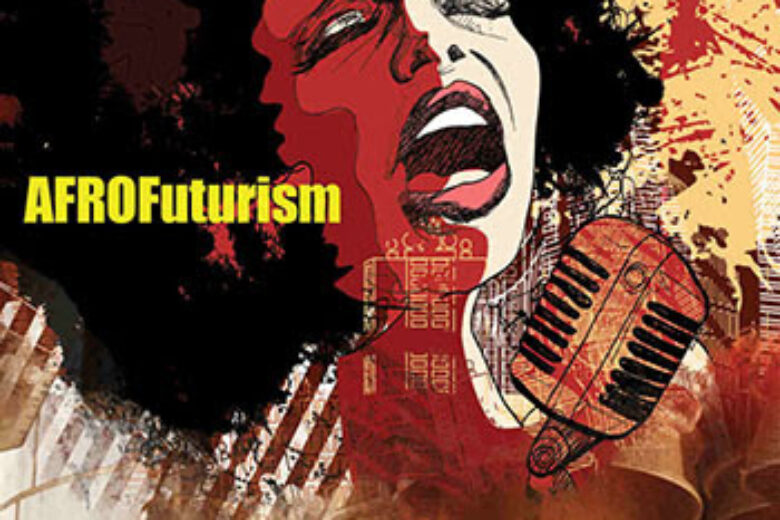 AFROFUTURISM: BLACK NOVELIST SAYS THE ONGOING GREAT WAR OF AFRICA CAN BE TERMINATED