This retrospective, on view January 30 through May 1, includes multimedia collages, assemblages, sculpture, works on paper as well as individually reconceived installations and brings together work representing her six-decade career. It is divided into three sections that explore the development of specific themes across time in her work: nostalgia and memory; mysticism and ritual; the political and racial. Surveying both historical and contemporary work alike, the exhibition continues the discourse of Saar’s unwavering charge to create works of intense social and political content.

Betye Saar (Born Los Angeles, 1926) is one of the most important artists of her generation. She played a seminal role in the development of Assemblage art. Since the 1960s, her work has reflected on African-American identity, spirituality and the connectedness between different cultures. Drawing from influences ranging from artists such as Joseph Cornell paired with her own physical and emotional experiences, Saar pioneered the art form alongside her colleagues and kindred spirits, including David Hammons, John Outterbridge, and George Herms.

SMoCA Director and Chief Curator Dr. Sara Cochran said: “We are delighted and honored to be working with Betye Saar and Roel Arkesteijn, curator of contemporary art at De Domijnen, to bring Betye’s relevant and significant work to Arizona. SMoCA is a laboratory of ideas and a platform for discussion. We are excited to add to this conversation in our community at this crucial historical juncture in American history.”

Saar initially began as a graphic artist and costume designer while raising three daughters, two of whom—Alison and Lezley—are now successful artists in their own right. The construction of Simon Rodia’s Watts Towers in Los Angeles marked a decisive moment in Saar’s development as an artist. Built over a period of 33 years, from 1921 to 1954, Watts Towers introduced ideas of how found materials embody both the spiritual and technological. This objective, paired with her personal interest in metaphysics, magic, and the occult, formed the origin of Saar’s prints and assemblage works. She began to create heavily narrative-based work based on vintage family portraits, interweaving European-oriented concepts of palmistry, phrenology, and astrology with non-Western traditions such as voodoo and shamanism.

The emotionally charged 1968 assassination of Martin Luther King, Jr. introduced the social and political themes that have come to dominate Saar’s work today. In the 1970s, she began to collect “black collectibles,” i.e. derogatory black imagery that included code-rich characters such as Aunt Jemima, as a way to engage, empower and visually respond to the legacy of America’s slavery past, the segregation of Jim Crow laws and the duality of both the African-American Civil Rights movement and the feminist movement. The incorporation of racially charged reference materials simultaneously paid tribute to her multi-faceted heritage while forming the dialogue around her political, racial, religious and gender concerns within her aesthetic practice.

Saar’s symbolically rich body of work was born from necessity; her practice has evolved over time, to reflect the environmental, cultural, technological, social, economic and historical context in which it exists. Subsequent series after her now-iconic assemblage The Liberation of Aunt Jemima (1972) have addressed marginalized histories, including but not limited to the social negation of black Americans in service-oriented jobs, the construction of racial hierarchies within black communities, and how objects retain the memories and histories of their owners. She continues to contest the discursive, racial narrative still prevalent today, with her most recent work as a response to the August 2014 fatal police shooting of Michael Brown in Ferguson, Mo.

The retrospective takes its title from a sculpture eulogizing Saar’s late ex-husband, Richard W. Saar. Colloquially used as ‘…my heart is still beating’, Betye Saar: Still Tickin’ reminds us that, on the eve of her 90th birthday, Saar is in no danger of slowing down.

Betye Saar: Still Tickin’ is curated by Roel Arkesteijn, curator of contemporary art at De Domijnen (formerly known as Museum Het Domein) in Sittard, the Netherlands in partnership with Scottsdale Museum of Contemporary Art. Sponsored by the Jane A. Lehman and Alan G. Lehman Foundation and Paul Giancola and Carrie Lynn Richardson.

A catalog will be published in conjunction with the exhibition. 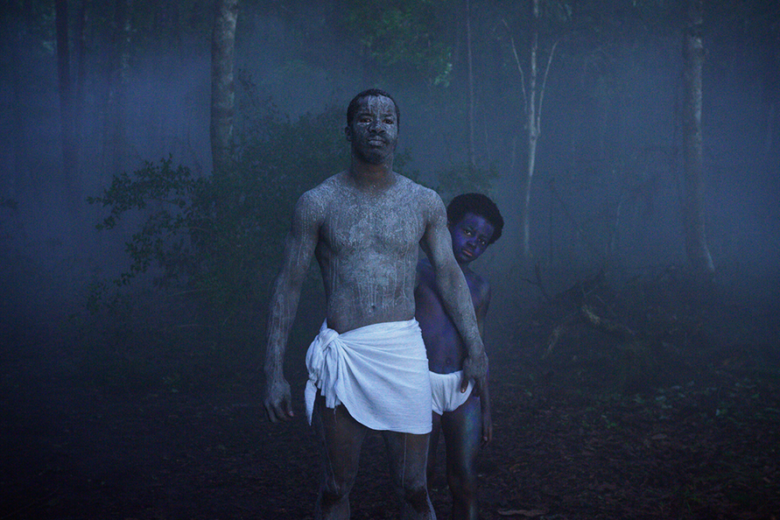 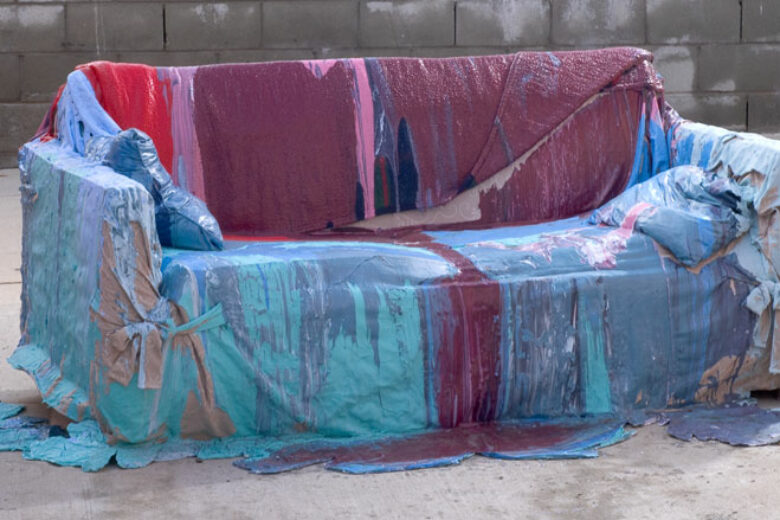