Following their ground-breaking and critically acclaimed co-production of ALL MY SONS in 2013, the Royal Exchange Theatre and Talawa Theatre Company once again join forces to present KING LEAR, in association with Birmingham Repertory Theatre. Talawa Artistic Director, Michael Buffong, directs acclaimed stage and screen actor Don Warrington in one of Shakespeare’s most iconic roles. The production opens at the Exchange from 1 April – 7 May 2016 and Birmingham Repertory Theatre from 16 May – 28 May 2016.

Michael Buffong, Artistic Director of Talawa Theatre Company said,”We are always seeking to push ourselves as artists, always trying to go beyond what is expected, King Lear represents a huge and exciting challenge as a director. Lear is an epic story of extremes in which families fight, tear each other apart and are pitted against the elements. It takes us back to an old world that’s searching for answers to questions about our very existence. Don Warrington has been a big part of Talawa’s story and to take this journey with an actor of such subtlety and power is an exciting prospect and one that I look forward to beginning”.
This powerful reading of KING LEAR is presented as part of the celebrations for Talawa’s 30th anniversary year, and 400 years after the death of Shakespeare. Talawa Theatre Company is the UK’s primary Black-led theatre company. Led by Artistic Director Michael Buffong, Talawa’s work is informed by the wealth and diversity of the Black British experience. For 30 years Talawa has created outstanding work by cultivating the best in emerging and established Black artists, investing in talent, developing audiences and inspiring dialogue with and within communities across the UK and internationally to enrich the cultural life of all.  Don Warrington comments on accepting and tackling the role of Lear “The truth is it never occurred to me to play Lear until Sarah Frankcom suggested it. I had just been working with Michael on All My Sons at the Royal Exchange, an invigorating experience in that space. Michael and I spent some time discussing Lear, and it felt exciting to have the opportunity to tackle something equally challenging. At the time it seemed crazy and to say no, now…I wonder if I’m just crazy.”

Don Warrington is an award winning actor who can currently be seen in the BBCs hugely successful series DEATH IN PARADISE. His career spans television, radio and the stage and he has had a long standing relationship with Talawa Theatre Company both on and off the stage. Other television credits have included WAKING THE DEAD, CASUALTY, THE CROUCHES and MAN CHILD (BBC) and RISING DAMP. Stage credits include ALL MY SONS (Royal Exchange & Talawa), DRIVING MISS DAISY (Julian Stoneman), A STATEMENT OF REGRET and THE MYSTERIES (National Theatre) and ELMINA’S KITCHEN (Birmingham Repertory Theatre / West End).
Artistic Director of Talawa Michael Buffong directs. His credits at Talawa include GOD’S PROPERTY with Soho Theatre and the Albany and THE SERPENT’S TOOTH with the Almeida Theatre. Further credits include MOON ON A RAINBOW SHAWL at the National Theatre and for the Royal Exchange Manchester his credits include SIX DEGREES OF SEPARATION, ALL THE ORDINARY ANGELS, PRIVATE LIVES and the multi-award winning A RAISIN IN THE SUN. 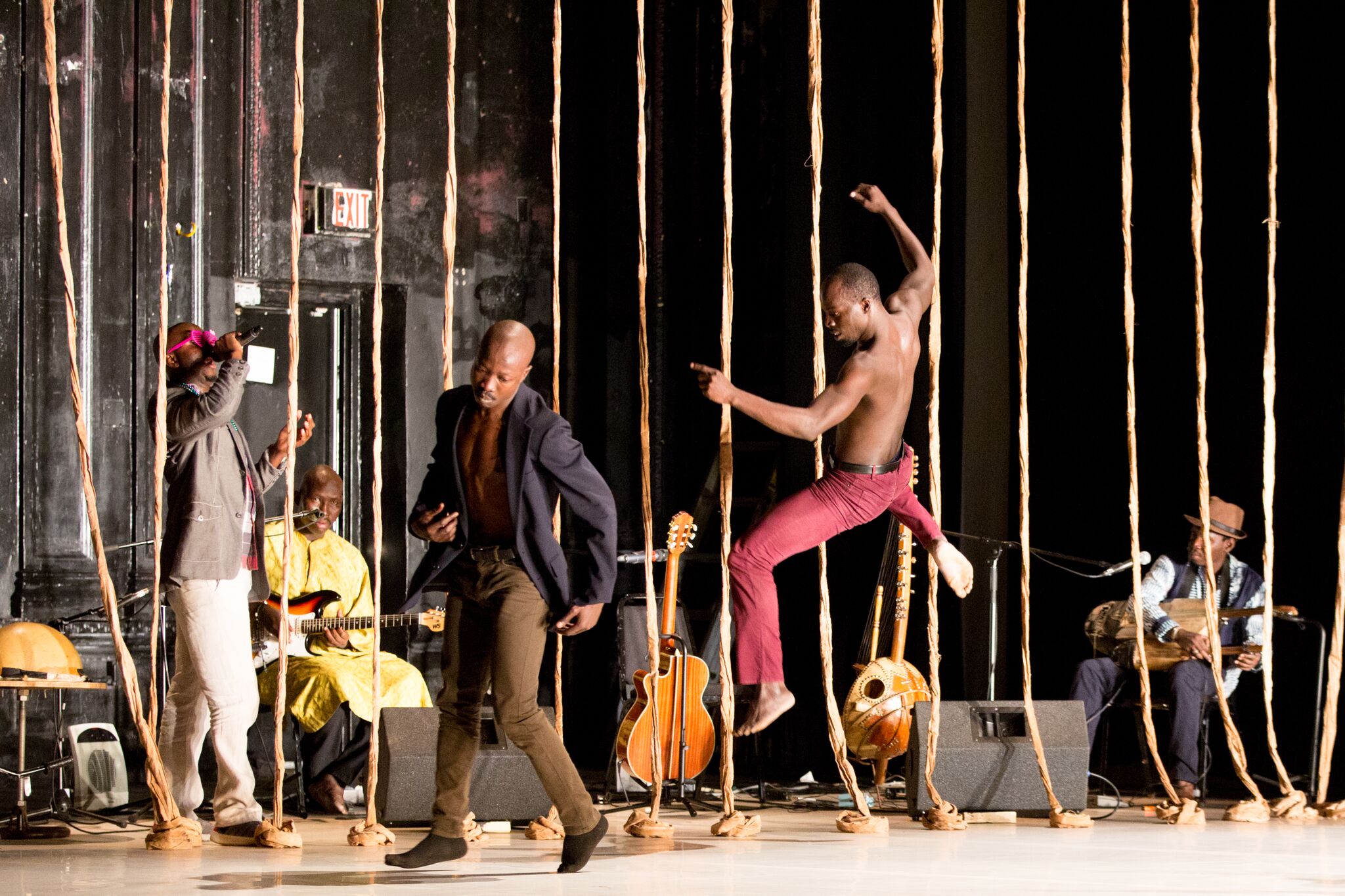 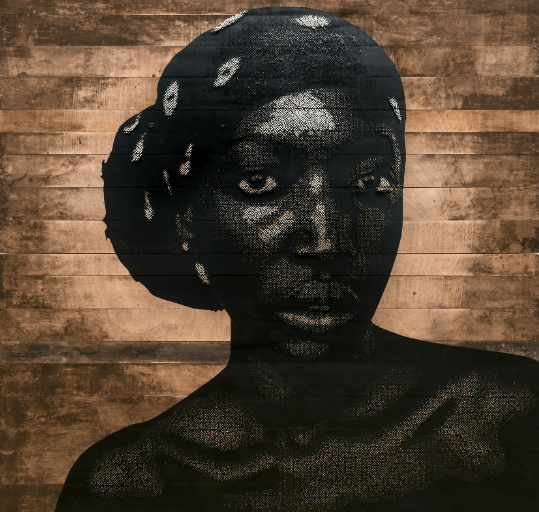