The Adrienne Arsht Center for the Performing Arts of Miami-Dade County is proud to present seven-time Grammy Award winner, singer, guitarist, composer and cultural ambassador GILBERTO GIL as part of its 2014-2015 Live at Knight Series. The acclaimed Brazilian artist, who is currently touring North America with his “Gilbertos Samba” tour, will wow South Florida fans with multiple hits and reinterpreted classics from his new album on April 26 at 8 p.m. in the John S. and James L. Knight Concert Hall.

In his new album, Gilbertos Samba, GILBERTO GIL reinterprets old classics recorded by João Gilberto and a variety of other gifted musicians such as Tom Jobim, Vinícius de Moraes, Carlos Lyra and Caetano Veloso. Gil plays cultural synthesist by effectively melding the three most important movements of Brazilian popular music into a single album: the sambas of the ’30s and ’40s, the bossa nova of the ’60s, and the tropicalismo of the ’70s. Gil brings just about the entire history of Brazilian popular music onto one album.

GILBERTO GIL’s illustrious career spans four decades with over 30 albums released, multiple Grammy Awards won, 12 gold records, five platinum singles, and more than five million records sold. As a singer, guitarist, composer, and cultural ambassador, Gil plays a key role in the modernization of Brazilian popular music and culture throughout the world. Gil has tackled a wide variety of issues in his lyrics, pertinent to modern reality; from social inequality to the racial question, from African to Oriental culture, from science to religion, among others. The mastery with which Gil explores these subjects makes him one of the greatest Brazilian lyricists to date.

Gil’s career began with the accordion in the 50´s, inspired by Luiz Gonzaga, the music on the radio and the religious parades in town. In the northeast of Brazil, he explored a folk country sound until João Gilberto’s bossa nova and Dorival Caymmi’s coastal beach sound emerged. GILBERTO GIL eventually left the accordion aside and picked up the guitar, and then the electric guitar which harbors the particular harmonies of his work to this day. From the beginning, Gil’s songs portrayed his country´s spirit and his musicianship took a very personal rhythmic and melodic form. 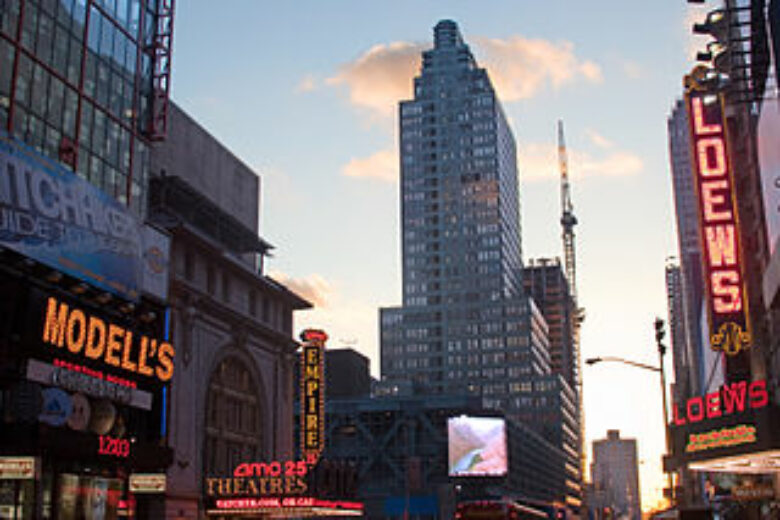 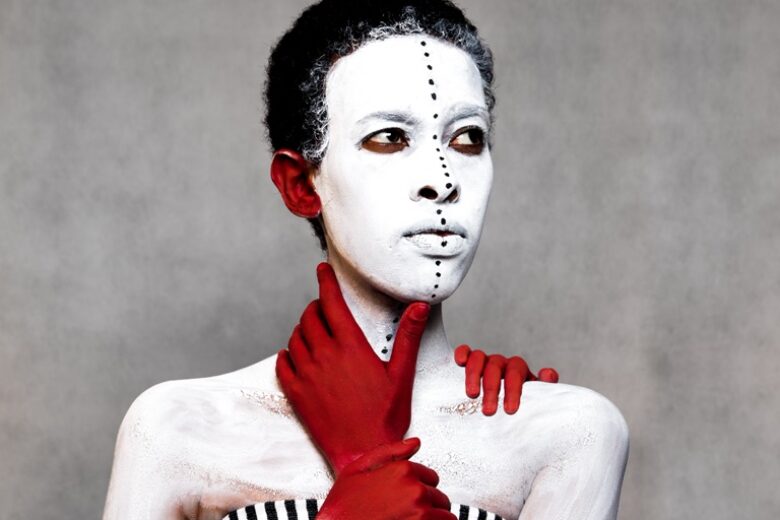