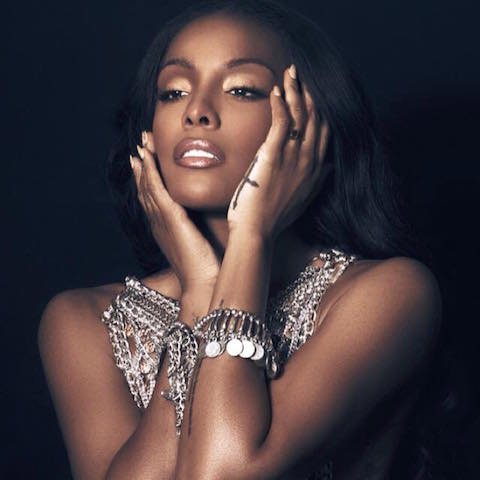 Pérez Art Museum Miami (PAMM) launches WAVES, a series of commissioned performances that feature musicians collaborating with artists across fields of dance, video and visual art. Combining stage design, visual and sonic components, these immersive installations bring the influence of technology on contemporary culture into a three-dimensional, social space. Each of the four performances will create distinct experiences ranging from a “waiting room in DJ hell” to a sci-fi, R&B opera. The WAVES series features performances by Trina, Dawn Richard, Jacolby Satterwhite, Physical Therapy, Kingdom, Helado Negro and more. WAVES is part of PAMM’s year-round, time-based art initiative dedicated to film, video, sound, movement and performance art. For more information, visit pamm.org/exhibitions/waves.
“For centuries artists have been interested in the idea of multisensory ‘total works of art’ – in the way that opera, avant-garde ballets and theatre have combined design, music, dance and visual arts to transform an entire environment,” said Emily Mello, deputy director for education and public programs. “This approach continues now with the activity in nightclubs, warehouses and the web influencing what takes place in theatre halls and galleries.”
The museum’s new, state-of-the-art facility, which opened December 2013, was designed by architects Herzog & de Meuron with contemporary art practices such as time-based art, and today’s museum visitor, in mind. The innovative layout is characterized by a series of interconnected galleries and multi-use spaces: the auditorium can be configured for performances and screenings of various sizes; the open-layout Vattikuti Learning Theatre allows visitors to drift in an out of an installation or performance-in-progress; and the outdoor bayfront terrace transforms into a stage using built-in seating on the bayside stair and exterior walls designed for projection. The format of PAMM’s modern building facilitates a new model of curating and experiencing art.
 
WAVES: Nexus Re-Morph (Kingdom x Dawn Richard x KyselinaTM)
Thursday, March 26, 7pm
Multi-platinum recording artist Dawn Richard stars in Nexus Re-Morph, a performance described as “the soul of R&B distorted in space-time, and rendered as a high tech video vortex” by its creator, influential producer and Fade to Mind label head, Kingdom. Richard’s emotional vocal delivery and Kingdom’s otherworldly bass-driven beats will come together for the first time on stage, surrounded by dynamic multimedia projections created by artist KyselinaTM. The piece traverses vast emotional terrain from the darkness of love lost to the rapture of overcoming a natural disaster. The 90-minute performance will take the audience through a post-apocalyptic re-creation myth complete with enveloping tsunami waves, violent digital storms and alien wreckage.

WAVES: En Plein Air: Diamond Princess (Jacolby Satterwhite x Trina x Total Freedom) Thursday, April 30, 10pm
PAMM debuts a new film by video artist Jacolby Satterwhite featuring Miami-based rapper Trina titled, “En Plein Air: Diamond Princess” on Thursday, April 30 with a live outdoor performance by Trina. Co- commissioned by PAMM and Borscht Film Festival, Satterwhite’s film features objects of desire inspired by a collection of his own mother’s drawings. Trina, best known for her hits with Trick Daddy and Slip-n-Slide Records, was chosen as the star of the film because her self-representation as a feminist, and capitalist diamond princess, mirrors the celebration of American material culture prevalent in the drawings. According to Satterwhite, “both my mother and Trina’s body of work obsess so densely over objects of desire that it dissolves into abstraction.”
Culling images from a collection of his mother’s drawings including objects of weaponry, architecture, armor and clothing, he references motifs of ‘erasure,’ ‘violence’ and ‘images of imperialism’ as both a visual and compositional guide. Satterwhite then renders the images through 3D software to create a surrealist lexicon for the performance to take place. He then takes that abstraction further by combining both of their archives and remixing Trina’s body and voice, with the help of renegade DJ and producer TOTAL FREEDOM, into a platform that uses language and observation as prompt to network and unify disparate references from Google to nude male wrestlers.
PAMM members $10, non-members $20. Pre-registration recommended. Tickets available at pamm.org/calendar
Doors open 9:30pm, performance at 10pm on the PAMM Beach
(*Special event hours. Galleries close at 9pm.)

WAVES: No Love can Cut our Knife in Two (Helado Negro) Thursday, May 14, 7pm
Florida-born, Brooklyn-based musician Helado Negro performs his blend of electronic compositions and live vocals with the dreamy movements of his “tinsel dancers” in this new choreographed production. For No Love Will Cut Our Knife in Two, Helado Negro will work with Miami-based dancers adorned in his handmade, full-bodied cloaks of silver. Helado Negro’s amorphous tinsel costumes transform his collaborators into androgynous kinetic sculptures. Enigmatic, non-tempo, drone like movements of the figures float against the rhythms of his music; rather than follow the sonic
composition as a map, the figures create a distinct layer with an emotional tenor that is both playful and melancholic.

Tinsel creates a sense of wonder and magic, yet is also recognized as a cheap and artificial material. Helado Negro plays with this paradox, creating uncanny forms that evoke furred textures of mammalian warmth while reflecting the light and color of their surroundings. Inspired by science fictions (the work’s title sourced from the mixed up words of a robot wandering in circles, facing the choice of self-preservation or obeying orders, in Isaac Asimov’s story “Runaround,” set in 2015), and the choreographed geometries of Bauhaus artist Oskar Schlemmer’s Triadic Ballet (1922), Helado Negro abstracts the figure, mechanizing the emotive human body into a modern form while conjuring a sense of mystery. He developed the performance for PAMM during his recent 42-city tour by working
 
  with volunteers at each venue to experiment with new movements. The fully conceived choreography for PAMM will also debut an additional costume using new materials. 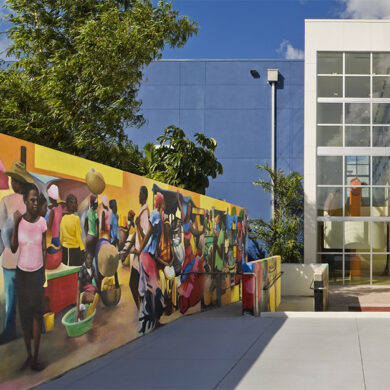 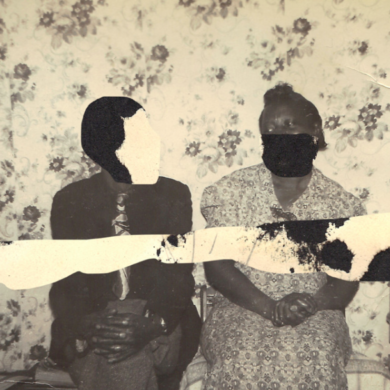 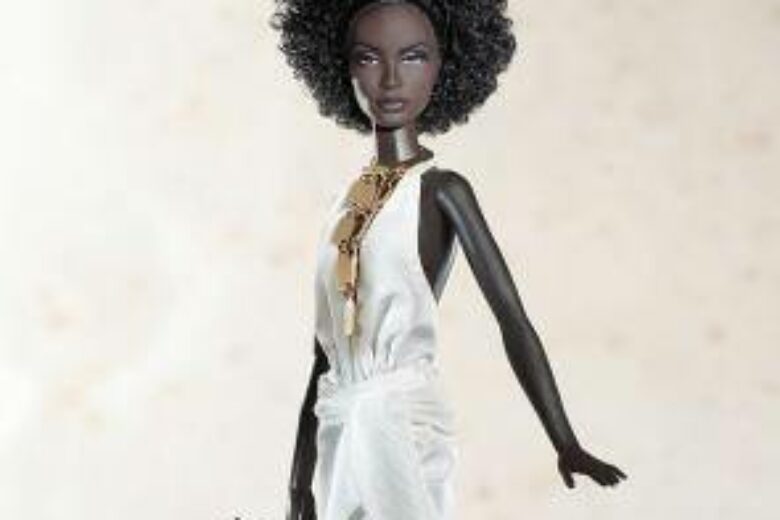 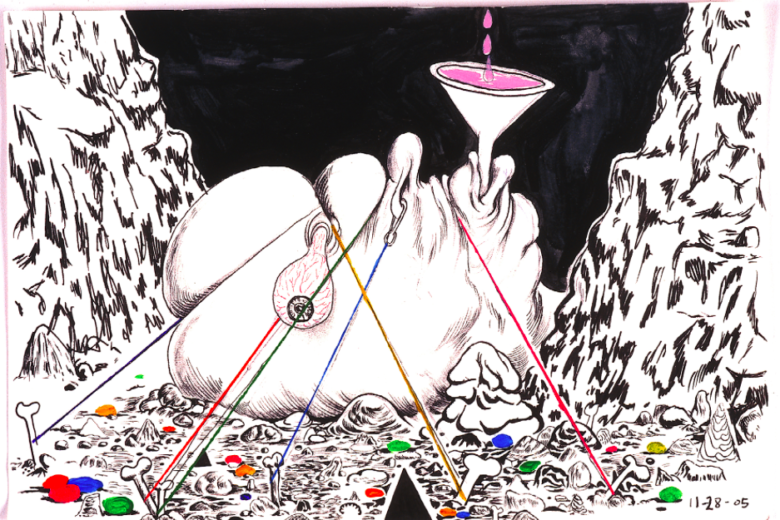