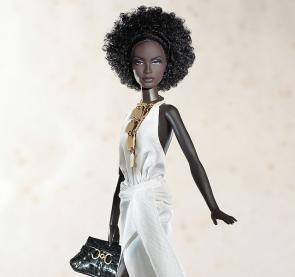 For more than 50 years, Debra Britt, founder and executive director of the National Black Doll Museum has collected black dolls. The purpose primarily was her need to nurture what she says was her low self-esteem, due to bullying and racism when desegregating a school in Boston during the early 60’s.

“I needed to find a positive image for myself,” said Debra Britt.

In July 2012, the National Black Doll Museum opened its doors in Mansfield Ma. Its mission: to create an educational facility that could facilitate difficult conversations in a non-threatening environment: using a unique teaching tool Black dolls. More than just dolls the museum tells the African American experience through the eyes of a doll collector. There are more than 6,000 dolls in its collection; in the beginning they had outgrown their 5000 SQ foot space. They’ve somehow meticulously weaved a story in eight galleries.

There is the ugly truth where dolls depict derogatory images, dark treasures where the traditions of Africa are told, the middle passage that encompasses three galleries: a replica hut, a slave ship and a historical room of ordinary people who’ve made extraordinary accomplishments. In addition, there’s a record makers (music room), record breakers (sports room) main gallery, fashion, paper doll and alphabet gallery.

In 2014, Plantation to Platinum the history of music legends exhibited at the Essence Music Festival in New Orleans. It caught the eyes and heart of Sir Master Chef Ronnie J. Seaton Sr. Learning black history from dolls, the passion about the mission and the struggle to keep the doors to the museum open was enough for Master Chef to offer his support.

White House Chef of 32 years Sir Master Chef Ronnie J. Seaton Sr. (retired) returned to New England on March 20th specifically to participate in a fundraiser for the museum at Lombardo’s located at 6 Billing Street in Randolph, MA. Cooking for a Cause uses the White House menu to create a unique dining experience that invites guests to savor favorite Presidential dishes served to the first families.

Sir Master Chef Ronnie J. Seaton Sr. was hired by President Ronald Regan in 1982 and served under the next four Presidents. Hired for Kitchen 3, he honed his culinary skills throughout the years and took advantage of the many opportunities. In 2003 he was knighted by the Queen of England and in 2009 he was bestowed the honor of serving as the personal dinner chef for President Barack Obama and his family.

Sponsors for the event included ISES New England, Lombardo’s of Randolph, Myflour.com, David Fox Photographer, Howl at the Moon, Design Lights, and Lumiere Laurens. To make a donation or for more information, visit the website at www.NBDMHC.org or call the museum at 774-284-4729. 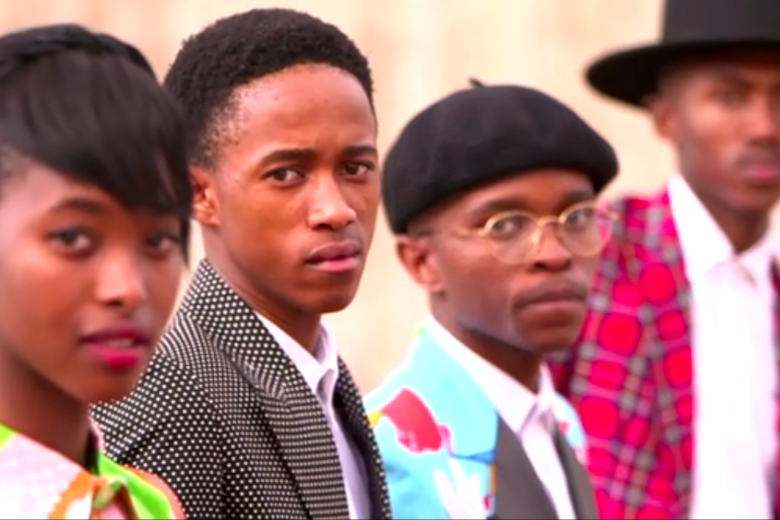 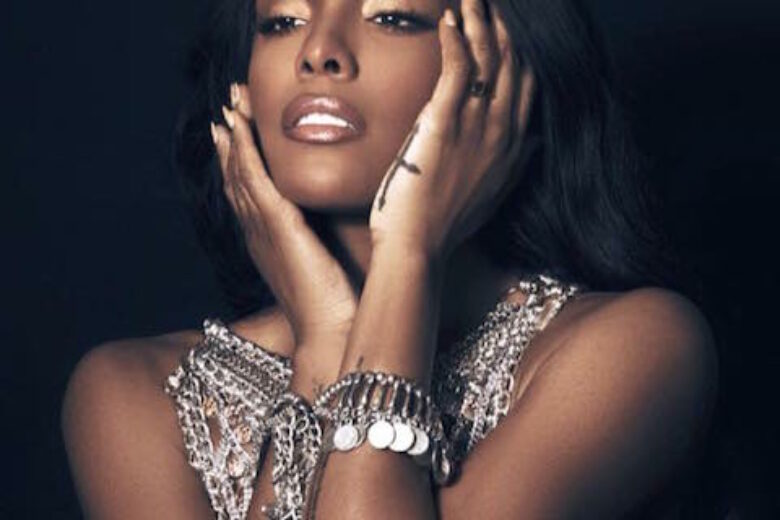