CTH Under the Stars

“What fascinates me about the play—and its iconic characters of Prospero, Caliban, and Ariel—is that it’s a theatrical gumbo, with an intricate blend of usurping villains, youthful romance, music, humor, and conspiracy,” said Cofield. “I am also intrigued by how the protagonist Prospero’s quest for justice leads him to become unjust himself.”

Sharing his concept for the CTH production, Cofield continues, “Prospero’s magical island could be anywhere. Our production references the enchanting island of Hispaniola, the island that is home to both the Dominican Republic and Haiti. The history of Haiti is nothing short of magical. This tiny Caribbean country won its independence by defeating three European superpowers: France, Britain and Spain, demonstrating the same fighting spirit found in Caliban, and the same longing for freedom as Ariel. The Tempest highlights the dynamics of freedom and captivity, imprisonment and rebellion, authority and tyranny. My hope is that after spending time with these characters, we learn something about ourselves.”

The Richard Rodgers Amphitheater is located in Marcus Garvey Park (enter at 124th Street and Fifth Avenue and walk south to the venue). Performances are Tuesday, Wednesday, Thursday, Saturday and Sunday at 8:00 p.m. Friday’s curtain is at 8:15 p.m., following Jazzmobile’s free concerts at 7:00 p.m. The venue opens for seating at 7:00 p.m. each night and 6:30 p.m. on Fridays.

The Tempest is presented by The Classical Theatre of Harlem and City Parks Foundation’s SummerStage festival. All performances are free and no tickets are required.

The World Premiere of The First Noel

December 2015 will see the CTH-commissioned world premiere of The First Noel from composer/lyricist Jason Michael Webb (Brooklyn Tabernacle, Broadway’s Motown the Musical, Violet) and writer/lyricist Lelund Durond Thompson (founder, YellaFella Entertainment and CTH Artistic Associate). The new Harlem-based holiday musical, which has been in development for two years, is designed to become an evergreen classic for years to come.

“Using their unparalleled skill and talent, Webb and Thompson have approached the work in two ways: first, by reimagining beloved existing Christmas songs to invoke new life and meaning; and second, by creating dynamic new songs designed to become holiday favorites for a new generation,” said Jones. “The First Noel will use music that crosses genres—from disco to rock to gospel—to tell a universal story of love and belonging.”

The First Noel follows three generations of a Harlem family affected by the tragic loss of a loved one. Time is slow to heal this family’s wounds until an unexpected visit from Grandma reveals some long-absent Christmas joy. This story is about how a community is healed, one family at a time, as everyday people do extraordinary things to help one another receive the gift of love at Christmas time.

December 2015 performance dates and location will be announced at a later date. 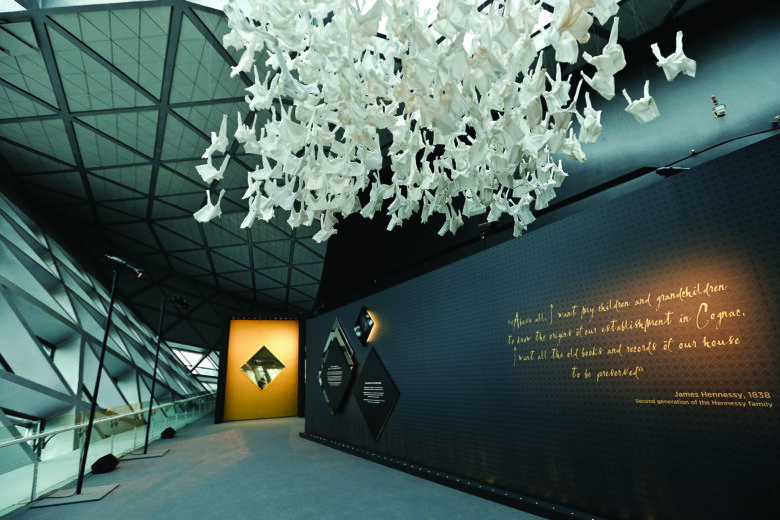 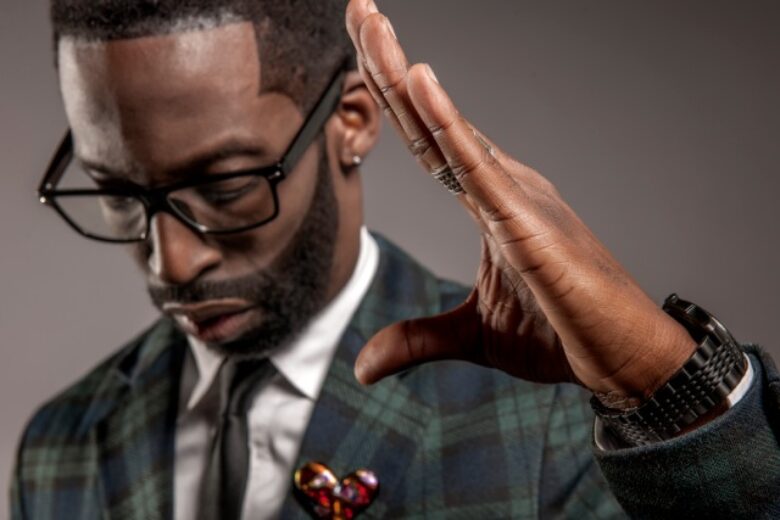