In the U.K.? Check out Belong, a new play by Bola Agbaje.Questioning our idea of home, Kayode’s hiding. He’s not even answering the door to the cleaner, and Rita is not going to start getting out the Hoover in her designer heels. Escaping the political heat in London he flees to Nigeria – a British MP and a self-made man. Once there, he gets caught up in a whole new power game.
Bola Agbaje’s is a British Nigerian and former Peckham resident. Her most recent play at the Royal Court was Off the Endz in 2010. Her debut play Gone Too Far was performed at the Royal Court in 2007 as part of the Royal Court’s Young Writers Festival, and won an Olivier Award for Outstanding Achievement and was also nominated for Most Promising Playwright at the Evening
Standard Awards. She is currently working with UK production company Poisson Rouge and the UK Film Council to turn the play into a feature film. Her other work includes Playing the Game, as part of the Women, Power and Politics season at the Tricyle and Detaining Justice at the Tricycle Theatre.

Director Indhu Rubasingham previously directed Anupama Chandrasekhar’s Disconnect and Free Outgoing at the Royal Court. Her credits also include Ruined at the Almeida, The Great Game and the Women, Power and Politics season at the Tricycle and a new adaption of Wuthering Heights at Birmingham Rep and on tour. She also directed Bola’s play Detaining Justice at the Tricycle. Other credits include Sugar Mummies, Lift Off and Clubland all for the Royal Court. She also directed The Ramayana and Tanika Gupta’s Waiting Room (National Theatre), Fabulations (Tricycle) and Yellowman (Liverpool Everyman/ Hampstead Theatre). She is due to direct a new production of Stones in his Pockets at the Tricycle in 2012.

A series of FREE workshops are available for Theatre Local Peckham. 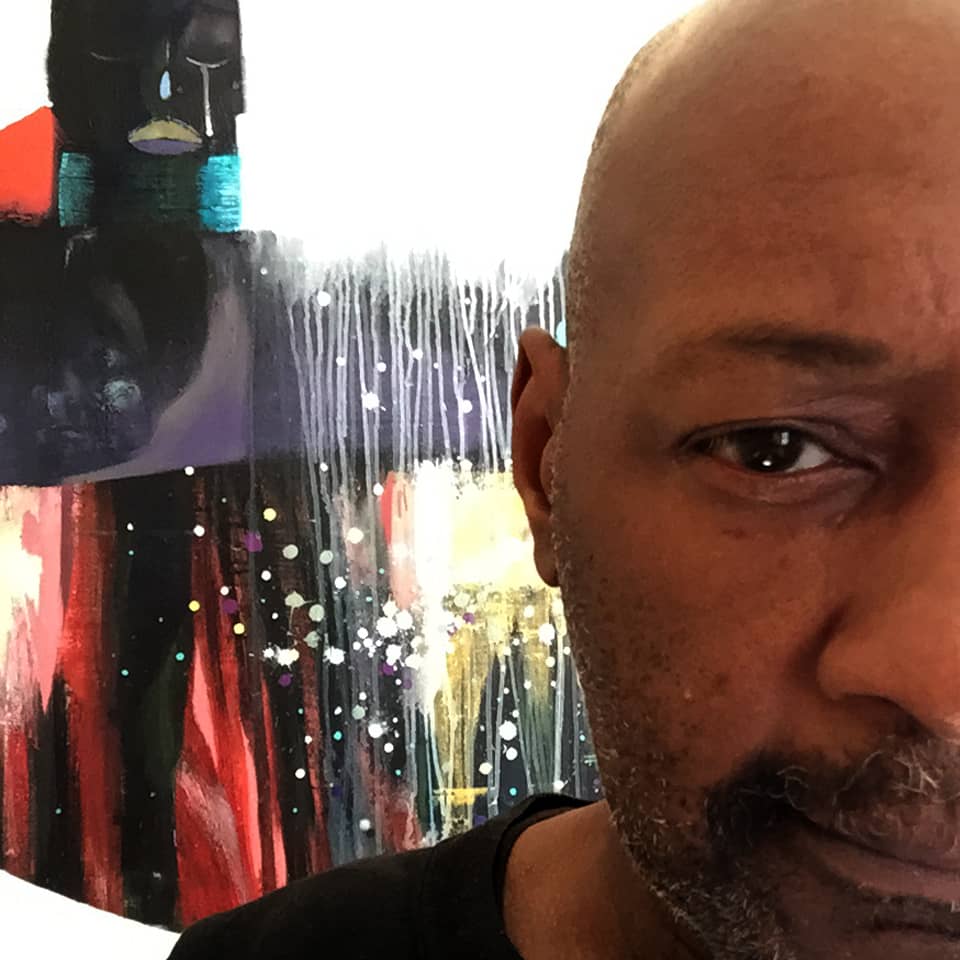 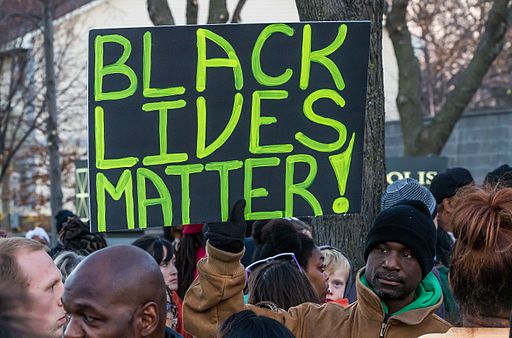 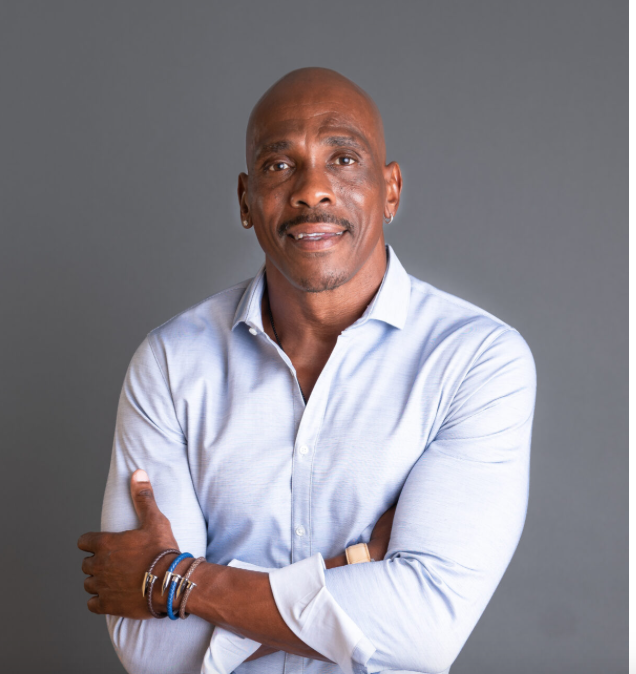 5 Minutes with Louis Oliver, the Founder of Le Art Noir