Hennessy marked the official inauguration of the Hennessy 250 Tour at the Zaha Hadid Opera House in Guangzhou, China. The Hennessy 250 Tour is conceived as a hybrid cultural event, a travelling exhibition occupying more than 12,000 square feet (1,200 square metres) of gallery space, combined with original live performances. It offers a 360 ° perspective on the Maison’s past, present and future as rendered in carte blanche creations and performances by a selection of internationally recognised contemporary artists.
The Hennessy 250 Tour: Featured Artists
In keeping with a creative heritage that is as much material as immaterial, The Hennessy 250 Tour showcases leading contemporary artists whose works and installations evoke the Maison’s legacy and expertise. Orchestrated by art curator Hervé Mikaeloff in collaboration with scenographer Nathalie Crinière and Hennessy heritage expert Raphaël Gérard, the Hennessy 250 Tour exhibition is divided into six chapters, each illustrated by the work of one or several artists. These include:

-Charles Sandison, whose mirrored installation illustrates “A Tale of Two Families”, the Hennessys and their Master Blenders, the Fillioux, dynasties that have been intertwined for seven generations.

-Pierrick Sorin, who illustrates the time-honored rituals of Terroir (Land) and Savoir-faire through a “vitrine optique”, a piece of optical theater in which the video artist also stars. Short films about the art and craft of making Hennessy Cognac accompany this installation.

-Tony Oursler, who offers an exploration of the little-known rituals and century-old dialogue which unite the Tasting Committee. In this mysterious installation of poetry and sound, the flow of liquid serves as a metaphor for an unbroken legacy.

-Anton Corbijn, whose portrait gallery reveals Hennessy’s true soul by capturing the personality and energy of the people, past and present, without whom Hennessy would not be the legend it is today.

-In a cosmic epilogue, Xavier Veilhan captures the Maison’s history in a mysterious carbon fiber vessel, an archetypal image of infinity that speaks to past and present while looking to the future.

A trove of archival materials, portraits, and films recount the Hennessy family’s global adventure and its connection with great moments throughout History, such as General La Fayette’s departure for America. These treasures include documents signed by illustrious figures such as Talleyrand and Alexandre Dumas.
Original live performances will highlight every stop on The Hennessy 250 Tour: these once-in-a-lifetime shows starring local artists were created specially for this moment to illustrate Hennessy’s philosophy of blending influences and cultures. These real-time events demonstrate the Hennessy tradition of openness to the world and the powerful bonds that have always existed between the Maison and the countries where it is present.

“Ever since Richard Hennessy founded the Maison in 1765, and throughout the seven generations that followed, Hennessy has forged its reputation by always looking forward, by being engaged with and passionate about the avant-garde, by cultivating deep ties with faraway countries and cultures and by thinking globally before that notion was invented” observes Bernard Peillon, chairman and CEO of the Maison Hennessy.

From March through September 2015, The Hennessy 250 Tour will touch down in iconic landmarks in five cities chosen for their significant historical and cultural affinities with the Maison Hennessy. Destinations include the Zaha Hadid Opera House in Guangzhou, China (March); the New Manege in Moscow, Russia (May); Lincoln Center in New York, USA (July); the Circa Gallery in Johannesburg, South Africa (August); and at an as-yet undisclosed location in Paris, France (September). 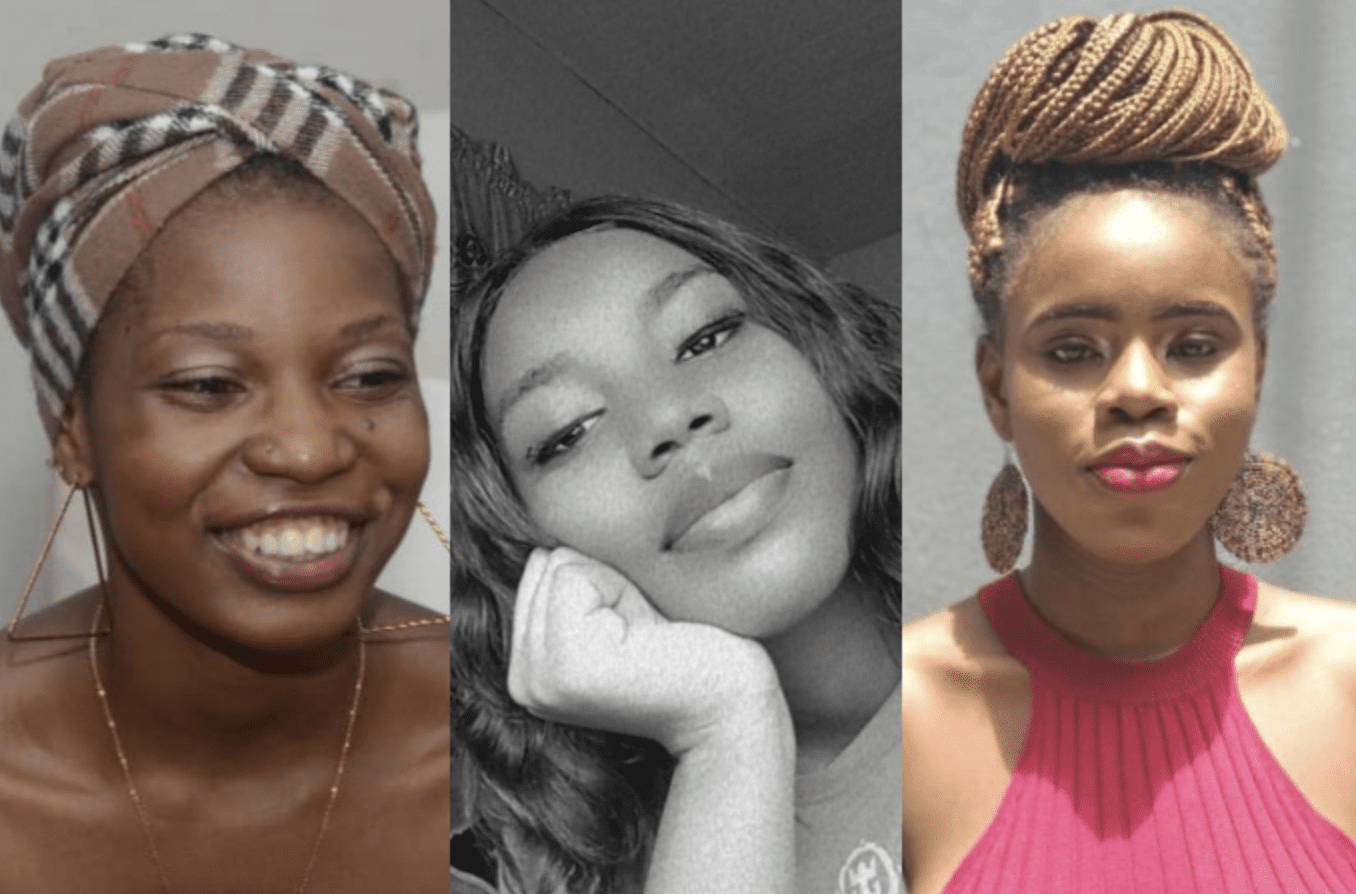 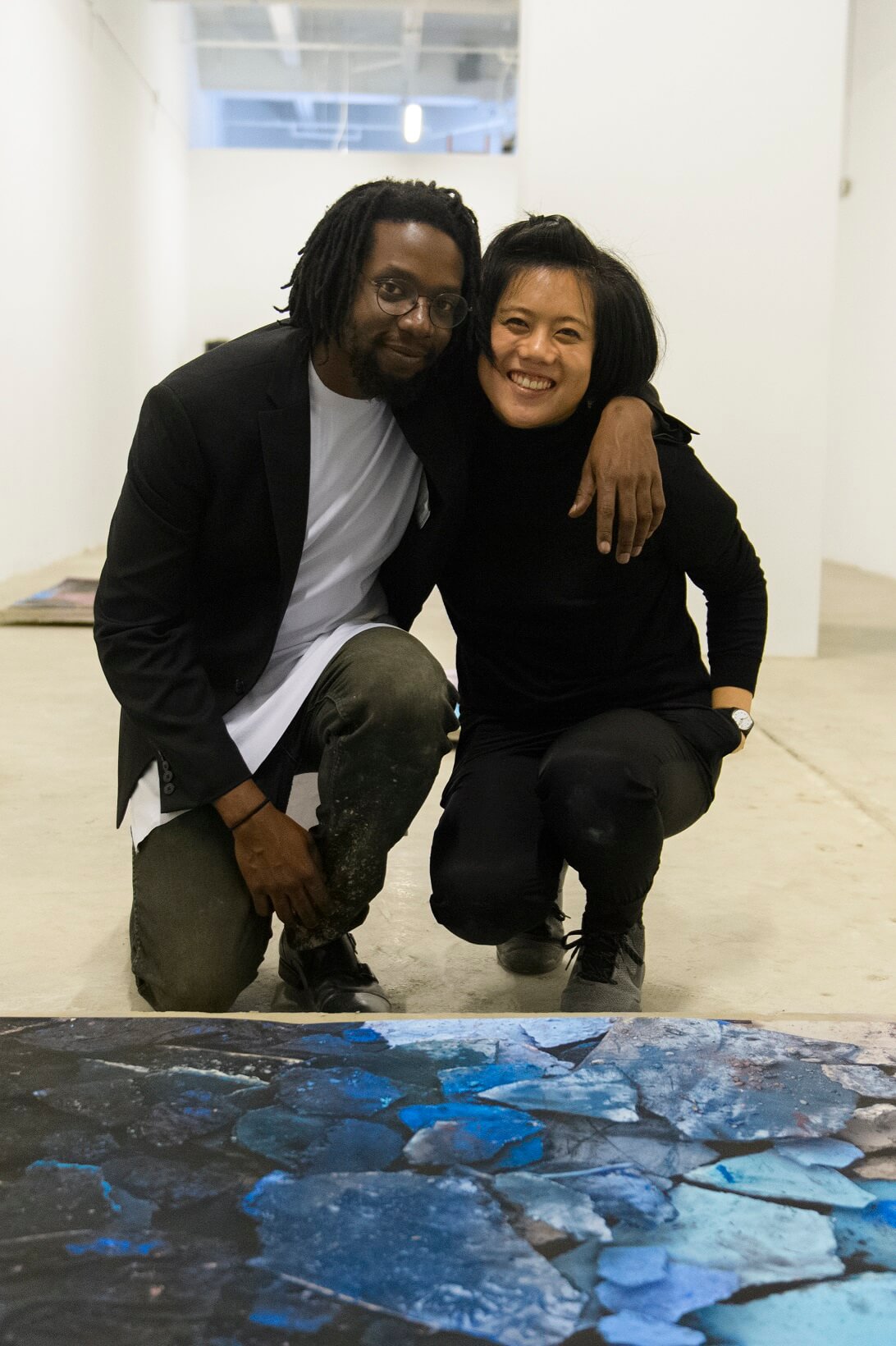 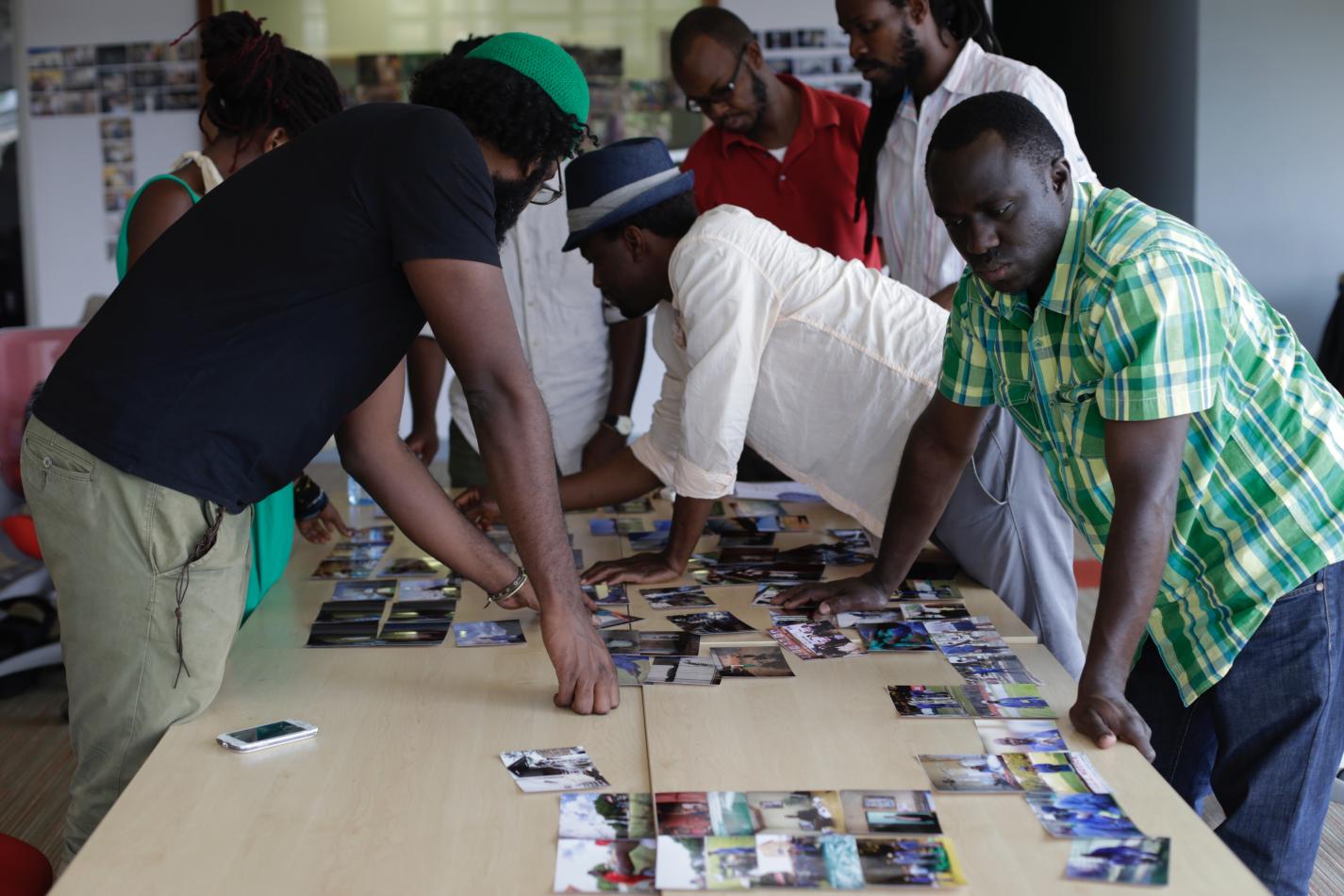