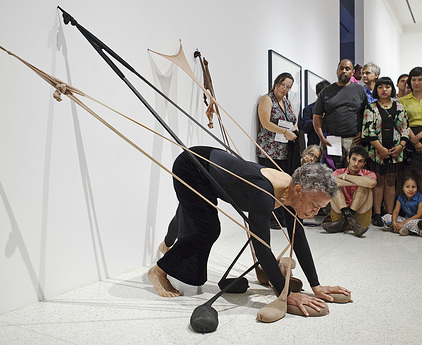 The Walker Art Center is pleased to present the groundbreaking survey Radical Presence: Black Performance in Contemporary Art on view through January 4, 2015 in the Target and Friedman galleries. Radical Presence chronicles the development of black performance in contemporary art beginning with Fluxus and Conceptual art in the 1960s and extending to the present. While this tradition has previously been contextualized from the perspective of theater and popular culture, its prevalence in visual art has gone largely unexamined until recently. Organized and first presented by the Contemporary Arts Museum Houston, Radical Presence was co-presented in New York City by The Studio Museum in Harlem and New York University’s Grey Art Gallery. The last opportunity to view the exhibition will be at the Walker.

Featuring more than 100 works by some 36 artists, Radical Presence includes video and photo documentation of performances, scores and installations, interactive works, and artworks created as a result of performance actions, presenting a rich and complex look at this important facet of contemporary art. “Radical Presence is a risk-taking exhibition that looks at the vitality of performance-based works by black artists from the United States and the Caribbean over several decades and across generations,” said Olga Viso, Executive Director of the Walker. “Engaging works where the performer is often the medium and subject, the exhibition is both provocative and captivating, as it addresses the limits of representation of the black body and elicits timely reflection on American culture and identity.” Artists include: Derrick Adams, Papo Colo, Coco Fusco, Theaster Gates, Ulysses S. Jenkins, Kalup Linzy, Jayson Musson aka Hennessy Youngman, Senga Nengudi, Lorraine O’Grady, Benjamin Patterson, Adam Pendleton, Pope.L, Jacolby Satterwhite, Dread Scott, and Carrie Mae Weems, among others.

“From seminal works by such highly influential artists as Coco Fusco, Lorraine O’Grady, Pope.L, and David Hammons to essential new voices like Theaster Gates, Jacolby Satterwhite, and Xaviera Simmons, Radical Presence brings together artists from across generations that push the boundaries of performance,” said Fionn Meade, the Walker’s Senior Curator of Cross-Disciplinary Platforms. “Ranging from intimate acts done solely for the camera to participatory installations and the tracing of overtly public gestures of celebration and resistance, the Walker is thrilled to welcome such a dynamic and far-ranging exploration.”

Works on view in Radical Presence include:

Hopes and Dreams: Gestures of Demonstration (2006-2007), a photographic series by Carrie Mae Weems

Pond (1962), a performance score conceived and activated by Benjamin Patterson

Eating the Wall Street Journal (2000) by Pope.L, a sculpture and video installation

Say It Loud (2004) by Satch Hoyt, a participatory sculpture meant to be activated by gallery visitors

Make arrangements to see to view this work at the Walker Art Center here. 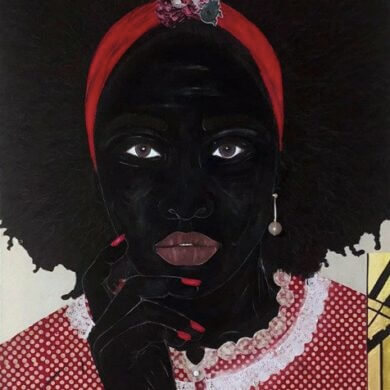 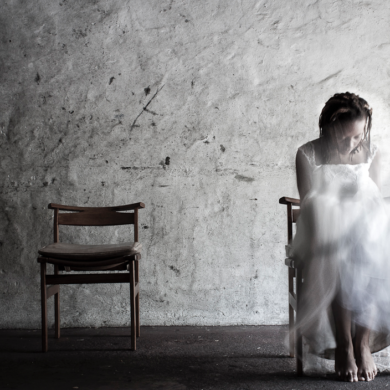 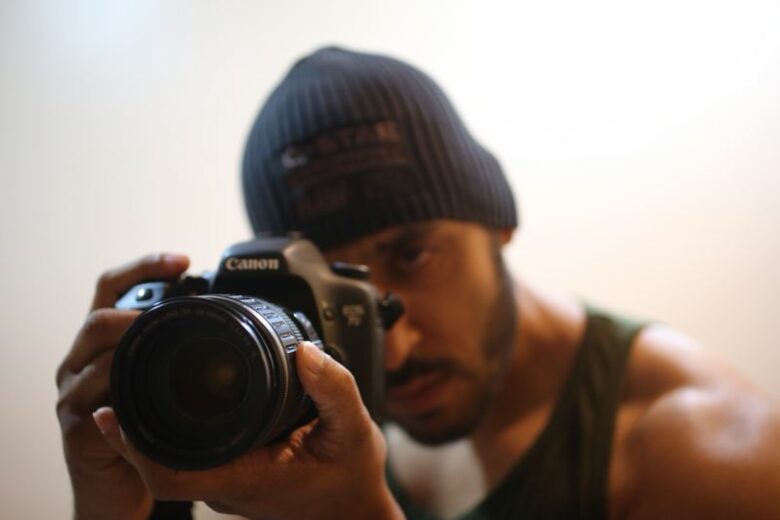 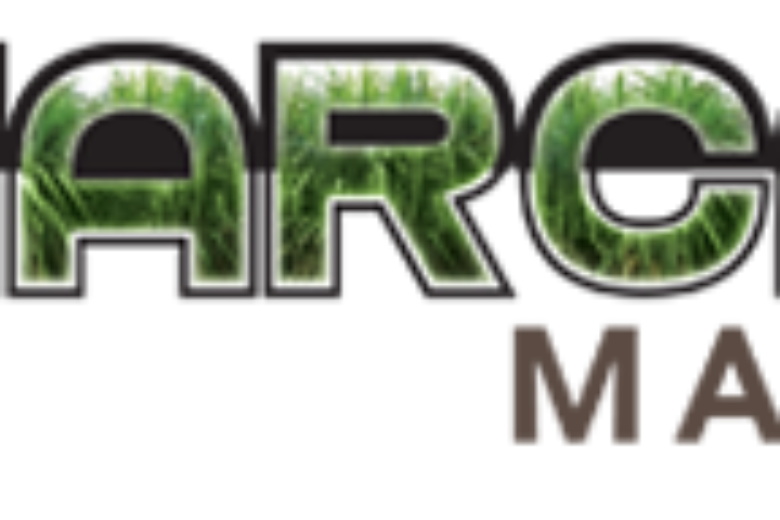