For 23 years, the NAACP Beverly Hills/Hollywood branch has produced a star-studded gala honoring thespians for their astonishing achievement in entertainment and theatre. This year, the branch will be joined by its partners Wells Fargo, The City of Los Angeles (Councilman Bernard Parks) and Rent-­A-­Center at the Saban Theatre in Beverly Hills on Monday, November 17, 2014 to honor Emmy Award winner and NAACP Image Award nominee Glynn Turman, Grammy Award winner Toni Braxton and theatre sensation Roger Guenveur Smith.

Lifetime Achievement Award honoree Glynn Turman started his acting career in New York theatre, working along legends such as Sidney Poitier and Ruby Dee, but after his move to Los Angeles, he quickly became a staple of film and television landing notable roles on such series as “Peyton Place”, “A Different World” and “The Wire”.

Six-time Grammy Award winning singer/songwriter, Toni Braxton will be honored with the Spirit Award. After decades of dazzling fans with her vocals Braxton returned to Broadway to showcase her theatre acting skills with ten-time Grammy Award winning singer/songwriter, producer and life time friend Kenny “BabyFace” Edmonds (who will present Braxton with her award during the show) in a phenomenal performance of “After Midnight”. Trailblazer Award honoree Roger Guenveur Smith transformed his Obie Award-wining solo performance of “A Huey P. Newton Story” into a Peabody Award-­winning telefilm. The Los Angeles Times and LA Weekly announced Smiths recent play “Rodney King” as among the season’s best. He is an actor, writer, director and now trailblazer whose work lights up the international stage and screen.

Regional President of Community Bank, John Sotoodeh will receive the President’s Award and Senior Vice President of Wells Fargo, Byron Reed will be honored with the Community Service Award for their continued work and support in the community and for their efforts to help keep the arts alive in Los Angeles.

Actress Kym Whitley, star of Oprahs OWN network “Raising Whitley”, will host this year’s show. The night will include a tribute to Jackie Wilson, “The Eve of Jackie” by Chester Gregory, who took home a Jeff Award while gaining much critical praise for his role in the tribute. There will also be a special performance of “Lady Patriot” produced by award winning theatre director, Ted Lange. Lange has been honored countless times for his work in the arts including Artistic Director Achievement Award, Dramalogue Award, Oakland Ensemble Theatre’s Paul Robeson Award and Renaissance Man Theatre Award. 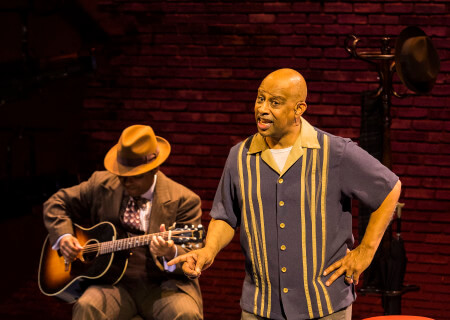 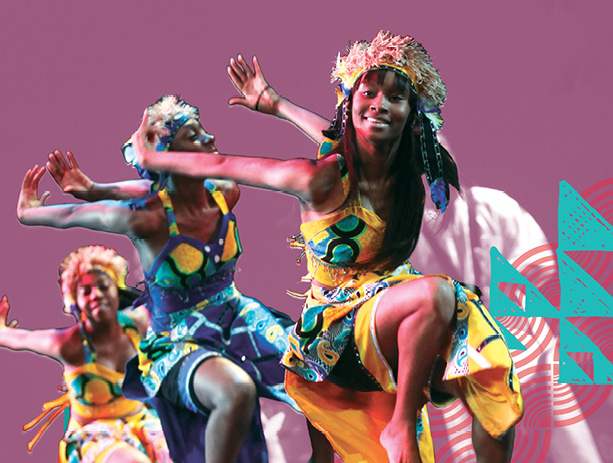 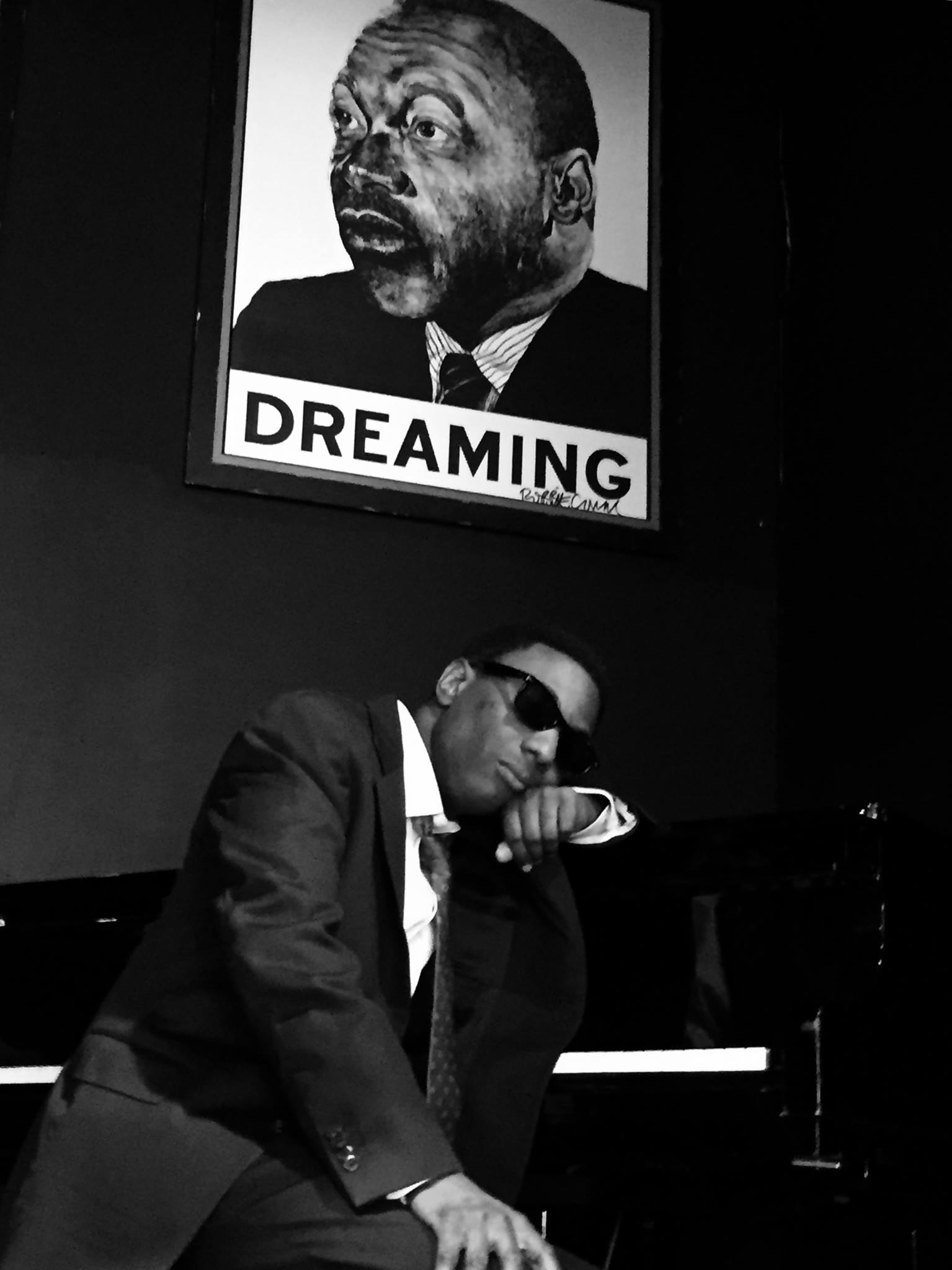