Sugarcane Magazine , the global African stage presents episode two of Sugarcane Magazine:Sugarcane Studio on May 30, 2013. Sugarcane Studio is an art show featuring African creatives from all over the globe, hosted by Melissa Davis. The second episode debuts on both http://sugarcanemag.com and our YouTube channel http://www.youtube.com/SugarcaneMagazine . This months episode pay tribute to Haiti by featuring Haitian American author Edwidge Danticat. Ms Danticat discusses her upcoming book, her love for Haiti and the projects that promote creativity on her beloved island home. Sugarcane also sits down with the multi talented Gelan Lambert. Mr. Lambert, of Haitian descent shares how a young , curious boy becomes a sensation on the Broadway stage in the hit musical Fela !.

Sugarcane Studio fills a void in not only the art world, but in the media, by focusing on the African artist on a global scale, not through a regional lens. Melissa Davis, Executive Producer and show creator says “Sugarcane Studio is excited to create a space for the creative African. We welcome the opportunity to be a catalyst for unveiling the arts through the African perspective. ” Sugarcane Studio will be a monthly series with episodes airing on the 30 of every month.
Sugarcane Magazine, the global African stage, was founded in 2006 as a platform for African Creatives . Sugarcane features artist of Africa and the Diaspora from all genres of art including fashion and film. Sugarcane also offers Sugarcane Media, a full service film and videography service. To learn more about Sugarcane Magazine visit http://sugarcanemag.com . 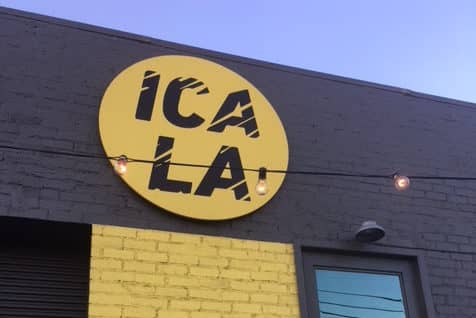 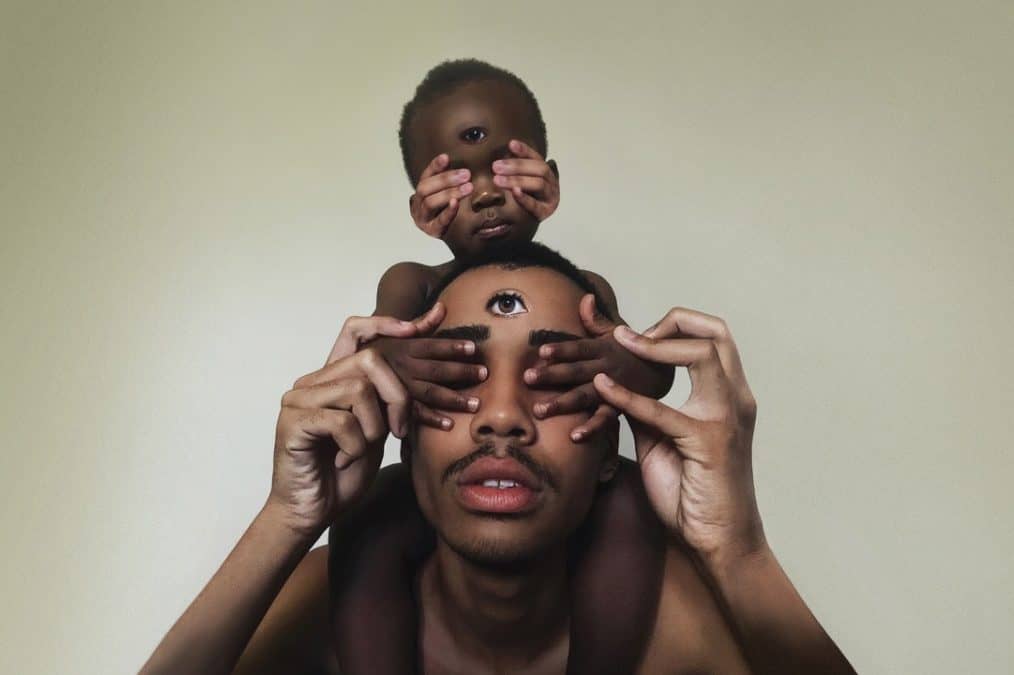 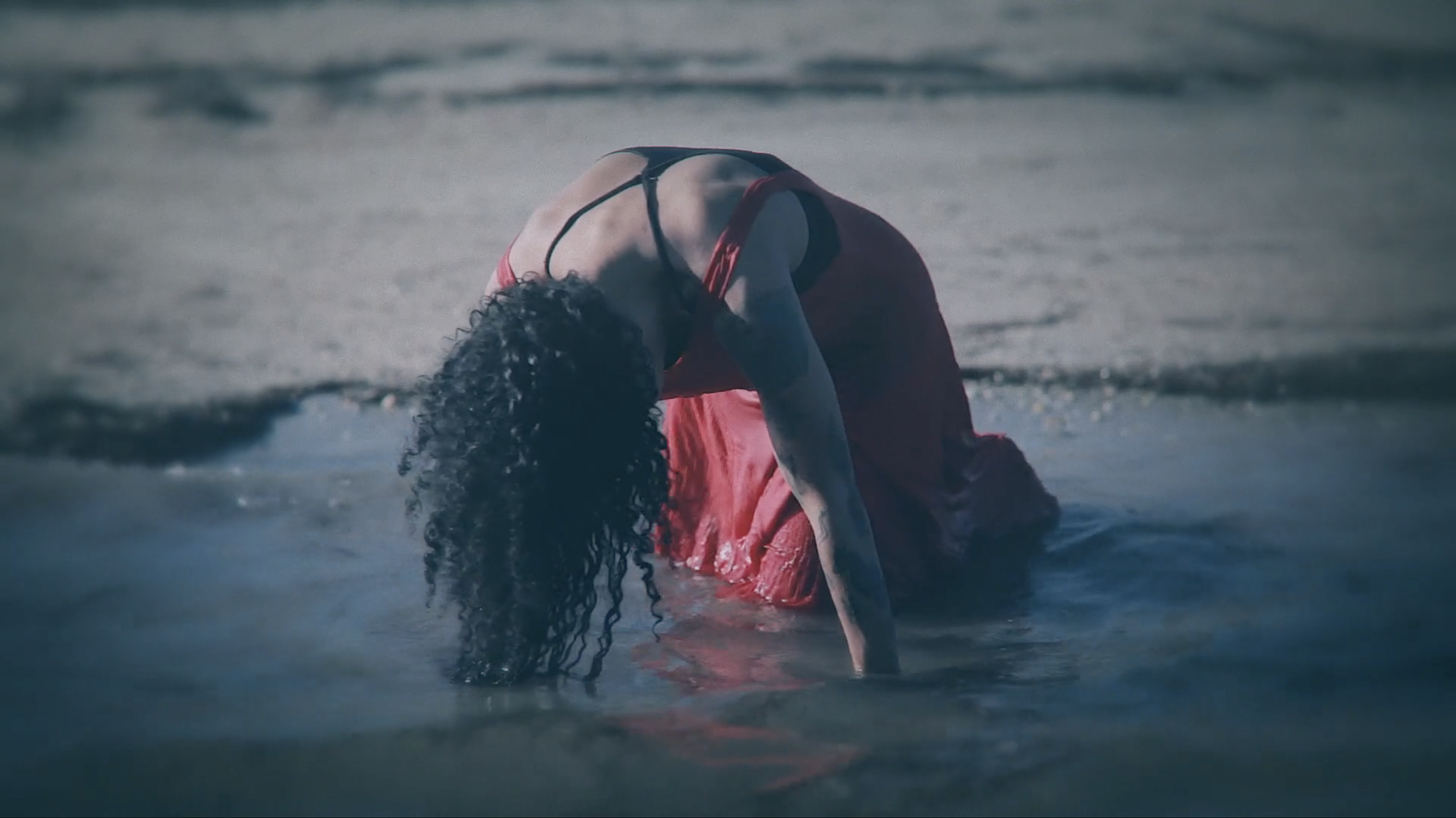