A spirited spring tradition, DanceAfrica returns for the 36th year
with dance, music, art, film, and community events—as well as the beloved DanceAfrica
outdoor bazaar, taking place over Memorial Day weekend. BAM’s longest running performance
series, DanceAfrica was founded by Chuck Davis in 1977 and is the nation’s largest festival
dedicated to African dance. DanceAfrica 2013: Giya Africa/Mandingindira e Africa (which
translates to Rhythms of Africa in Ndebele and Shona, the primary languages of Bulawayo,
Zimbabwe)—features Umkhathi Theatre Works of Zimbabwe in its New York debut, Atlanta’s
all-female group Giwayen Mata, the Bronx’s Harambee Dance Company, and Brooklyn’s
BAM/Restoration DanceAfrica Ensemble, performing for the 17th consecutive year. The
festivities kick off on Sunday, May 19 with a pre-Memorial Day performance featuring legendary
a capella ensemble SWEET HONEY IN THE ROCK, as well as performances by Umkhathi and
the BAM/Restoration DanceAfrica Ensemble.
DanceAfrica 2013 begins on Saturday, May 18 with a pre-opening ceremony at 10am at the
African Burial Grounds in Manhattan. This traditional ceremony, which includes dancing and
music by local artists, is an integral part of DanceAfrica that honors elders who have passed on.
The event is free and open to the public. The celebration will continue at Bedford Stuyvesant
Restoration Plaza (1368 Fulton St., Brooklyn) at 1pm with the annual community welcome for
the visiting company featuring free performances by students from Restoration who have
participated in the DanceAfrica Education program.
In addition to the dance performances at the BAM Howard Gilman Opera House (May 19, 24—
27), the week-long celebration also includes the popular outdoor DanceAfrica Bazaar which
hosts nearly 300 vendors selling crafts, food, and fashion; FilmAfrica, a BAMcinématek film
series at BAM Rose Cinemas; master classes for families and adults; and BAMcafé Live
performances, complete with a Late Night Dance Party.
Additionally, 2013 recipients of the Samuel H. Scripps BAM Scholarship for post-secondary
education will be presented with their awards on the BAM Howard Gilman Opera House stage
at the May 19th Opening Celebration. Inspired by the spirit of DanceAfrica, BAM Trustee Richard
Feldman launched the Samuel H. Scripps BAM Scholarship Fund in 2008, in memory of former
BAM Trustee and arts patron Samuel Scripps. The scholarship exclusively benefits students
who have participated in BAM’s arts education programs, including the DanceAfrica Education Initiative.
To purchase tickets click here. 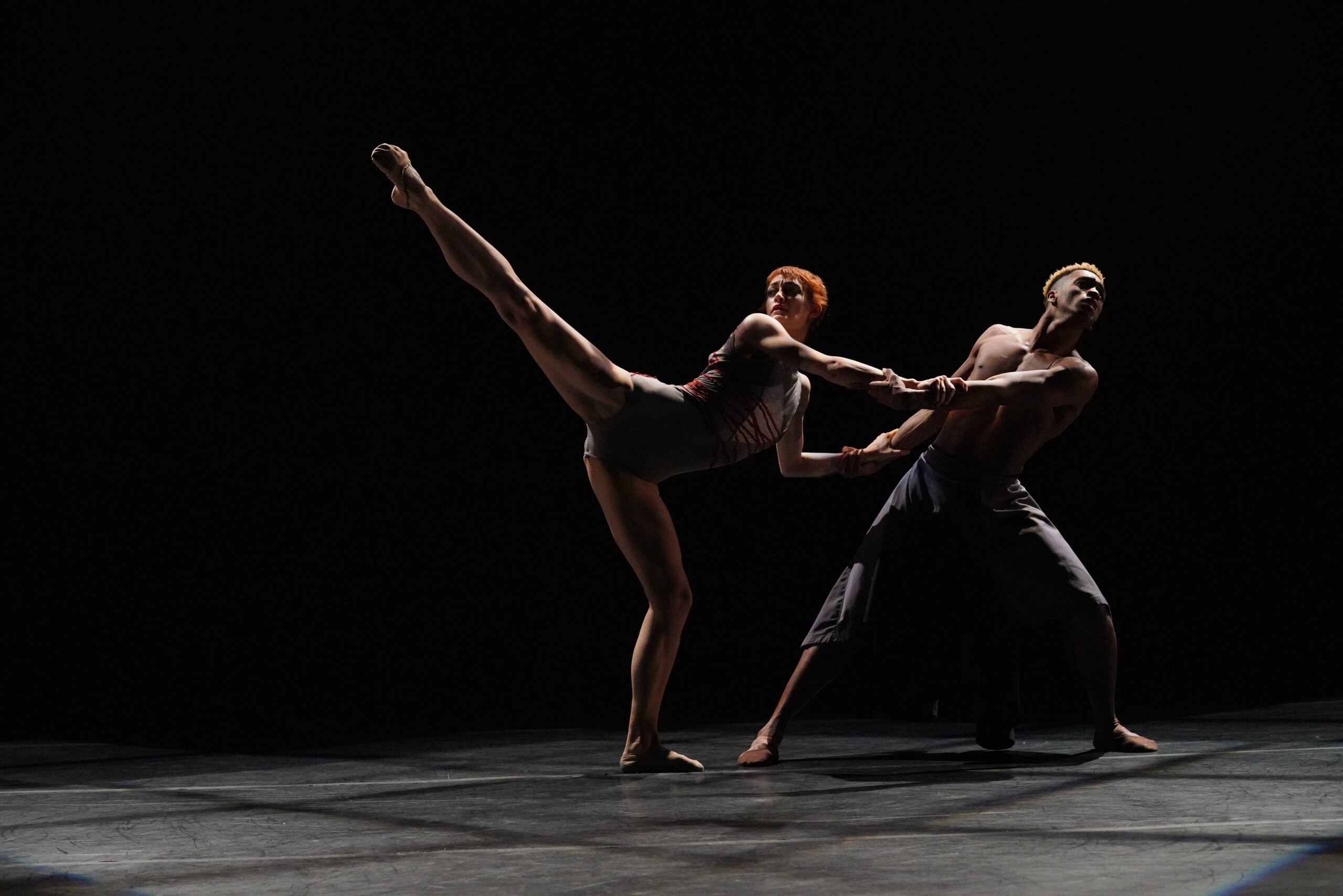 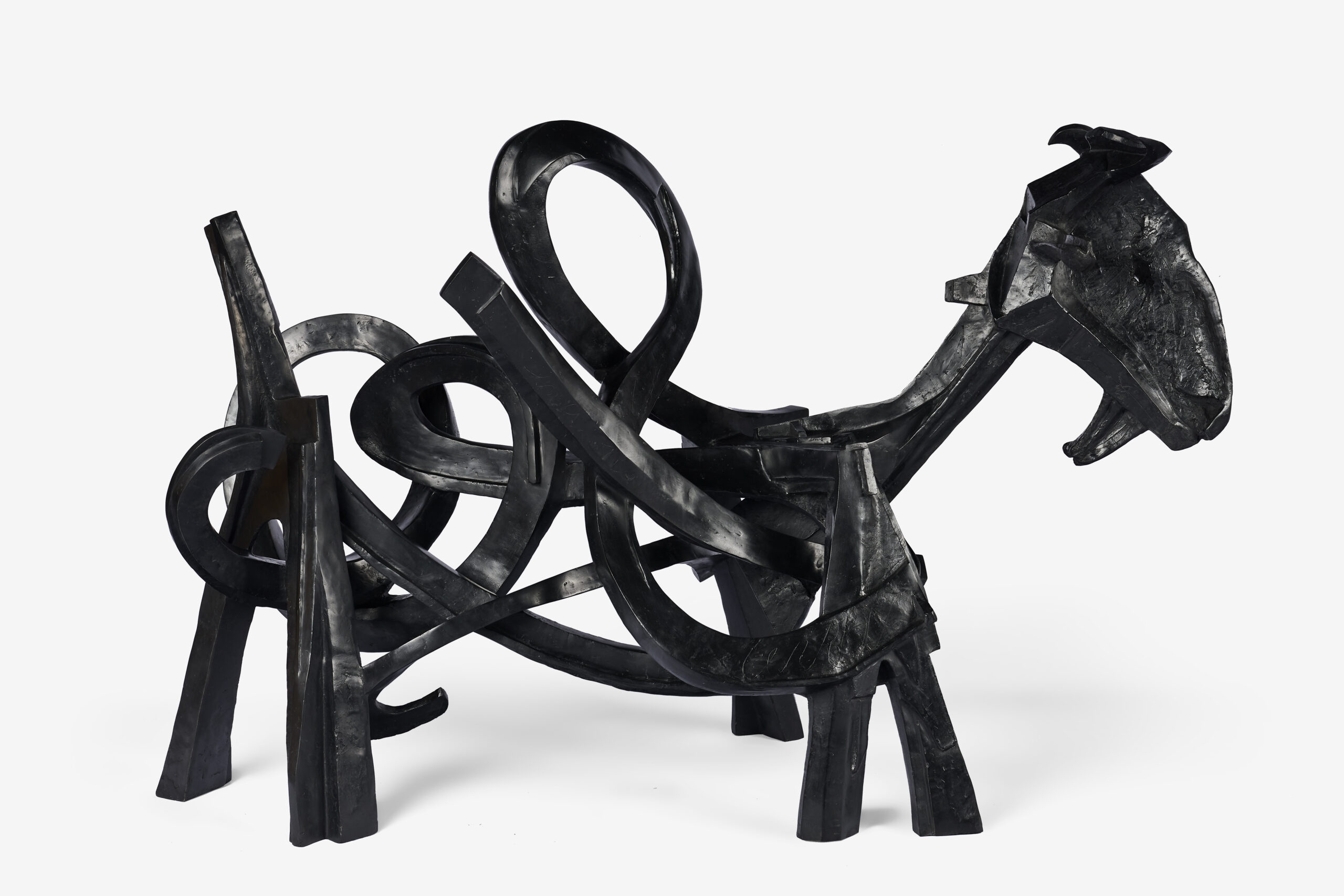