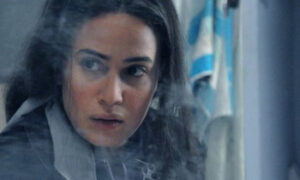 The 17th Annual Arabian Sights Film Festival returns Thursday,
October 25 to present 10 new captivating and vibrant films from today’s Arab world. Running through
Sunday, November 4, the festival features a diverse selection from various Arab countries including
Egypt, Morocco, Algeria, Lebanon, and the United Arab Emirates, plus European co-productions.
The Arabian Sights Film Festival showcases films that demonstrate the range and commitment of
directors who strive to tell moving stories while exploring issues facing their region. Opening Night will be
held at the Embassy of France, with all subsequent screenings held at the National Geographic Society
headquarters. The Arabian Sights Audience Award will be presented to the film voted the most popular
by the audience. Films in this series are Washington, DC premieres, two of which are American
premieres. All films have English subtitles.
This year’s festival will take place in collaboration with the National Geographic Museum, currently
hosting 1001 Inventions: Discover the Golden Age of Muslim Civilization, an award-winning
exhibition showcasing the scientific and cultural achievements from Muslim civilization from the 7
th
century onward. Arabian Sights patrons receive a special rate for the exhibition with purchase of festival
tickets.
Arabian Sights Film Festival highlights include our Opening Night event featuring THE SOURCE, a battle
of the sexes story set in a patriarchal village where women begin a strike against their husbands until they
agree to retrieve water for the village. The screening will be held at the Embassy of France followed by a
reception. Tickets are $20. A film of intrest for Sugarcane readers is ASMA’A , co-presented with the Egyptian Cultural and Educational Bureau, Embassy of Egypt, with the
November 4 screening followed by a reception. The film, about the stigma of HIV/AIDS in Egypt, features
award winning actress, Hend Sabri. Amr Salama was awarded Best Director from the Arab World and
Maged El Kedwany was awarded Best Actor at the Abu Dhabi Film Festival. TICKETS are $12.00 per person for each screening, unless otherwise noted. A Festival Pass is
available, 9 tickets for a discounted rate of $95. This pass does not include Opening Night. Tickets
may be purchased online through the Festival website http://www.filmfestdc.org/arabiansights or through
Missiontix.com until midnight the day before the show. Tickets are also available at the theater starting
one hour before the first show of the day. Cash or check sales only at the theater.
For more information call 202-234-3456 or visit http://www.filmfestdc.org/arabiansights. 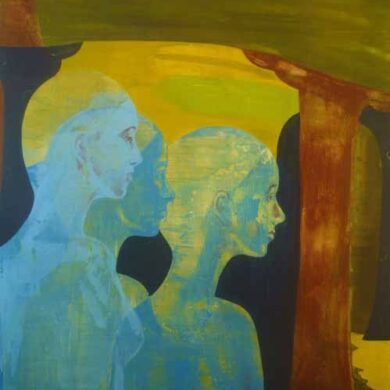