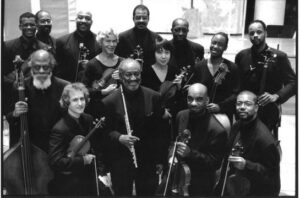 The ANTARA ENSEMBLE, now in its 19th season, was formed by Harold Jones to bring quality classical music at affordable prices to the culturally diverse neighborhoods of New York. The group performs a repertoire spanning centuries and including works by American, African-American, European and Third World composers.

A native of Chicago and a graduate of Juilliard, HAROLD JONES has appeared at Carnegie Hall, Tully Hall, CAMI Hall and other New York venues, Jordan Hall in Boston, and throughout the U.S., Europe and Taiwan. He has performed as flute soloist with The Bach Aria Orchestra, American Symphony, New York Sinfonietta, Brooklyn Philharmonia, National Orchestral Association, and is on the faculties of the Westchester Conservatory of Music and Manhattanville College. His recordings on the Antara label include two LPs and three CDs: “Let Us Break Bread Together”, “Just As I Am” and “Lil’ Lite O’ Mine”. 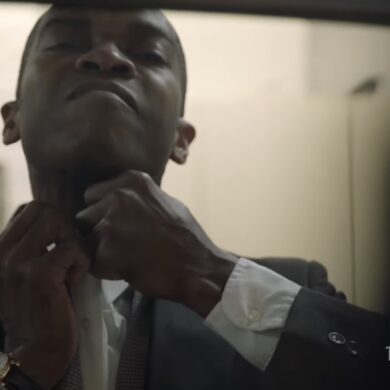