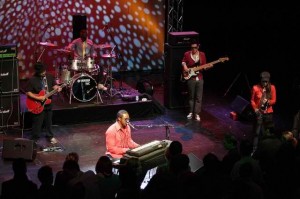 If you’re looking for a good time, head over to Ronnie Scott’s to see to amazing performance by singer, composer and producer Xantone Blacq perform songs off his new album Revelation On July 20 ( purchase tickets here ). His music is classy, smooth and his performance should be one of the must-see’s for the year. Here is a taste of what to expect:

In Addition, New Orlean’s own Soul Rebel Brass band will kick up a notch with their New Orlean’s/hip hop sound. If you haven’t been to New Orlean’s, this band will give you a chance to experience the flavor of America’s most unique city ( Sugarcane Mag has a special someone with New Orlean’s roots) here is thei performance at the Blue Nile: 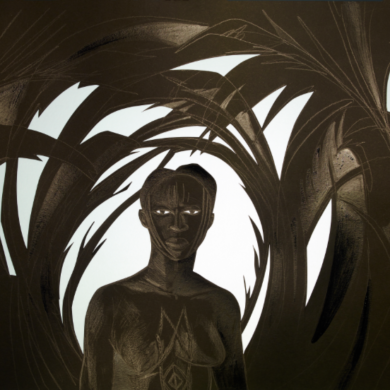 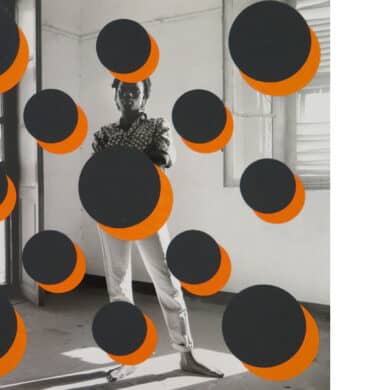 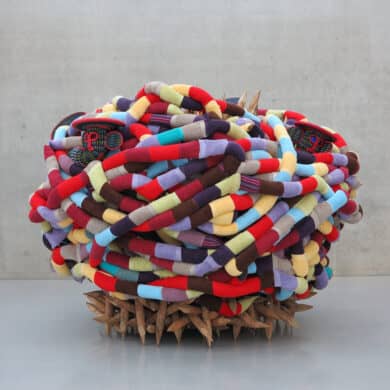