Pharrell williams is one of the music industry’s hottest producers. What he touched turns to gold in almost every field he enters. we expect his new book ” Pharrell: Places and Spaces I’ve Been” to be just as eye catching and interesting as his music from ” Despicable Me”.The book, published by Rizzoli ” “This is a coffee table style book which will feature conversations between Pharrell and some friends who have inspired him such as Anna Wintour, Nigo, Buzz Aldrin, Takashi Murakami, Jay-Z, Kanye West, Hans Zimmer, Ambra Medda, Chad & Shae. The rest of the book will contain photos which cover most of Pharrell’s career. The book will be released October 16th and will retail for $55. Multiple colored cover options will be available as well as a limited edition version ($250) which will include something special which we won’t unveil until closer to the release date.” The book is now available for pre sale on Amazon. 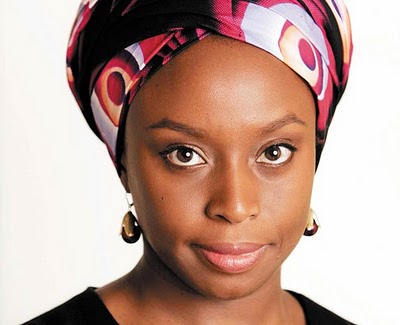