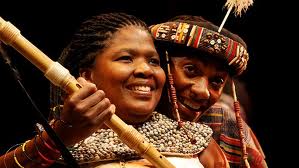 s Globe Theatre presents three performances of Venus and Adonis by the Isango Ensemble from South Africa. Shakespeare’s epic poem of love and seduction. Set in a sunny and idyllic world (almost a Garden of Eden) the poem deals with loss of innocence and ultimately death. The tale moves from broad comedy to heroic tragedy, dwelling on both the sorrow and pain of love as well as the force of lust. It is a strongly feminist piece with Venus presented as a dominant and vital seductress. As with all Isango’s productions the nature and heart of the original will be kept intact but the whole work will be seen through a South African prism. The unique and much loved Isango Ensemble from Cape Town kick proceedings off with a carnival interpretation of this great narrative poem.Isango have already enchanted audiences in the West End with their reimagining of The Mysteries, Yiimimangaliso and The Magic Flute, Impempe Yomlingo.They will bring the same modern African sensibility, brimming over with song and dance, to Shakespeare’s great story of seduction and loss of innocence. Visit here for tickets and dates. If you are not familiar with their work, here is Isango Ensemble’s production of The Magic Flute. 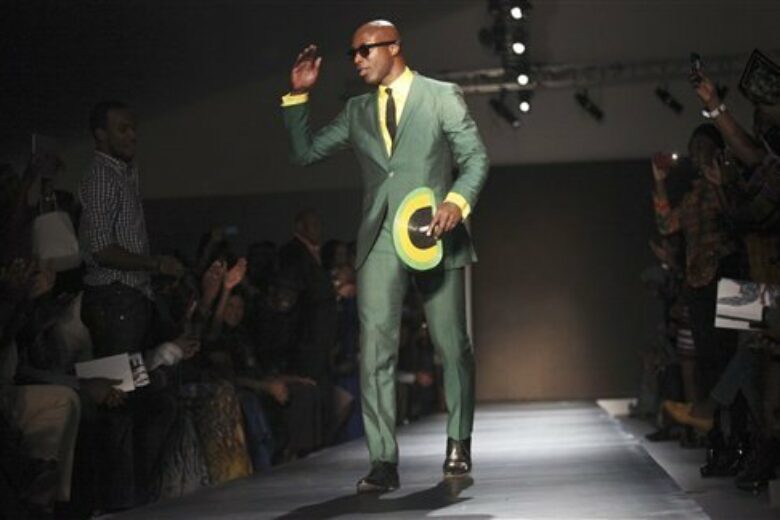 THE AMFW 2012 ROADSHOW MOVES ON TO NEW YORK AFTER ITS SUCCESSFUL LAGOS EXTRAVAGANGZA.