The Pan African Film Festival (PAFF) will celebrate its 20th
anniversary in grand style with a string of highly-anticipated films. The festival will kick off festivities with a star-studded Opening Night Gala on Thursday, February 9, 2012.
First up: The Los Angeles premiere of “Think Like a Man,” based on the New
York Times best-selling book by radio host/comic Steve Harvey. The ensemble
cast includes Michael Ealy, Jerry Ferrara, Meagan Good, Regina Hall, Kevin Hart,
Taraji P. Henson, Terrence J, Jenifer Lewis, Romany Malco, Gary Owen,
Gabrielle Union and Chris Brown.
Movie Synopsis:
The comedy follows four interconnected and diverse men whose love lives are
shaken up after the ladies they are pursuing buy Harvey’s book and start taking his
advice to heart. When the band of brothers realize that they have been betrayed by
one of their own, they conspire, using the book’s insider information to turn the
tables and teach the women a lesson of their own. The movie is directed by Tim
Story and written by Keith Merryman and David A. Newman. It’s produced by
Will Packer in conjunction with Rainforest Films and distributed through Sony
Pictures. The film is scheduled for theatrical release March 9, 2012.
To view a trailer, visit the film’s official website at:
http://www.thinklikeaman-movie.com/

PAFF, America’s largest and most prestigious international Black film festival, will take place February 9-20, 2012
at the new Rave Cinemas Baldwin Hills 15 (formerly the AMC Magic Johnson Crenshaw 15) at the Baldwin Hills
Crenshaw Plaza. The theatre is situated on Martin Luther King Jr. Boulevard between Marlton Avenue and
Crenshaw Boulevard)It has selected a total of 170 films, representing 30 countries, 106 feature length films (narrative and documentaries)
and 64 short films. The festival will hand out prizes for Best Documentary Feature, Best Documentary Short, Best
Narrative Short, Best Narrative Feature, and Best First Feature Film, as well as audience favorite awards at the
close of the festival.
“I say this every year, and this year is no different: I am very excited about the film selections in celebration of our
20
th
anniversary” says Asantewa Olatunji, the director of programming at PAFF. “We have an exciting lineup, and a
few surprises, too. She continues, “Over the years, the filmmakers from around the world have become more
sophisticated in telling their stories. It’s going to be really tough for our judges to pick winners in the film
competition.”
Again this year, PAFF will take its movie goers on a cinematic journey with screenings from around the world – that
is, such countries as Angola, Bermuda, Canada, Guadeloupe, Jamaica, Kenya, Mexico, Nigeria, South Africa,
Tanzania, and of course, the United States. PAFF hopes these films with global appeal will open the minds of its
audiences, and transport them to lands far away and back home again … without ever packing a suitcase.
Here are a few of the festival highlights:

MAIN ATTRACTIONS
Opening Night World Premiere
• “Think Like a Man” | February 9, 2012– directed by Tim Story and written by Keith Merryman and
David A. Newman, the film is based on the best-selling book by Steve Harvey. The film is a romantic
comedy about four friends who conspire to turn the tables on their women when they discover that the
ladies have been using Steve Harvey’s relationship advice against them. The ensemble cast includes
Michael Ealy, Jerry Ferrara, Meagan Good, Regina Hall, Kevin Hart, Taraji P. Henson, Terrence J, Jenifer
Lewis, Romany Malco, Gary Owen, Gabrielle Union and Chris Brown.
Saturday Night Special, Part 1

• Slavery By Another Name | Saturday February 11, 2012 – directed by Sam Pollard and developed by
National Productions for PBS, the documentary is based on the Pulitzer Prize-winning book by Wall Street
Journal journalist Donald Blackmon. The documentary challenges one of our country’s most cherished
assumptions: the belief that slavery ended with Abraham Lincoln’s Emancipation Proclamation of 1863.
The documentary recounts how in the years following the Civil War, insidious new forms of forced labor
emerged in the American South, keeping hundreds of thousands of African Americans in bondage, trapping
them in a brutal system that would persist until the onset of World War II.
Centerpiece Presentation

• “The Under Shepherd” | February 16, 2012 — directed by Russ Parr. Best friends LC and Roland are two
young, ambitious ministers, climbing the ranks at the First Baptist Church. Coming up under the leadership
of Dr. Ezekial Canon, the church’s elderly pastor, Roland and LC have dreams of becoming the
predecessors of the aging pastor. But, the feeble Dr. Canon stubbornly refuses to step-down, forcing the
two young ministers to make pivotal decisions that ultimately fray the fabric of their deeply-woven
friendship. “The Under Shepherd” co-stars Isaiah Washington and Lamman Rucker, and features an allstar cast, including Oscar-winner Louis Gossett Jr., Elise Neal, Clifton Powell, Malinda Williams, Vanessa
Bell Calloway, Keith David and Robinne Lee.
Saturday Night Special, Part 2

• “Woman Thou Art Loosed: On the 7th Day” | February 19, 2012 — directed by Neema Barnette. Kari
and David Ames have seemingly built the perfect life until Kari’s dark past is unveiled following the
kidnapping of their 6-year old daughter. As the couple desperately searches for their child, Kari realizes
she’s not the only one who has secrets. Forced to confront the truth, life spirals out of control for both of
them in this independent psychological thriller. Pastor T.D. Jakes follows up his award-winning film of the
same name with a sequel, co-starring Blair Underwood, Sharon Leal, Pam Grier and of course, T.D. Jakes.
Note: With the exception of the Opening Night Gala and world premiere, all PAFF screenings and panels will take
place at the new Rave Cinemas Baldwin Hills 15 (formerly the AMC Magic Johnson Crenshaw 15) at the Baldwin
Hills Crenshaw Plaza. The theatre is situated on Martin Luther King Jr. Boulevard between Marlton Avenue and
Crenshaw Boulevard). For more information, please visit www.paff.org or call (310) 337-4737 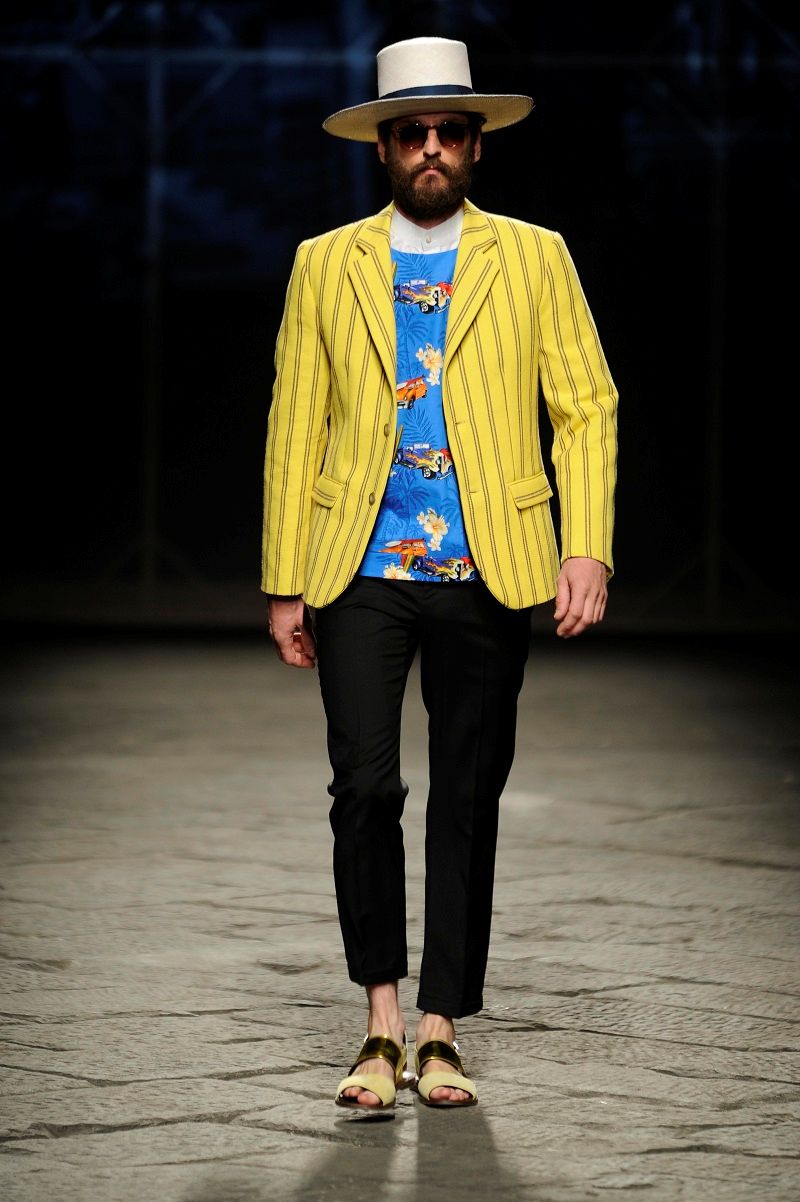 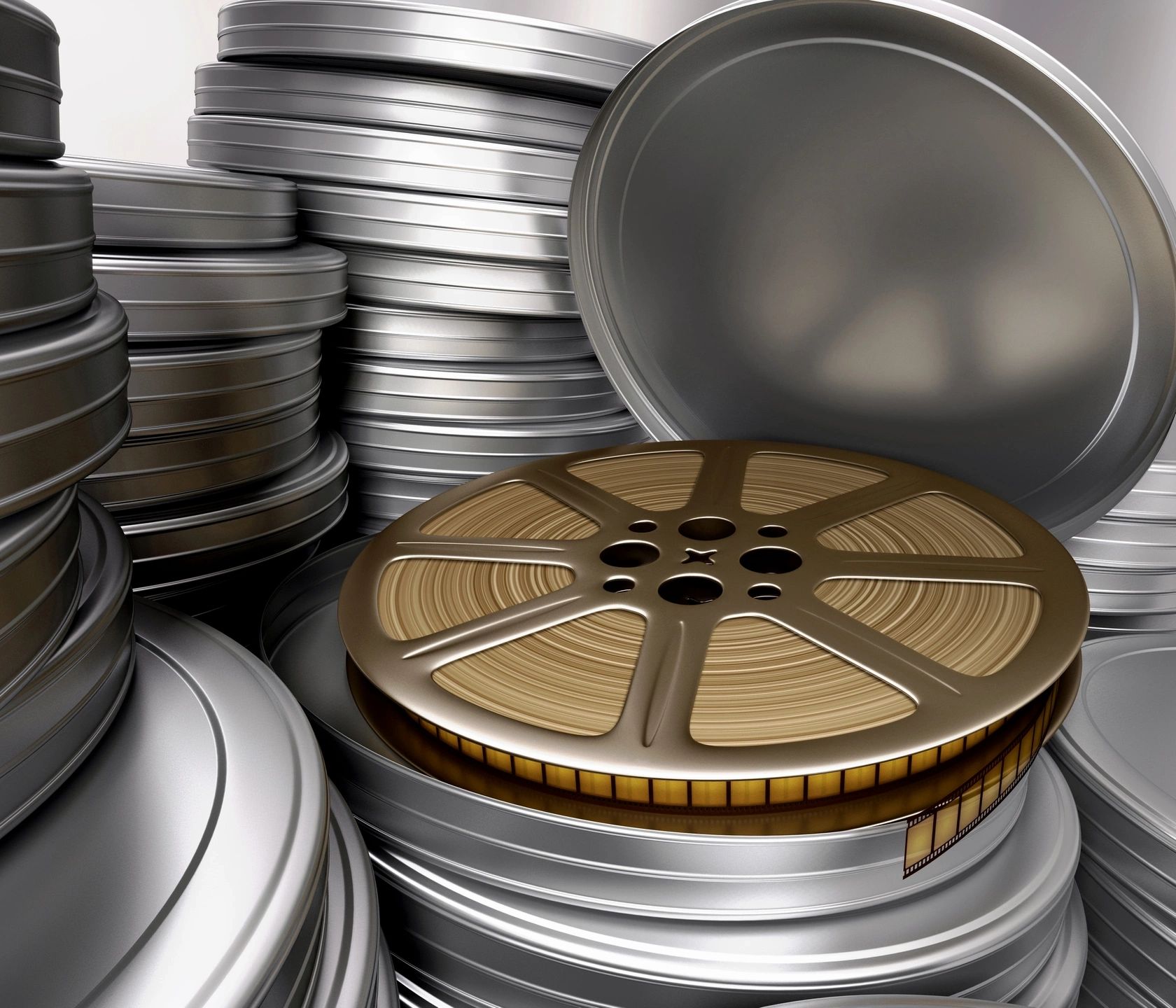 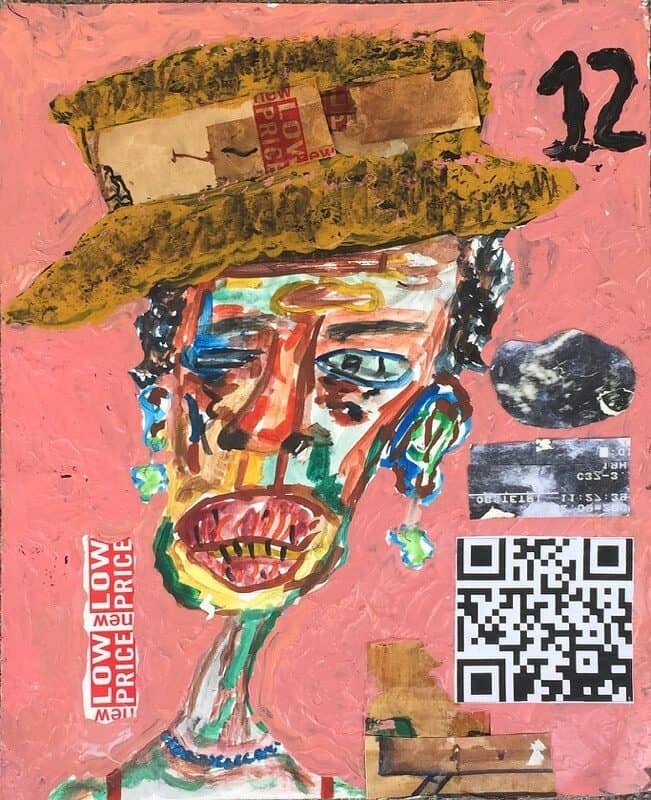