The Blackhouse Foundation events hosted during the opening weekend of the 2012 Sundance Film Festival in Park City, Utah, were attended by such music and film icons as Quincy Jones, Dennis Haysbert, Common, Ice T, Biz Markie, Toni Braxton, and Estelle. Some of the festivities highlighted the changes that The Blackhouse Foundation has brought to Sundance during the past five years and its support of African American independent filmmakers. The closing night event; which was sponsored by Ella Ryan LLC and Devin Hampton, was a salute to all of the filmmakers, actors and supporters of diversity calling The Blackhouse home during the festival’s opening week.

The Blackhouse Foundation’s mission is to expand opportunities for black filmmakers continues. This year they celebrated and supported the festival’s more than 20 films with black directors, stories and/or casts. The Blackhouse Foundation furthers diversity of programming and increases attendance of African-American, multicultural and diverse filmmakers by providing a physical gathering venue, esteemed events and exclusive engagements at film festivals around the world.

The Blackhouse experience at the 2012 Sundance Film Festival was supported by Premier Sponsors TV One and ING; Official Sponsor Remy Cointreau; and Creative Sponsors Moet & Chandon, CAA, HBO, Ella Ryan, LLC, and Stella Artois. Visit www.theblackhouse.org/events/ to view photos from the events and to learn more about The Blackhouse Foundation’s efforts to change the face of independent film. 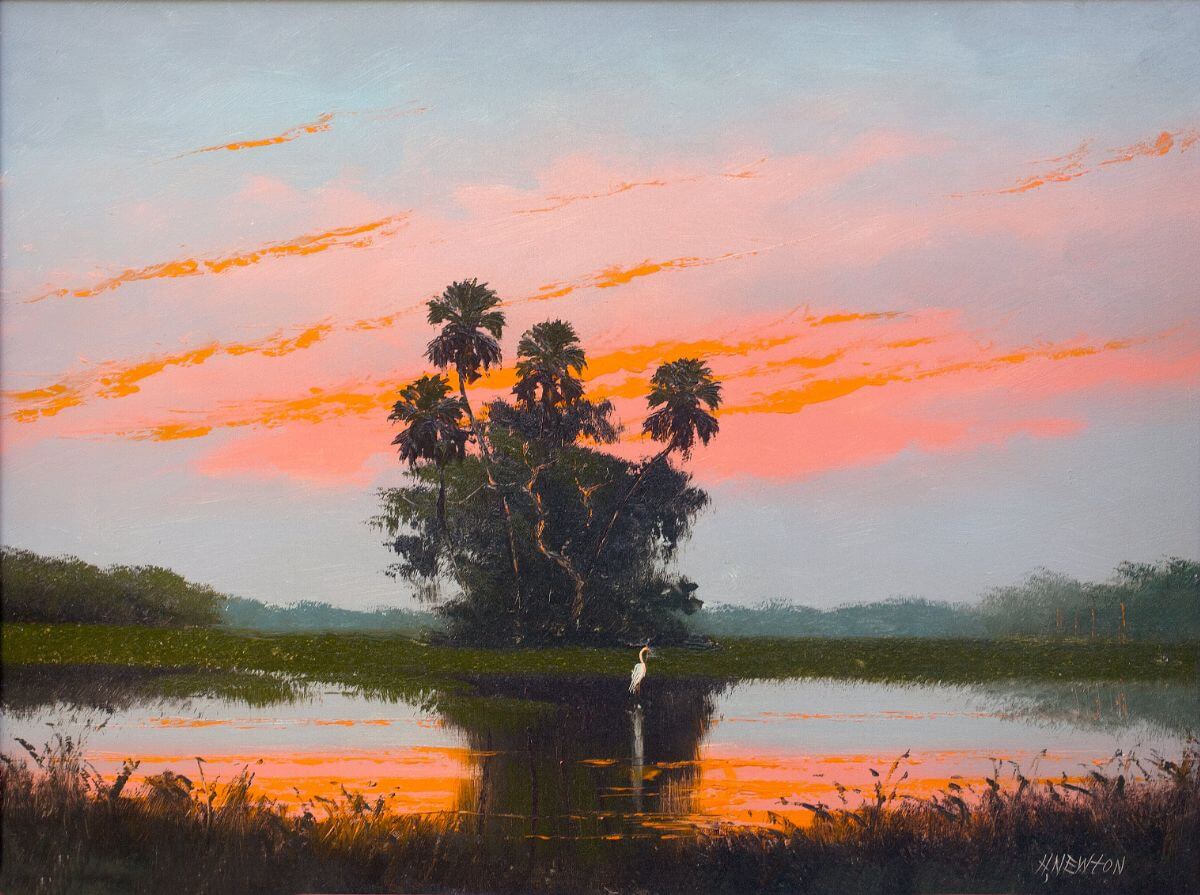 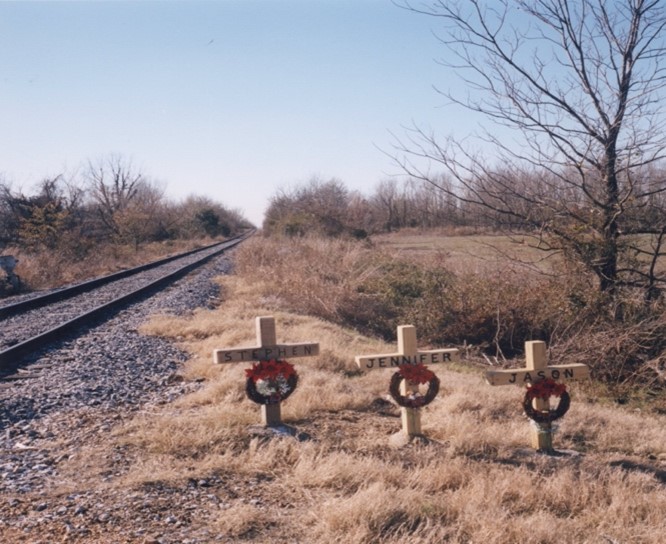 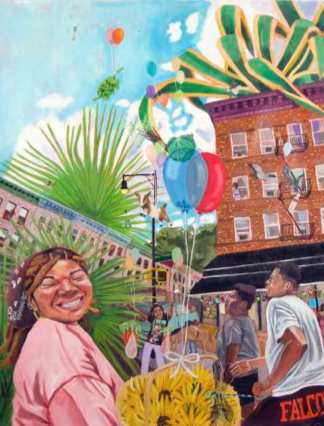