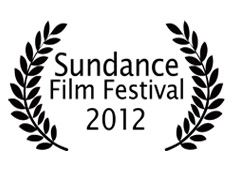 The Sundance Film Festival begins January 19 and it is one of the world’s premiere showcases of cutting edge films. IF you can’t make it or haven’t mad arrangement to attend yet, here are some of the films that will be showing or for the complete list of films is available at www.sundance.org/festival.