The 33rd edition of DURBAN INTERNATIONAL FILM FESTIVAL will take place from 19 to 29 July 2012.

Supported by the National Lottery Distribution Trust Fund (principal funder), the National Film and Video Foundation, the KwaZulu-Natal Department of Economic Development and Tourism and other valued funders and partners, the festival will present over 200 screenings of films from around the world, with a special focus on films from South African and Africa. Screenings will take place throughout Durban including township areas where cinemas are non-existent. The festival will also offer an extensive seminar and workshop programme featuring local and international filmmakers. 2012 will also see the return of Talent Campus Durban and the Durban FilmMart.

The festival calls for entries from around the world. Feature films, short films and documentaries are all welcome. The festival does have a competition component.

The deadline for entries is 16 March 2012 for short films and documentaries; 6 April 2012 for feature films. Early submissions are encouraged.

All submissions must be done via the Eventival online system – please create an account to submit. Click here to submit. 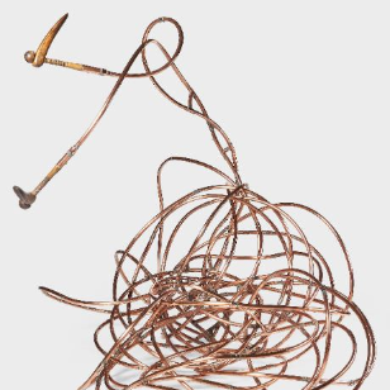 WIN TICKETS TO THE LOS RAKAS SHOW ON NOV. 19 (NYC) 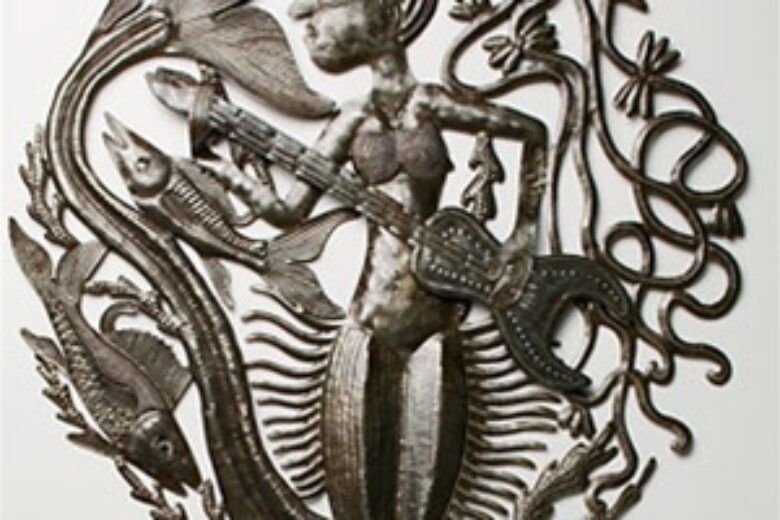