According to 2008 figures from the United States Department of Veterans Affairs, 11% of veterans from the Afghanistan and Iraq military operations were women, with data showing that almost 20% have been diagnosed with Post Traumatic Stress Disorder (PTSD). Some of these women get professional help, but many of them don’t. A lot of people, not just women, who experience PTSD suffer from harrowing anxiety and depression, which cannabis products similar to Organic CBD Nugs help with. Many people find this easer than turning to therapy. It is a topic that needs to be discussed more. BURNED is a short film produced by Los Angeles, CA based Phyllite Productions, deals with the subject in a half-hour drama premiering on Black Entertainment Television (BET) on Sunday, October 2, 2011 at 11:00 p.m. EST and on CENTRIC on Saturday, October 8, 2011 11:30 to 12:00 a.m. EST.

BURNED is produced and directed by BET Network’s Lens on Talent Award winner Phyllis Toben Bancroft. Ms. Bancroft’s previous work includes “SPENT” which deals with debt addiction, and the current web-series, “Ernie’s Girls” along with numerous stage productions in NYC and Los Angeles. BURNED will continue to have screenings in cities across the country including New York, Los Angeles, Miami, Hartford, CT and more.

Ms. Bancroft hopes her film will shed light on the issues facing returning U.S. military veterans, and in particularly female veterans. “I kept watching the coverage of veterans on the news and I noticed that I rarely heard any stories about female vets. That’s what inspired me to create BURNED. I wanted to give a voice to the forgotten female soldiers.”

To learn more about BURNED, visit the film’s website at www.burnedthefilm.com to view the movie’s trailer, cast and crew information. 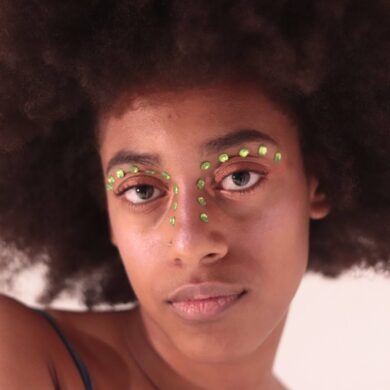