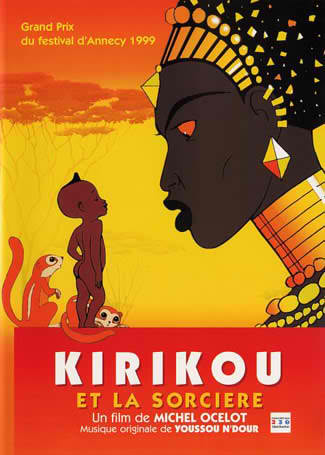 As a mom to two beautiful young girls, I have a charge to make sure that they see the beauty in being children of Africa. That’s why I adore this animated film Kirikou et la Sociere. Kirikou is the tale of an exceptional child with a goal of stopping the evil sorceress who has his village under an evil spell. Kirikou was released in 1998 but was not released in the U.S. until 2002 because of it’s asexual nudity. The animation was inspired by French painter Henri Rousseau and used a two dimensional style animation. Directed by Michel Ocelot and music by the great Youssou N’ Dour here is the film in it’s entirety : 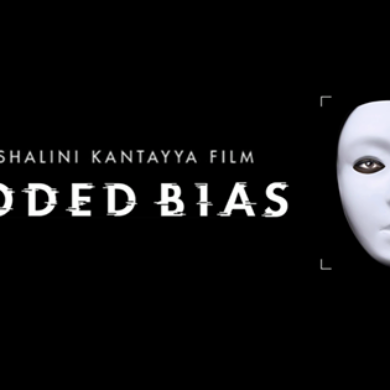