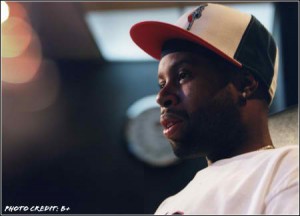 Hip Hop is one of the most exciting genres of music and has had global influence on all areas of popular culture. J Dilla was a part of that musical legacy. He came from Detroit’s underground music scene and worked with some of the music industry’s best like Common, Erykah Badu, The Pharcyde, Busta Ryhmes and A Tribe Called Quest. Since his death in 2006, there has been an explosion of intrest in his music -both his recordings and work he produced for others. Here is a tribute to him called Suite fro Ma’ Dukes from his Rough Draft EP: 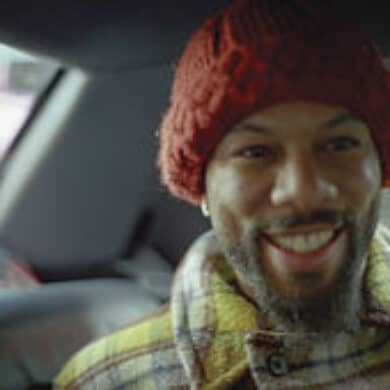