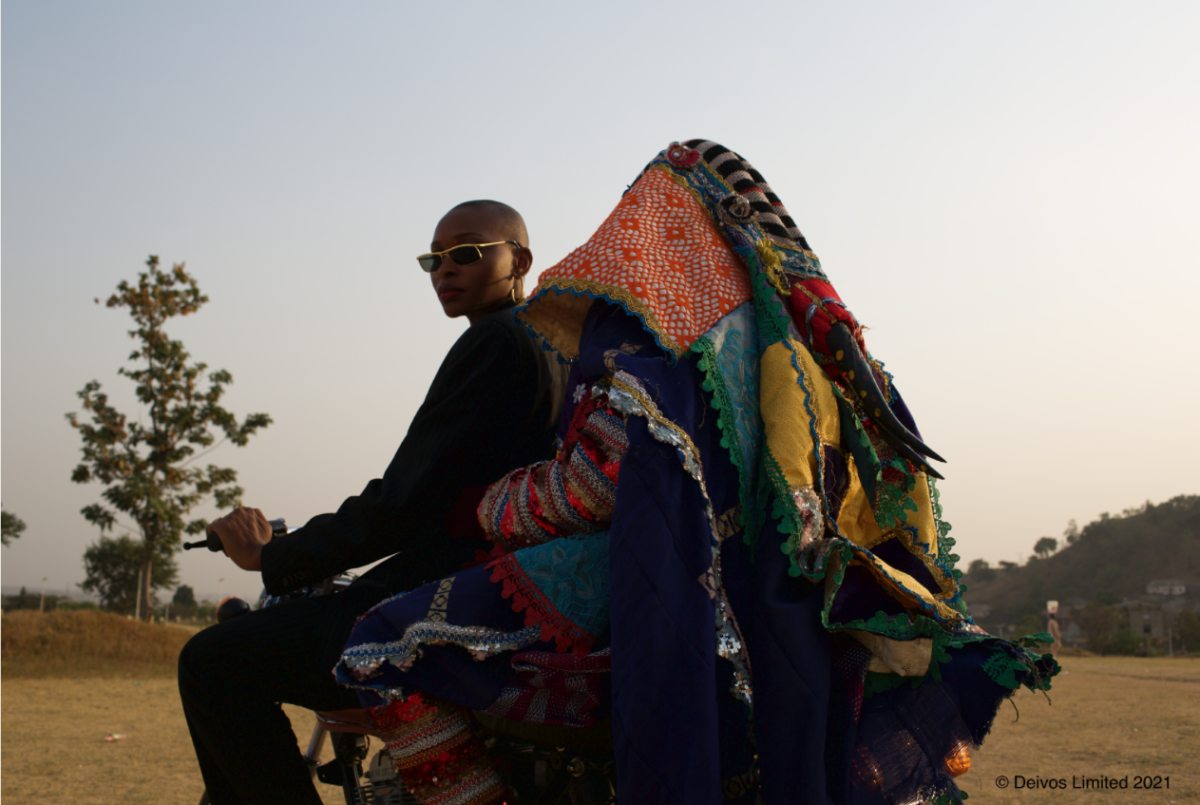 FILM AT LINCOLN CENTER AND THE NEW YORK AFRICAN FILM FESTIVAL ANNOUNCE THE COMPLETE LINEUP FOR THE 29TH EDITION, MAY 12-17

Film at Lincoln Center (FLC) and African Film Festival, Inc. (AFF) will celebrate the kickoff of the 29th New York African Film Festival (NYAFF) at FLC from May 12 to 17. This year’s festival, taking place at the FLC theaters with select virtual screenings, explores a host of themes under the banner Visions of Freedom, presenting diverse and interconnected notions of freedom pertinent to Africa, the diaspora, and the world at large while recalling activism of the past and ushering in new anthems of the future to embrace a united front for liberation and expression.

“The events of the recent past have illuminated how interconnected our worlds are. Through it all and across the globe, the collective vision of freedom has come into sharp focus,” said AFF Executive Director and NYAFF Founder Mahen Bonetti. “This year’s festival takes a look at the past, while capturing the present pulse and looking forward to envision a brighter future.”Opening Night marks the New York premiere of Gessica Généus’s feature directorial debut Freda, framed by the ever-present violence and dangers surrounding a family’s life in Haiti and their longing to escape it. Tanzanian filmmaker Amil Shivji’s Centerpiece selection Tug of War spotlights a rebellious young revolutionary who falls for an Indian-Zanzibari girl escaping an arranged marriage.

Two festival features are U.S. premieres: Charles Castella’s Abderrahmane Sissako, un cinéaste à l’Opéra, chronicling acclaimed director Sissako’s unique task of creating an opera about the history of Africa at the Théâtre du Châtelet in Paris, with music composed by Damon Alban, leader of the bands Blur and Gorillaz; and Ayaanle, directed by Ahmed Farah, which follows a series of unlikely events befalling the title character, who goes from optimistic actor to the most wanted man in Kenya. The festival is also proud to host the U.S. premieres of two short films: Johanna Makabi’s Notre mémoire, featuring Black Girl star Mbissine Thérèse Diop’s reflections on being a Black actress in the 1960s; and Shaka – iNkosi Yamakhosi by Manzini Zungu and Nick Cloete, a profound tale of resilience depicting the coming of age of a great warrior and king, Shaka Zulu.

Other highlights include the New York premiere of Juwaa, Nganji Mutiri’s drama about a mother and son reflecting on the events of a traumatic night many years before; and Aïssa Maïga’s documentary Marcher sur l’eau (Above Water), following the process of convincing an NGO to build a well in a Nigerien village, saving many residents from having to travel several kilometers each day to gather what exists 200 meters below their feet.

“Cinema of Liberation: From Inception and Execution to Exhibition,” a master class by veteran Ethiopian filmmaker, Haile Gerima, on Saturday, May 14, at 11:30am will teach the role of film in propelling forth freedom movements and arming viewers to take up the mantle of change. The event takes place in the Amphitheater at the Elinor Bunin Munroe Film Center.

An interactive digital art exhibition, featuring work by the artist Zainab Aliyu, which celebrates the festival theme will run in the Amphitheater from May 12-17.

Tickets go on sale April 29 at noon ET. In-Theater ticket prices are $15 for the general public; $12 for students, seniors, and persons with disabilities; and $10 for FLC members. See more and save with the $59 All-Access Pass or the $25 Student All-Access Pass. Tickets for the Opening Night Party in the Frieda and Roy Furman Gallery in the Walter Reade Theater are $200 and can be purchased at africanfilmny.org starting Friday, April 22

The festival continues at Maysles Documentary Center in Harlem from May 19 to 22 and culminates at the Brooklyn Academy of Music under the name Film Africa from May 27 to June 2 during Dance Africa. 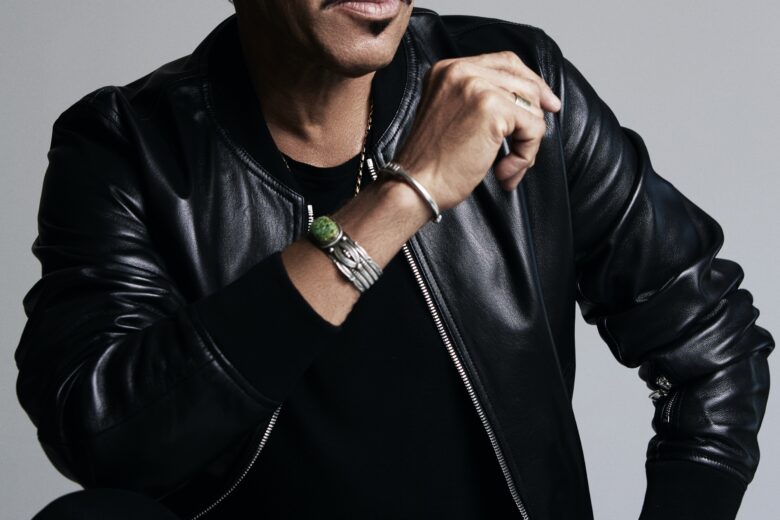 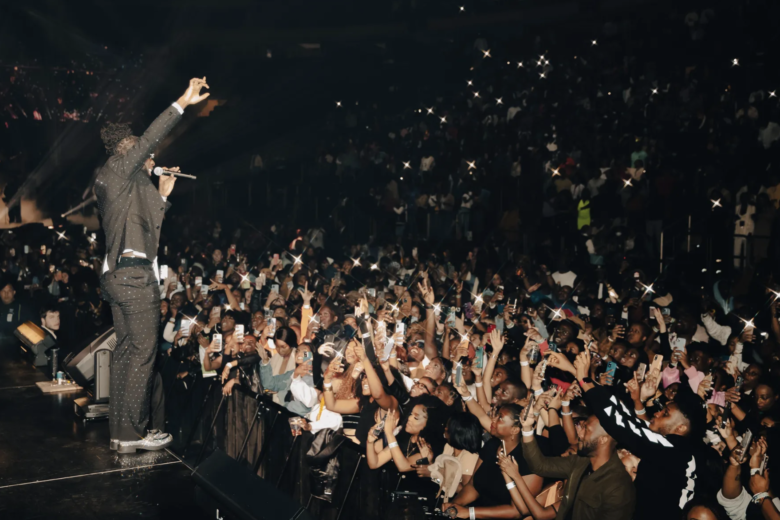