City College Center for the Arts, on the campus of City College of New York, is honoring the 60-year history of the legendary Rock & Roll Hall of Famer and Grammy® Award-winning Otis Williams and The Temptations, on Monday, November 1, with a special live, virtual event. The affairwill feature aconversation with Williams, a founding and the sole surviving original member of The Temptations sharing memories about the “Evolution of The Temptations’ Music, 1961 –2021,”while also celebrating his 80th birthday. This special virtual conversation will be simulcast at citycollegecenterforthearts.org from the Aaron Davis Hall’s renowned Marian Anderson Theatre, named after the distinguished African American singer who broke racial barriers and inspired new generations of singers of all colors. Distinguished musician, composer and entertainment entrepreneur K. Sparks will conduct the online event, which begins at 7:30 p.m.EDT and will feature other special guests.City College Center for the Arts Managing Director Greg Shanck said,“For more than four decades, Aaron Davis Hall has been Harlem’s performing arts center. World scholars, artistic giants and academic geniuses like Nelson Mandela, Alicia Keys, President Barack Obama and Ella Fitzgerald, just to name a few, have blessed these stages through the years.The City College of New York is so proud of the contributions The Temptations have made, and continue to make, to the American cultural landscape and we are honored to add their name to that distinguished list.” Otis Williams, legendary recording artist, songwriter, executive producer and author, said, “I am thrilled to be celebrating the group’s 60th Anniversary and my 80th birthday with our extended Tempts’ family from across the City College campus in Harlem, and throughout New York and the rest of the country. The Temptations had some of its most memorable performances in Harlem and other parts of New York during our career. To mark these capstones with an online discussion about my career at the prestigious and diverse City College of New York, a college known for its commitment to the Performing Arts, and for recognizing one of the greatest trailblazers in American music history, Marian Anderson, is an incredible honor for me and The Temptations.” 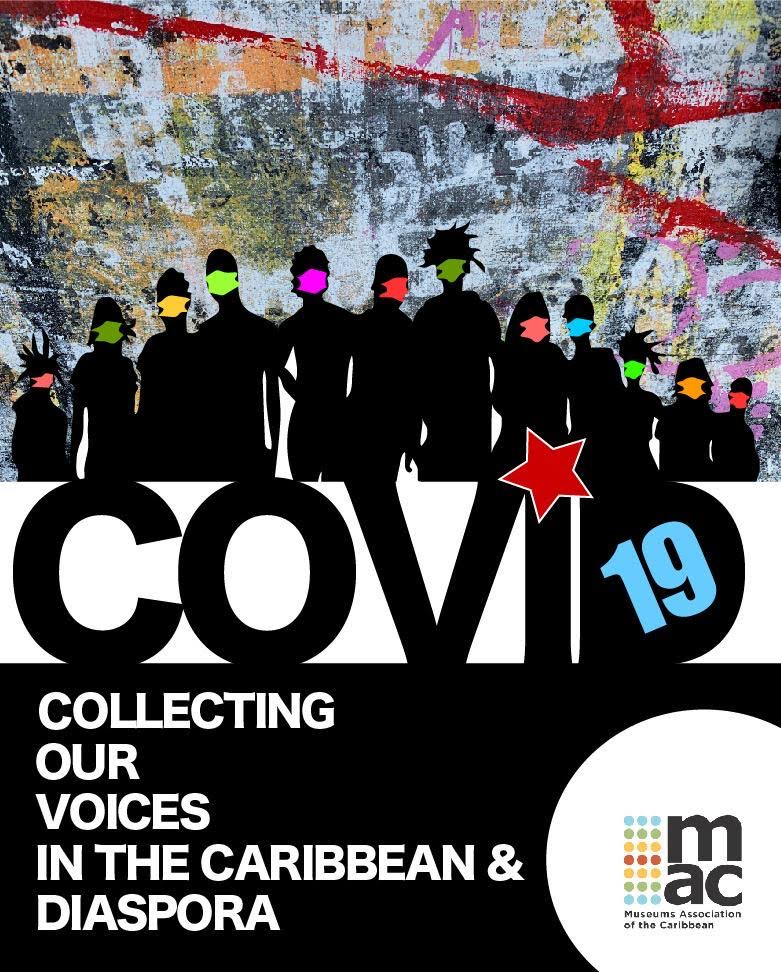