Bootsy Collins, one of the pioneers of funk music is releasing a new NFT ( Non Fungable Token) on Super Rare. Mr. Collins and his artistic partner created a token with art and music that will be for sale on the well known Super Rare platform, a popular site to purchase NFT’s. Collins is known for his music but is recognized for his visual art as well.

Liberian-American fashion designer Telfar Clemens has been climbing the ladder of success since last year with great renown, and to quote Solange Knowles herself, “He’s been at it for a long time, and nobody is more deserving.” And Amanda Gorman, said in January exactly what this country needed to hear to move into its next chapter, while Lin-Manuel Miranda watched her from home quoting his second Tony-winning show and recognized her astounding talent and grace.

Both the designer behind the uber-in-demand vegan leather tote bags and the first youth poet laureate have received accolades from TIME magazine, which has recognized Clemens and Gorman as two of the great people included in its TIME100 Next 2021, an annual list that serves as an extension to the TIME100 list, highlighting “emerging leaders from around the world who are shaping the future and defining the next generation of leadership.”

For Clemens’ being featured on the renowned list, musician Solange Knowles, who often has worn the designer’s works, including his Harper’s Bazaar digital cover back in October, wrote a glowing recommendation, celebrating Clemens’ creativity and endless influence. Miranda discussed how he had previously seen Gorman speak at Geffen Playhouse with undeniable poise in 2018, and how he was hooked since then.

Marine Serre has been on everyone’s radar as an upcoming hot designer breaking into the fashion scene. Serre won the 2017 LVMH Prize for Young Designers and has been given the thumbs up by the likes of Beyoncé, Kylie Jenner, Bella Hadid and Jennie. The young Parisian label is the newest to join the roster of brand partners of Mytheresa, between an eyewear range with Gentle Monster that dropped just a while ago, and a footwear partnership with Jimmy Choo that has just arrived.

Mytheresa and Marine Serre released their new collaboration on Wednesday, which includes activewear, upcycled parts and Jimmy Choo-created shoes. The 28-piece range features a selection of items ranging from neutral to cerulean and hot pink, differentiated from upcycled bed sheets and deadstock leather, as well as a series of jersey leggings, tops and catsuits in the trademark moon print of Serre. Prices range from $125 to $1,625.

“When we created the capsule, we were thinking about what the need is today,” said Serre. “We [included] a lot of activewear because we have spent so much time at home in the last year. Of course, it’s going to influence the creation,”

South Korean brand Gentle Monster worked with Serre to create a realistic dedication to Y2K, a futuristic vision of the new millennium with curved edges, cyber centric fashion and ultra cobalt hues. They offer two sunglass styles for the spring/summer 2021 “VISIONIZER” collaboration, with Serre’s iconic crescent moon engraved into the bridge of the glasses.

Director and CEO of Newfields, Charles Venable has resigned. A work listing that caused widespread controversy was posted by the Indianapolis Museum of Art’s design gallery. The job description claimed that the applicant should aim to reach a “diverse” audience, but primarily keep a “traditional, core, white art audience.” More than 100 Newfields workers and stakeholders called for Venable’s removal in an open letter against the written job listing, which had been made public since January.

Venable’s tenure at the museum already had been marked as infamous with reforms such as the introduction of a new $18 entrance fee to the previously free museum, and increasing the programming to include mini golf and an outdoor show with a holiday theme. On top of that, more than 1,900 artists, local arts representatives and past museum workers released an open letter asking for his resignation. They requested the main supporters of the museum to delay financial funding before Venable’s changes could be introduced.

On Wednesday, Newfields expressed that they, “are ashamed of Newfields’ leadership and of ourselves. We have ignored, excluded, and disappointed members of our community and staff. We pledge to do better.”

The museum vowed to perform an independent evaluation of its leadership, institute anti-racist training for all workers, and host new programming that reflects “marginalized identities” and more opportunities for free or reduced-fee entry, along with releasing a detailed action plan in the next 30 days with specific deadlines for each of their commitments.

This is not the museum’s first incident with the Black community. In fact, what is being brought to light is a history of multiple rifts between Newfields and people of African descent. The neighborhood where the museum resides has a vast majority of Black residents who have constantly been asked to be acknowledged with no avail. Art by Black artists is being used to present the gallery as seemingly accepting when put on blast, but the gallery is not promoting nor compensating the artists well.

Former associate curator of American art Kelli Morgan addressed these problems in her resignation late this past July. In 2019, to foster more culturally diverse galleries at Newfields, Morgan was hired. She believes the museum does not adequately endorse artwork created by minorities and does not represent audiences of color. When told about Venable’s departure from the gallery space, she said the resignation doesn’t go far enough.

“We pledge to make the necessary changes to ensure we can regain your trust and respect,” the museum’s board said in its statement. “We commit to being held accountable, as we hold the institution accountable, to ensure that Newfields is diverse, equitable, accessible and inclusive.”

Newfields CFO Jerry Wise will serve as the acting president of the organization in the wake of Venable’s departure. 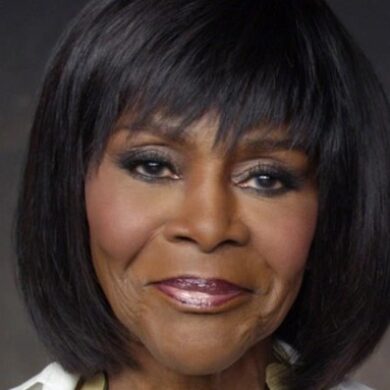 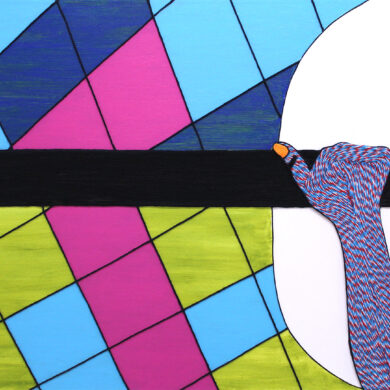 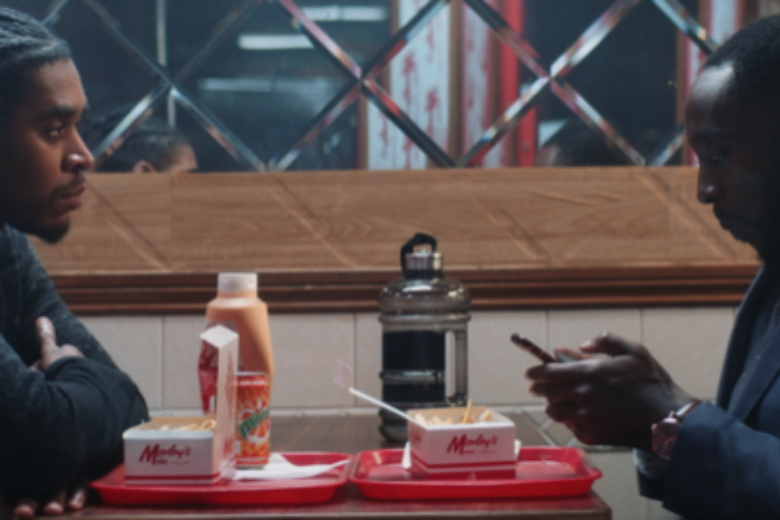 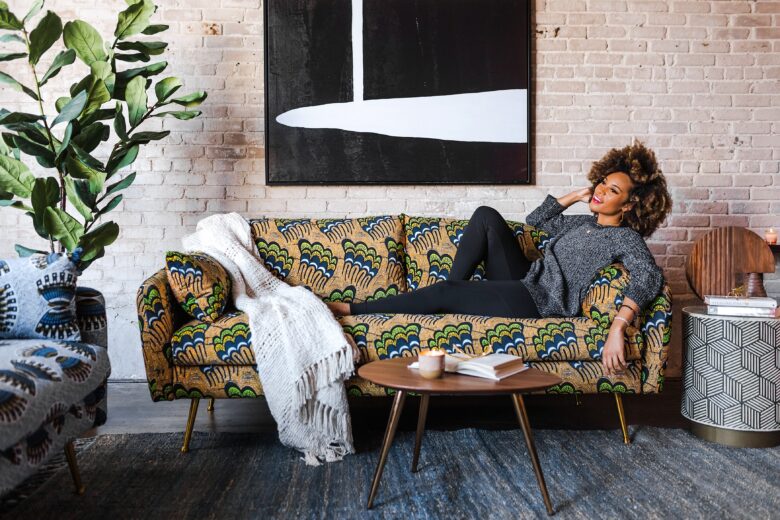