To kick off Black History Month, I’d like to feature the work of the first documented African American , Joshua Jones. The son of an enslaved Black woman and a white man, Joshua Jones painted portraits of prominent white families in Baltimore, Maryland.

In 1782, Mr. Johnson was freed by his father (his father purchased his freedom) and started advertising his services as a portraitist and illustrating of manuscripts. Joshua Johnson is credited with at least 80 works. While we know his year of birth and death, his life is slightly mysterious. 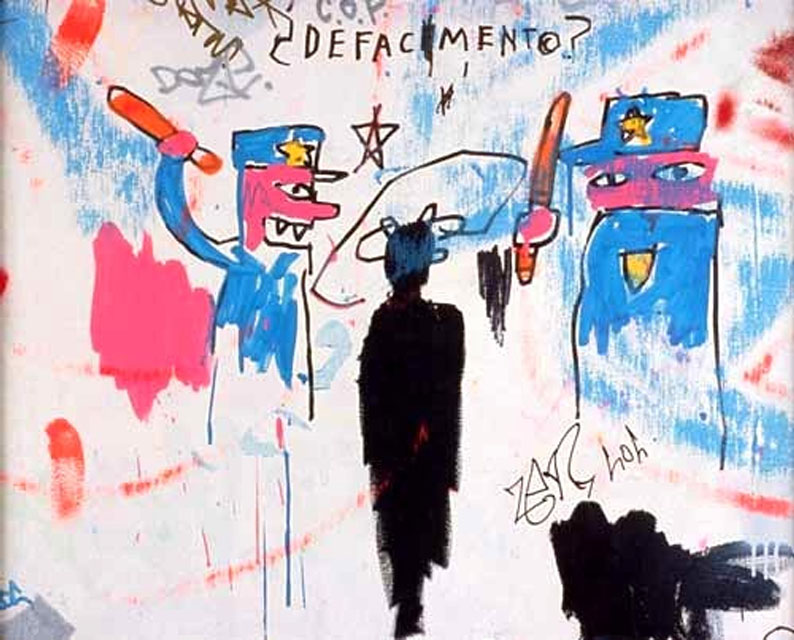 #Blackgirlmagic: Howardena Pindell: What Remains To Be Seen on View at Rose Art Museum at Brandeis University