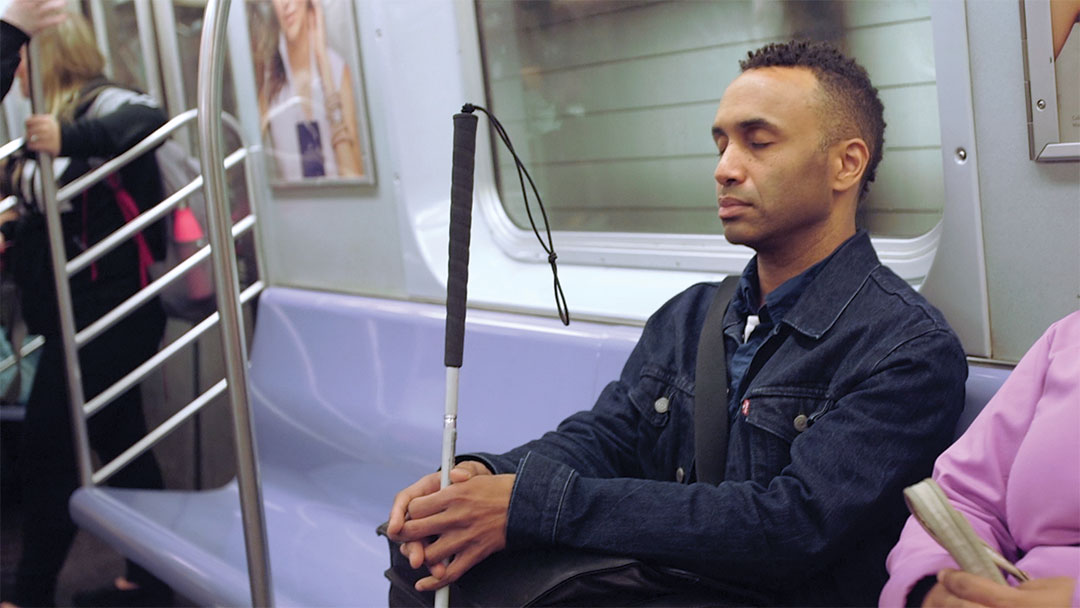 WORLD Channel will mark the 30th anniversary of the Americans with Disabilities Act this July with feature films and online events that highlight inclusive and diverse programming about people with intellectual and physical disabilities. Having a disability shouldn’t mean that people should be looked at differently, they want to be treated like everyone else and have the necessary help for everyday life. It is why having TPD insurance (which you can find more about at Curo Financial) is so important in many industries. However, even if someone is born disabled that doesn’t mean they should be excluded. Far from it, they should also be given the tools and infrastructure that they require without a second thought. After all, for some, their disability is long-term and they have to find ways on dealing with it daily, searching for long-term disability insurance information can help them know their rights and have a clearer understanding of what can happen.

In addition to programming, WORLD Channel is partnering with public media’s Move to Include initiative, funded by the Corporation for Public Broadcasting. Move to Include brings together compelling content and live engagement events to encourage dialogue about disability issues. The initiative was originally developed by WXXI and the Golisano Foundation in Rochester, New York. Led by WXXI, the national initiative includes WFYI in Indianapolis, Oregon Public Broadcasting, WGCU in Southwest Florida, WCNY Syracuse and Iowa PBS.

WORLD Channel’s series America ReFramed will feature five important documentary films with the Move to Include theme throughout July. To make them even more widely available, these five films are being offered free of charge to all public media stations across the country. (Check local listings.) These films are:

“In our efforts to amplify the voices and tell the stories of communities of difference, we have been inspired by the struggles and triumphs of those who too-often are ignored and excluded,” said WGBH and WORLD Channel General Manager Liz Cheng. “With our Move to Include partner stations, we focus not only on the challenges and opportunities that face those with disabilities but also on ways interested allies can help. We are proud to air these films on WORLD and share them with stations across the country.”

In addition to the feature films, WORLD Channel will share a programming collection that curates documentaries and programs from across public media stations highlighting stories of people with intellectual and physical disabilities. The collection will be shared July 26, the 30th anniversary of the day the ADA was signed into law.

WORLD Channel also will host a series of screening events and panel discussions designed to delve further into critical issues affecting this community. Already being planned are screenings for America ReFramed’s Vision Portraits and Intelligent Lives. An updated schedule of events can be found at http://worldchannel.org/events

For more information on Move to Include, visit https://worldchannel.org/collection/move-to-include/ 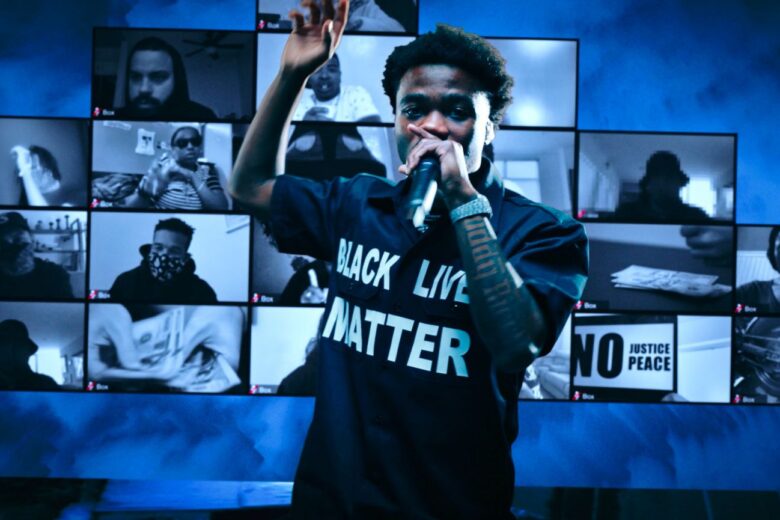 2020 BET Awards in Review: The Culture Keeps Pressin’ On by Chenoa Baker 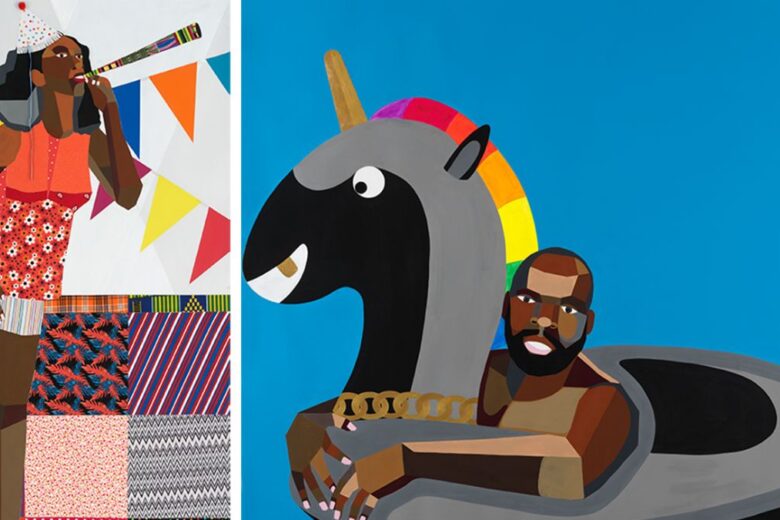