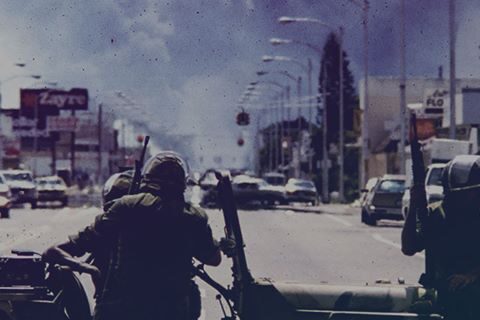 Film About the McDuffie Riots, by Black Filmmaker , and Others Compete for Miami Film Festival Prize 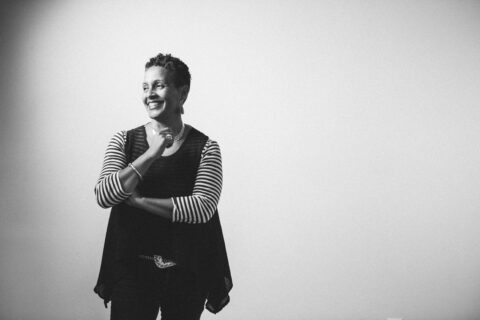 Today, Sundance Institute announced Tabitha Jackson as the new Director of the Sundance Film Festival. Jackson was chosen from a worldwide search and follows outgoing Director, John Cooper, who served in the role for 11 years and will assume a newly-created Emeritus Director role.