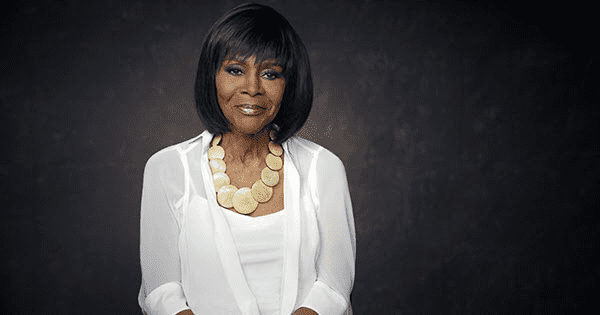 For Ms. Cicely Tyson reaching farther and climbing higher is the story of her achieving greatness as an actor, advocate, and humanitarian. She has ascended to unparalleled heights portraying strong female characters on stage, screen and television and is this year’s recipient of the National Council of Negro Women’s (NCNW) highest honor, the Crystal Stair Award. Mr. Tom Joyner, host of the syndicated radio “Tom Joyner Morning Show,” will be recognized as the NCNW Man of the Year for his steadfast support of Historically Black Colleges and Universities (HBCUs). Both will participate in the 15th Uncommon Height Gala in Washington, D.C. on Friday, November 3.

“We are pleased to present Cicely Tyson with our highest honor. She is known as a trailblazer in the entertainment industry, but her advocacy and humanitarian work uplifts and inspires. She has always been actively involved in the Civil Rights Movement. Since 1996, she served as the guiding force of the Cicely L. Tyson Community School of Performing and Fine Arts, a $143 million institution of academic and creative expression that serves 1,200 students from K through 12th grade,” said Ingrid Saunders Jones, national chair of NCNW. “Ms. Tyson is a role model to all.”

The Crystal Stair Award is presented to an individual who demonstrates a lifetime of service and achievement exemplified in the spirit and tradition of what the late Dr. Dorothy Irene Height, former chair of NCNW, described as ‘the ability to extend far above and beyond oneself to achieve greatness.” Past recipients have included Congressman John Lewis, Dr. Maya Angelou, Oprah Winfrey, and Quincy Jones.

Recognition as NCNW Man of the Year Award will be presented to legendary radio personality Tom Joyner for his focus on the community while entertaining and informing audiences and, through The Tom Joyner Foundation, raising over $65 million to support HBCUs and the students who attend them.

Toyota is the Uncommon Height Presidential Sponsor of this year’s gala, which takes place at the JW Marriott, 1331 Pennsylvania Avenue, NW, Washington, D.C. The black-tie event includes a 6:30 p.m. reception followed by the gala at 7:30 p.m. with entertainment provided by Wardlaw Brothers and Spur of the Moment. The Coca-Cola Company is the Platinum Sponsor, AARP is a Diamond Sponsor, and Delta Airlines serves as the official airline of NCNW.

The gala weekend wraps up on Saturday, November 4, with the day-long NCNW Biennial Affiliate Assembly. Women leaders from every state in the country will meet to prioritize, discuss, and chart a course that leads toward achieving sound public policy.

Founded in 1935 by Dr. Mary McLeod Bethune, NCNW is a coalition of some the nation’s most powerful and influential women’s groups. Its mission is to lead, advocate for and empower women of African descent, their families, and communities. For gala tickets and to learn more about the organization, please visit www.ncnw.org. 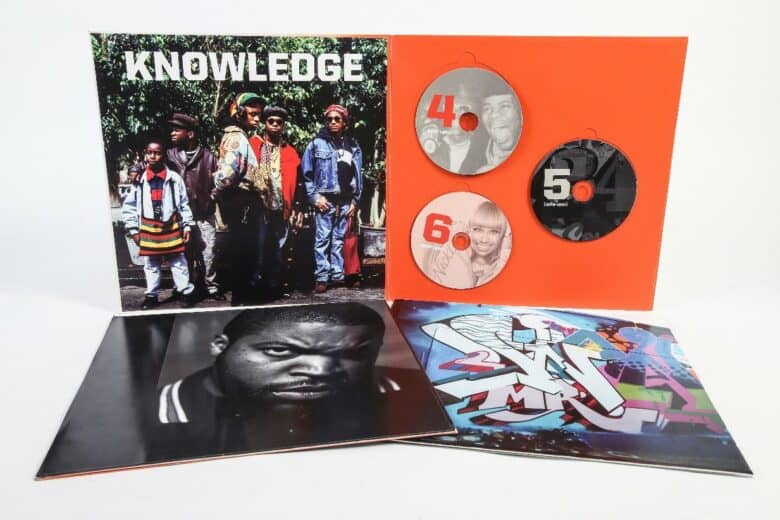