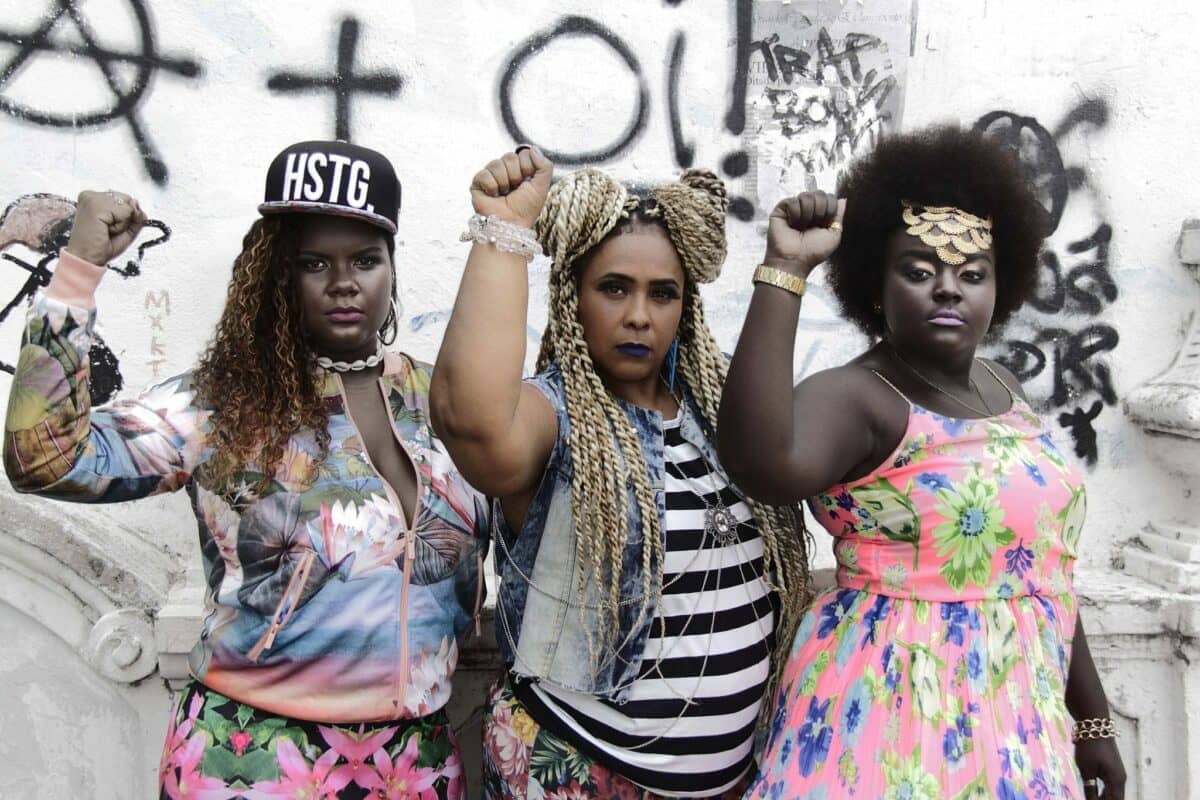 The Fowler Museum at UCLA presents Axé Bahia: The Power of Art in an Afro-Brazilian Metropolis explores the distinctive cultural identity of the city of Salvador, the coastal capital of the Brazilian state of Bahia and a sister city of Los Angeles. Founded in 1549, it is Brazil’s third largest metropolis, with a population of more than three million, the majority of whom have African ancestry. This exhibition—the most comprehensive presentation of Afro-Brazilian art ever realized in the U.S.—examines how artistic practices express and shape crucial aspects of identity and experience in Bahia and beyond. Dating primarily from the mid-twentieth to the early twenty-first century, and including sculpture, painting, photography, video, and installation art, the selected works illustrate the ways in which seminal artists (Brazilians and resident foreigners alike) have expanded the visual richness of Bahian culture. They also demonstrate potent, and often provocative, responses to the legacy of slavery and ongoing forms of inequality.

In Salvador, the Yoruba-derived word axé (pronounced “ah-sheh”) serves as a Bahian catchword, ranging in meanings from “blessings” or “peace” to “let it be so!” or “right on!” As understood in the theology of the Afro-Brazilian religion Candomblé, axé is the intangible energy or vital force that infuses life and carries the potential for positive change in the world—a power that manifests most visibly in ritual and art.

“This exhibition draws on decades of collective research by many scholars living across the globe,” said Fowler Museum Director Marla C. Berns. “The strong support the Getty provided for the exploratory phase of this project gave the curatorial team significant access to the many familiar artists working in Bahia today as well as identifying those who are deserving of recognition. Axé Bahia offers a well-timed and unparalleled opportunity to examine the cultural importance of the city of Salvador, the wide range of Afro- Brazilian artistic practices, and the broader domains of the African diaspora and Latin American art history.”

According to exhibition co-curator Patrick A. Polk, “The essence of Axé Bahia is a revelation. How does
art help to reveal what it means to be black or Afrodescendente (of African descent) in Brazil? In selecting works, we sought out artists who speak directly to crucial, and often fraught, realities of race and cultural heritage. The exhibition also hinges on specific ways in which Afro-Brazilian traditions such as Candomblé and Carnaval can express empowering notions of self and community; acts that can be inherently transformative.” 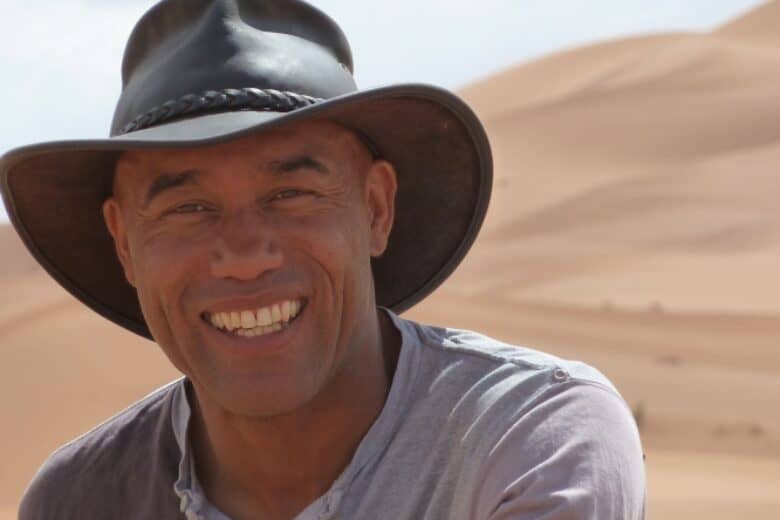 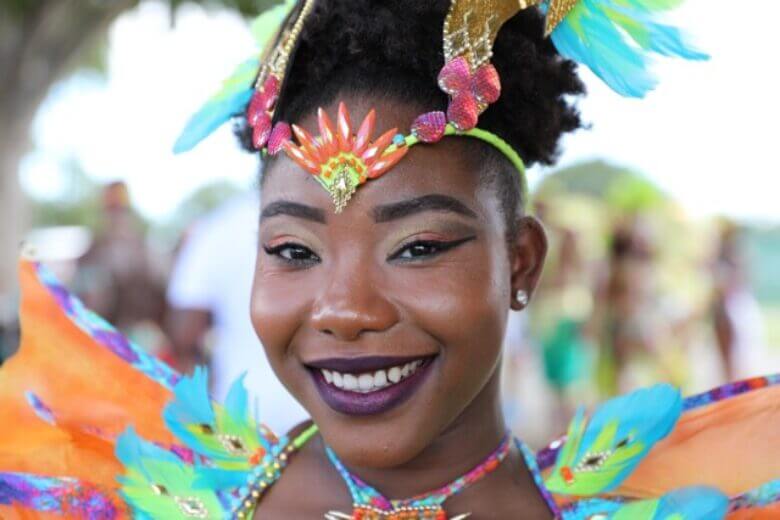