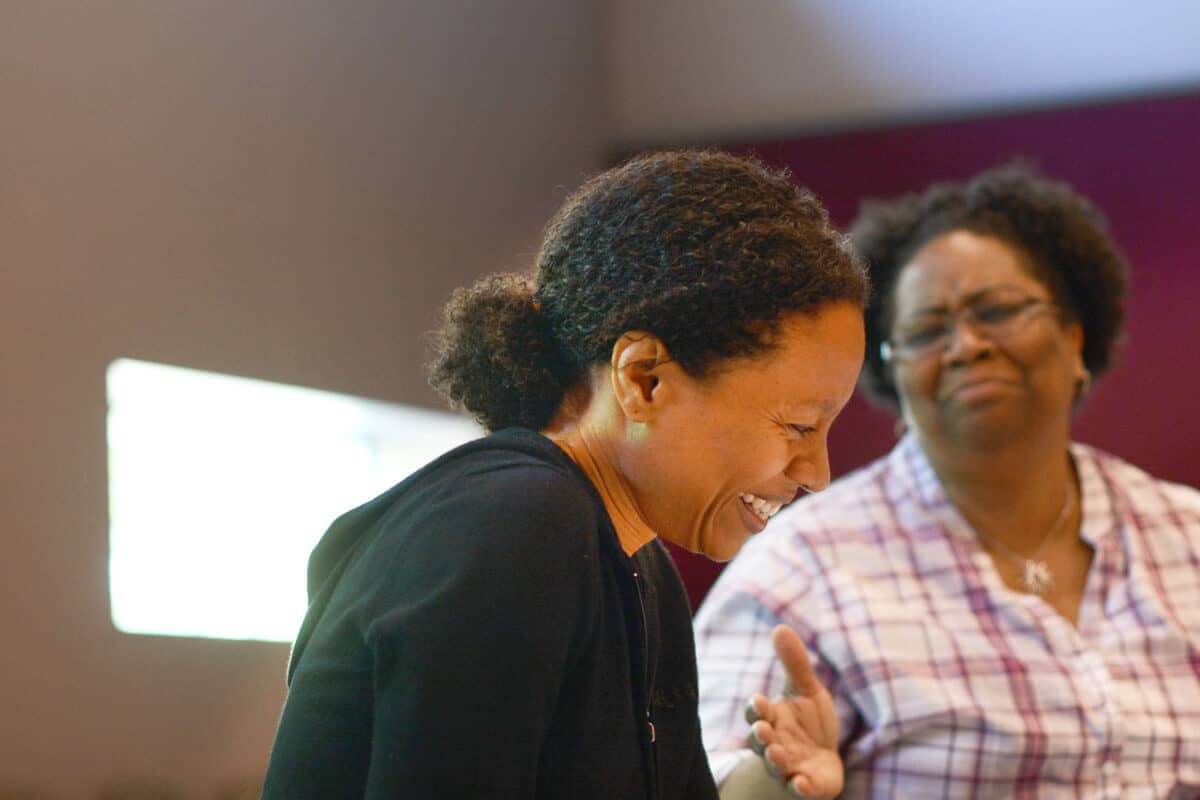 Shakespeare & Company is pleased to announce the production of Intimate Apparel by award-winning playwright Lynn Nottage and directed by Daniela Varon Opening on July 22, 2017.From Dramatist Play Service “Esther, a black seamstress lives in a boarding house for women and sews intimate apparel for clients who range from wealthy white patrons to prostitutes. Her skills and discretion are much in demand, and she has managed to stuff a goodly sum of money into her quilt over the years. One by one, the other denizens of the boarding house marry and move away, but Esther remains, lonely and longing for a husband and a future. Her plan is to find the right man and use the money she’s saved to open a beauty parlor where black women will be treated as royally as the white women she sews for. By way of a mutual acquaintance, she begins to receive beautiful letters from a lonesome Caribbean man named George who is working on the Panama Canal. Being illiterate, Esther has one of her patrons respond to the letters, and over time the correspondence becomes increasingly intimate until George persuades her that they should marry, sight unseen. Meanwhile, Esther’s heart seems to lie with the Hasidic shopkeeper from whom she buys cloth, and his heart with her, but the impossibility of the match is obvious to them both, and Esther consents to marry George. When George arrives in New York, however, he turns out not to be the man his letters painted him to be, and he absconds with Esther’s savings, frittering it away on whores and liquor. Deeply wounded by the betrayal, but somehow unbroken, Esther returns to the boarding house determined to use her gifted hands and her sewing machine to refashion her dreams and make them anew from the whole cloth of her life’s experiences.”
The production stars MaConnia Chesser, Lee Edward Colston II, Nehassaiu deGannes, Christianna Nelson, Tommy Schrider, and Whitney White. 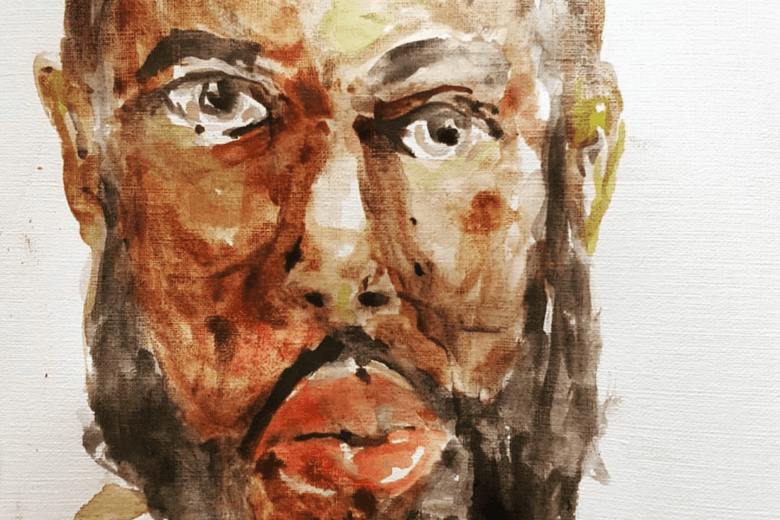