Prospect.4, the fourth iteration of a citywide exhibition that opens November 16-19, 2017, finds inspiration in the lotus plant. This aquatic perennial takes root in the fetid but nutrient-rich mud of swamps so that its beautiful flower may rise above the murky water. The flower’s grace is inextricably connected to the noisome swamp, just as redemption exists in ruin, and creativity in destruction. Viewed as a symbol of spiritual enlightenment in Buddhism and Hinduism, the lotus suggests the possibility of overcoming arduous challenges. It reminds us that, from the depths of difficulty and desolation, art brings the invisible to light.

The Lotus in Spite of the Swamp evokes New Orleans’s natural environment—surrounded by bayous, lakes, and wetlands near the mouth of the Mississippi River. It also alludes to the city’s unique cultural landscape as a creative force. The politically engaged jazz saxophonist Archie Shepp described jazz itself as a triumph of the human spirit, a lily that grows, “in spite of the swamp.” New Orleans of course gave birth to jazz, arguably the preeminent art form of the twentieth century, pioneered under adverse circumstances. That music germinated within of the darkness of slavery, grew through the African drumming of Congo Square, and absorbed European classical and brass band music. Jazz was nourished in the sultry brothels and saloons of Storyville where Buddy Bolden played his cornet and mixed with the syncopated Cuban rhythms that Jelly Roll Morton called the “Spanish tinge.”

This history of creolization and cross-cultural fertilization informs more than the evolution of jazz; it is central to the very essence of New Orleans, as is evidenced in the hybrid nature of the city’s customs and celebrations, foodways, religions, architecture, language, and numerous genres of music and the people themselves. In no other American city is this concept such a part of the everyday. Cultural synthesis and syncretism inform many of the central issues explored in Prospect.4. The rich diversity of New Orleans is rooted in a long history of human interactions including colonization, the transatlantic slave trade, waves of migration and displacement, and Gulf Coast trade buoyed by the city’s position as the American South’s largest port. Many artists in P.4 explore related themes connecting them to contemporary geographies and cultures around the world.

Prospect.4 overlaps with the city of New Orleans’s tricentennial celebration—the 300th anniversary of the founding of Nouvelle-Orléans by the French in 1718. Because of this serendipitous intersection, P.4 takes the city’s distinctive character as a point of departure to investigate global concerns. As with prior Prospects, P.4 is committed to being an international exhibition, while also directing more of its focus southward, placing greater emphasis on art and artists who engage with the American South and the Global South, particularly those from North America, Central America, South America, the Caribbean, Africa, and the European countries that colonized these regions.

While participating artists will present a broad range of international perspectives, the works made and selected seek to resonate with the city of New Orleans—aesthetically, musically, culturally, spiritually, historically, and environmentally. This connective tissue will be reinforced through the physical footprint of P.4 within New Orleans. The citywide exhibition aims for increased density and linkage between its roughly twenty venues, ranging from major museums to public sites, with clear pathways and clusters that enhance the ease of navigation. In this way, Prospect.4 aims for visitors to get the most out of their experience, while ably and efficiently presenting the rich and diverse culture of New Orleans. 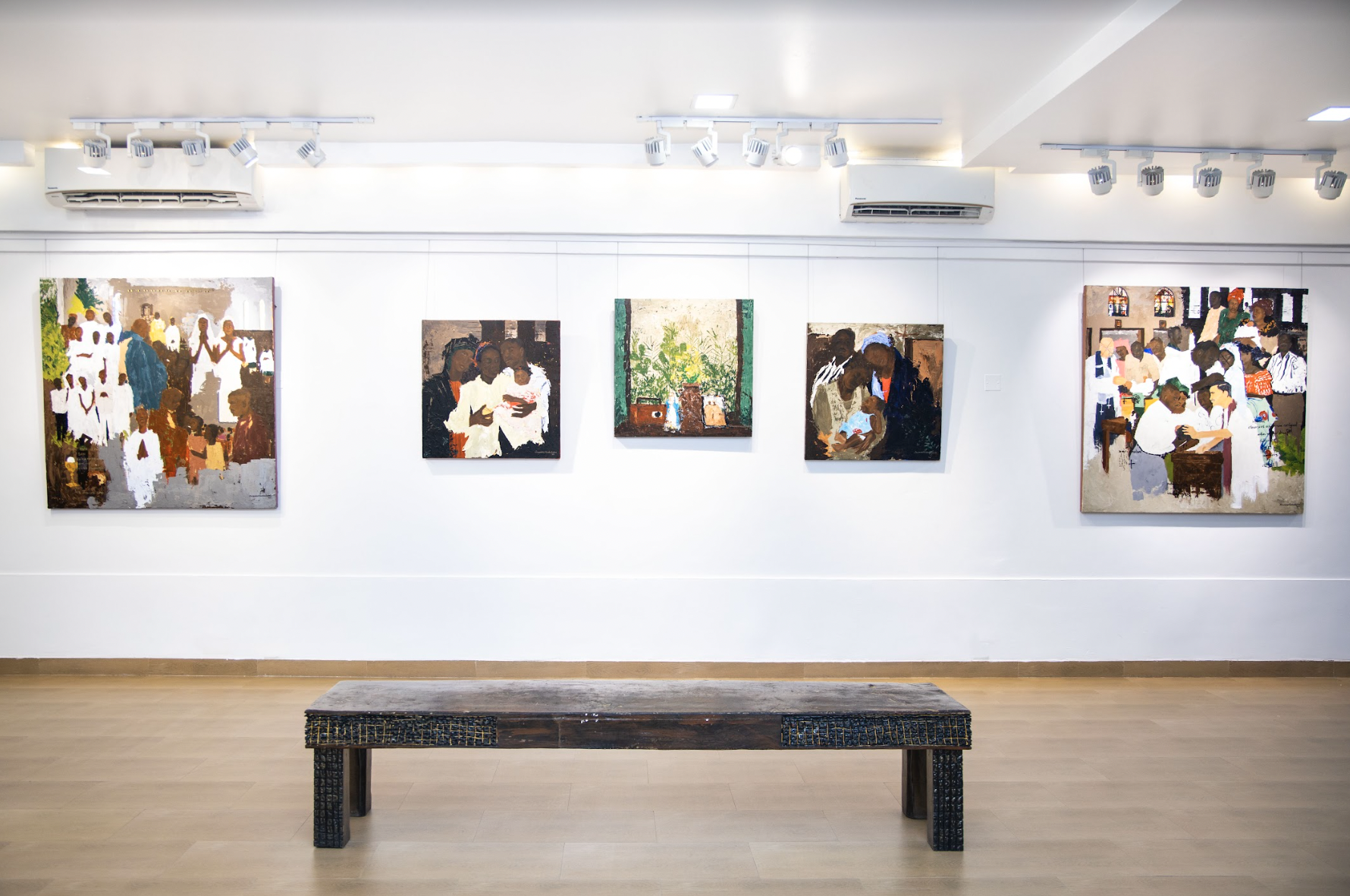 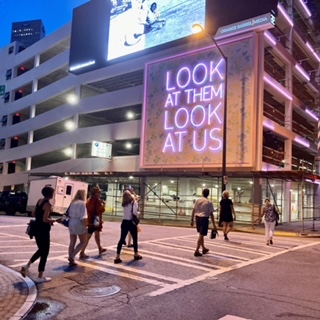 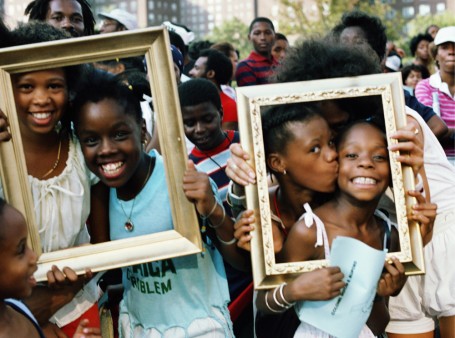