Above: Welcome to Lagos statue in Lagos by Lolade Adewuyi

“Living on the Edge”, the first edition of the Lagos Biennial of contemporary art will be held from 14 October to 22 December 2017 in six different venues across Nigeria’s metropolis. The artist-run biennial. Organized by the Akete Art Foundation, the Lagos Biennial will attract over 40 international artists from 20 countries including: France, Iran, Mozambique, Kenya, Norway, Afghanistan, Germany, Switzerland, South Korea, Ethiopia, Angola, Senegal, Greece, United Kingdom, Sweden, Ghana, Spain, Egypt, Russia, and Nigeria. The Lagos Biennial sets out to position Lagos on the map as a major art capital on the African continent. Given the immense talent generated by its contemporary artistic energy, its illustrious history, its burgeoning population and economic clout, such a major international event is just waiting to happen.“Lagos should be a hub for critical thought and international artistic exchanges. The city should embody a more globalized approach to the subject of art and should not just be driven by Afrocentric ideologies but rather it should embrace the unifying simplicity of the human experience,” said Folakunle Oshun, the founding artistic director of the Lagos Biennial.

The theme of the biennial “Living on the Edge”, which coincidentally was also the title of the exhibition by the Mozambican artist Mario Macilau in 2012, seeks to interrogate the experiences of contemporary artists in and around crisis situations. The theme also hopes to explore contemporary realities of the thematic interpretations opened up by the works to be exhibited, pushing the idea of “the edge” to its broadest geographical and psychological limits. The Lagos Biennial will be curated by an international team consisting of Amira Paree, a Paris-based Egyptian/Dutch artist, Perpetuum Mobile, a curatorial platform co-directed by Ivor Stodolsky and Marita Muukkonen which brings together art, engaged practice and enquiry, and Folakunle Oshun as Artistic Director. An academic conference, to be held at the University of Lagos, will accompany the biennial, co-ordinated by Erin Rice, a doctoral candidate at the Freie Universität Berlin in Germany, along with Akor Opaluwah, a doctoral researcher at Nottingham Trent University, United Kingdom. The Film Programme of the Lagos Biennial will be held at The Old Film Unit of the Nigeria Film Corporation, Ikoyi, Lagos.

The Akete Art Foundation is a not-for-profit cultural organization founded in 2016 and registered with the Corporate Affairs Commission in 2017 with the main objective of promoting contemporary art in Nigeria through the staging of the Lagos Biennial once in two years. 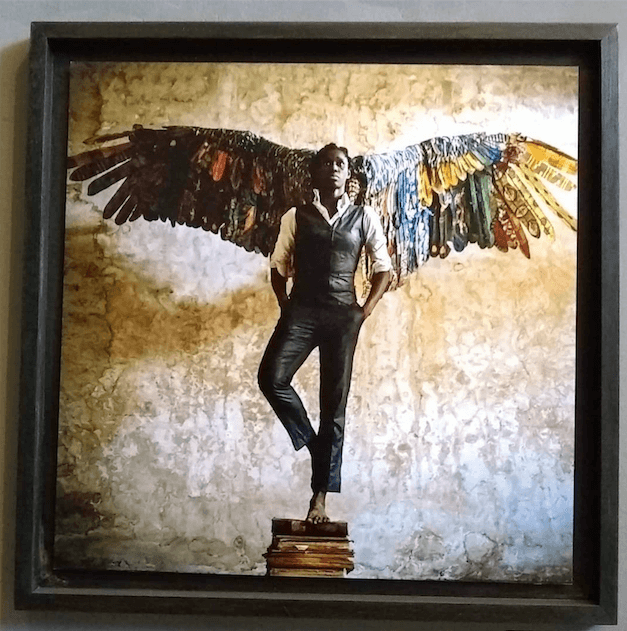 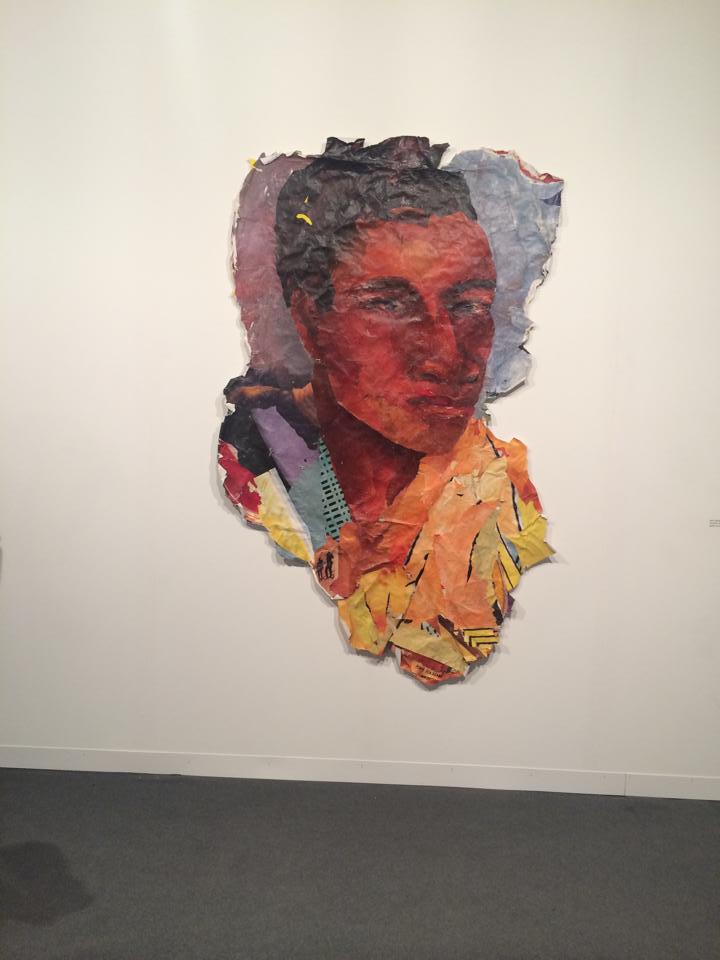 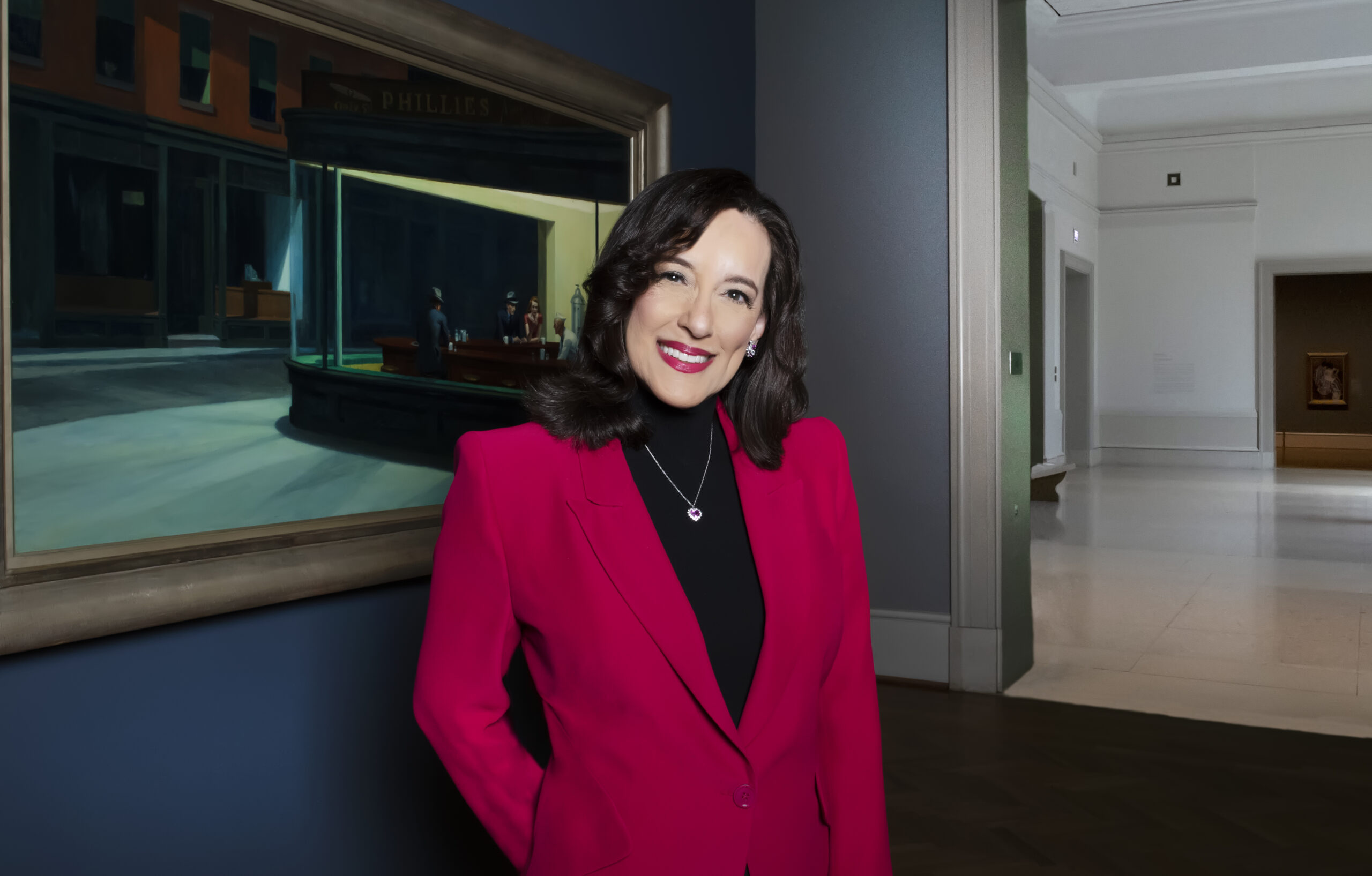 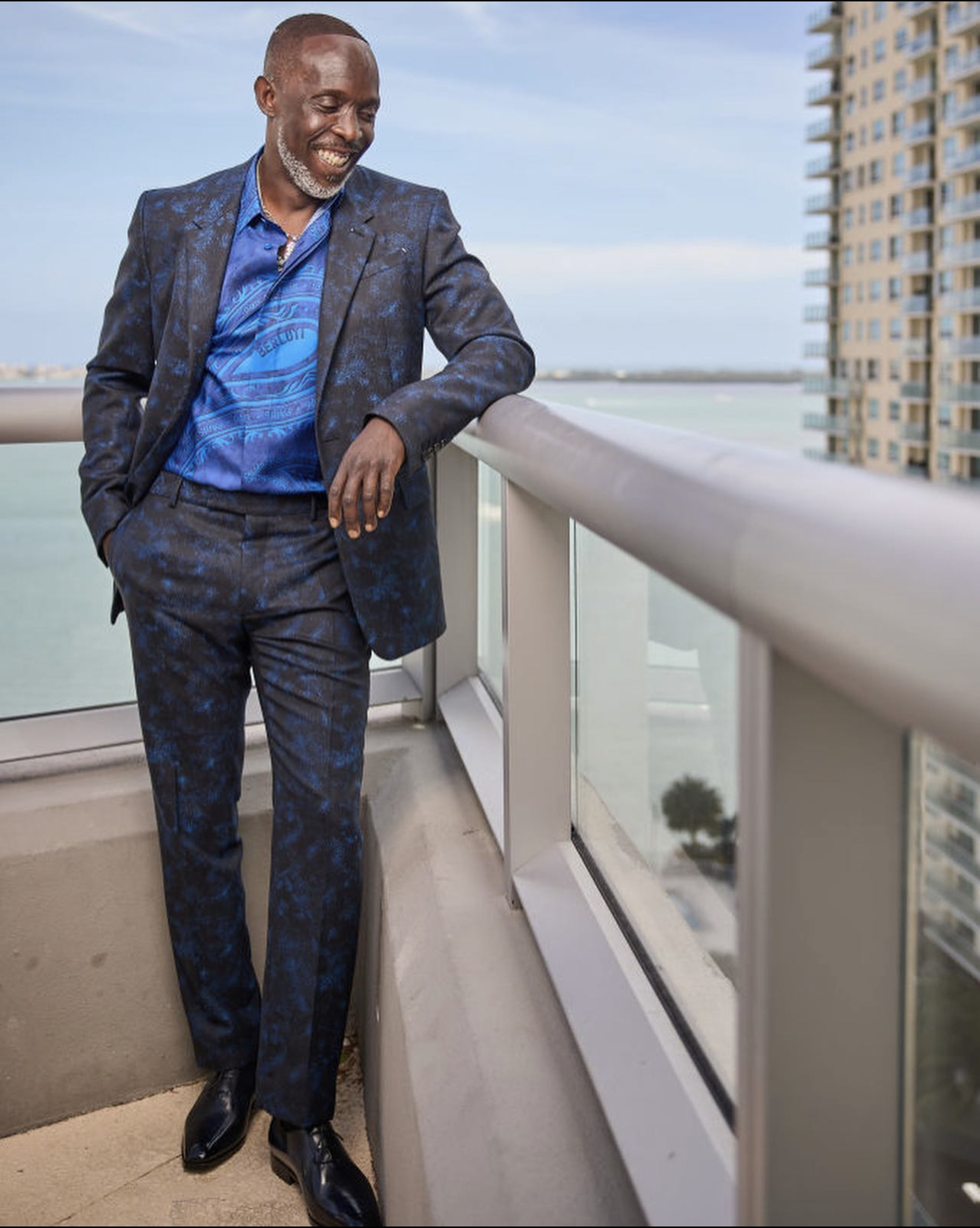