Egyptian stars announce details of the 6th sixth edition of Luxor African Film Festival; Goalkeeper Essam El-Hadary is one of the honorary guests of the edition

Tributes to Sissako, Ngangura and Nelly Karim; edition by the name of late star Mahmoud Abdel Aziz; and dedication to the names of Taheya Carioca and Kalthoum Bornaz

In the presence of ambassadors and diplomats of African countries including Ambassador Ahmed Fadel Jacob, Assistant to the Foreign Minister for Sudan and South Sudan affairs; Ambassador Hatem Hassoubah, director of African Horn affairs; Ambassador Ahmed Tazi, ambassador of Morocco, Gnama Henri, ambassador of Burkina Faso; Dr. Khalid Abdel-Galil, adviser to the Minister of Culture and many stars of Egypt have participated in the press conference to announce 6th edition details of Luxor African Film Festival, March 10-22, 2017

The conference started with the Egyptian national anthem that was followed by video reports about the previous five editions. Festival’s president Sayed Fouad then spoke and asked the attendees for a moment of silence for the passing away of both Egyptian film director Dr. Mohamed Kamel El-Qaliobi and film editor Maged Habashi (one of LAFF’s staff). Fouad pointed to the number of films that have reached the festival’s office reaching 580 which reflects the respect and attention of filmmakers across Africa to the festival. He also added the festival has selected 126 films in competitions and other section.

Fouad also draws attention to the Workshop by Haile Gerima and the importance of its annual continuity. He thanked the Selection Committee films headed by scriptwriter Attia Dardiri and the membership of directors Ahmed Rashwan, Mohamed Kamel, scriptwriter Najla Alhedini and critic Hani Mustafa.

The festival continued with his style in Egyptian stars participation when Youssra presented Morocco as guest of honor and Moroccan star Mohamed Miftah who delivered a speech for his planned tribute during the next edition. Actor Sabri Fawaz also presented the Egyptian tributes including director Yousry Nasrallah, actress Nelly Karim and the announcement of that edition will have the name of the late superstar Mahmoud Abdel Aziz.

Dr. Khalid Abdel-Galil also announced the jury of the long narratives, actor Sabri Fawaz announced the jury of the long documentaries, scriptwriter Attia Dardiri announced the jury of short films. Actress Boshra then presented the names of the tributes including Mauritanian director Abdulrahman Sissako, Congolese director Mwezé Ngangura and the names of the late Taheya Carioca from Egypt and the late director Kalthoum Bornaz. Producer Mohamed Al-Adl congratulated critic Samir Farid on behalf of the festival for winning Berlinale Tribute Award, being the first critic around the world to receive it. Farid also, from his side, delivered a brief speech in which he thanked those in charge of the festival and spoke of Egyptian cinema and the awards obtained by Egyptian cinema during 2016.

In a good a sign from the festival and based on requests from the participants of the African continent, the 6th edition will invite Egyptian goalkeeper Captain Essam El-Hadary as an honorary guest to meet African filmmakers especially he participated before in the movie “Elzimhlaoah” directed by Ashraf Fayek.

Below: The Fruitless Tree (L’arbre sans fruit) Aïcha Elhadj Macky was only five years old when her mother died after childbirth. It is this trauma that Aïcha, who is married, still without children, reconstructs in this film about infertility and its disorder. She starts with childbirth: the calm, the esteemed advice of the midwife, the fatigue of the mother, the arrival of the child. Then a spoken letter that refers back to it: “Dear Mother, behind the camera, I tremble throughout my body”; and before concluding: “In my sleepless nights, your spirit guides my steps.” 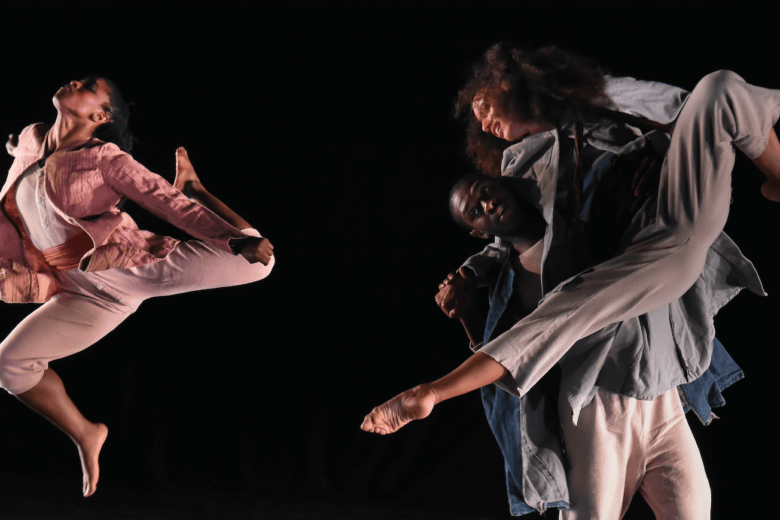 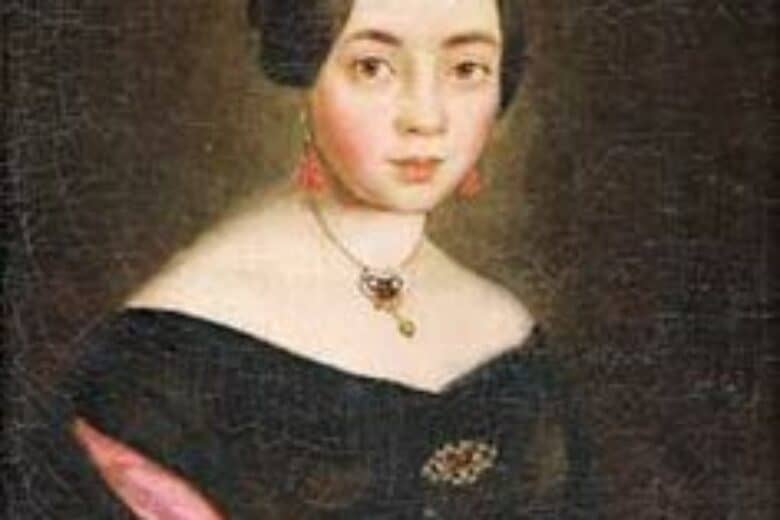 Short Stories: Little Miss Sophie from The Goodness of St. Rocque and Other Stories by Alice Dunbar Nelson