From Tarzan to Tonto: Stereotypes as Obstacles to a More Perfect Union A Special Program Examining the Pervasiveness of Stereotypes in American Culture

As early Americans sought to define their identity in a new country, race became a major fixation. Tarzan and Jane, Tonto and the Lone Ranger, Uncle Ben and Aunt Jemima—these and other stereotypes about Native American, African, and African American people have long been part of the American scene. Join us for a lively evening as noted scholars, writers, and critics discuss the ongoing presence of such stereotypes and the barriers these stereotypes pose to the advancement of American culture.

A reception in the museum’s Potomac Atrium follows the symposium. 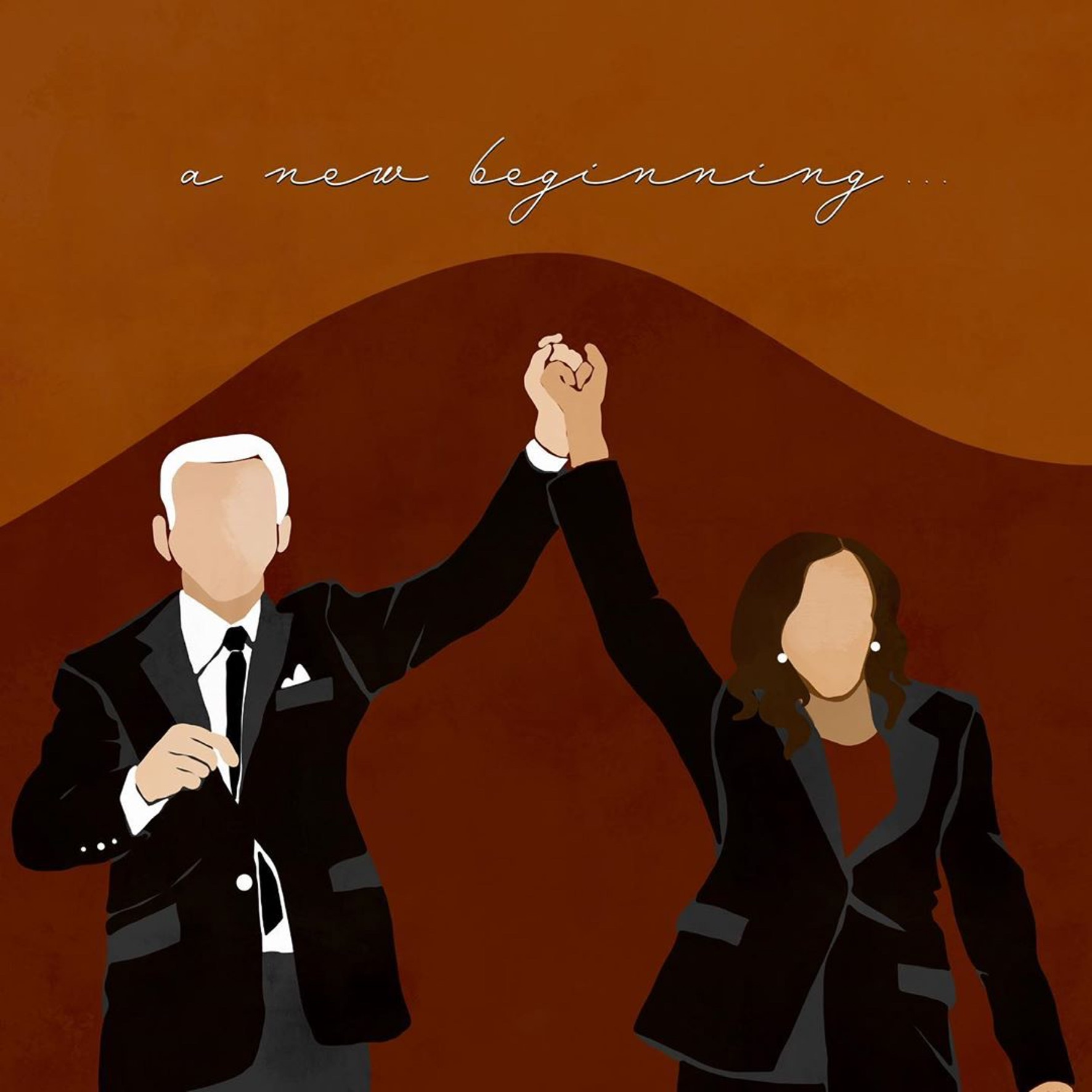 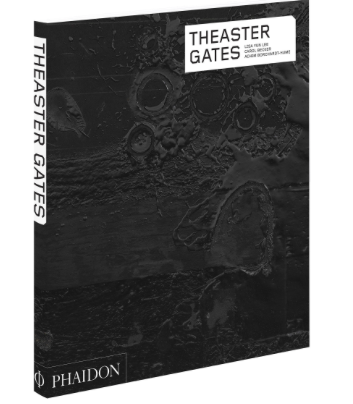 Theaster Gates is America’s most exciting artist……. and he has a new monograph

This week in Black Art and Culture