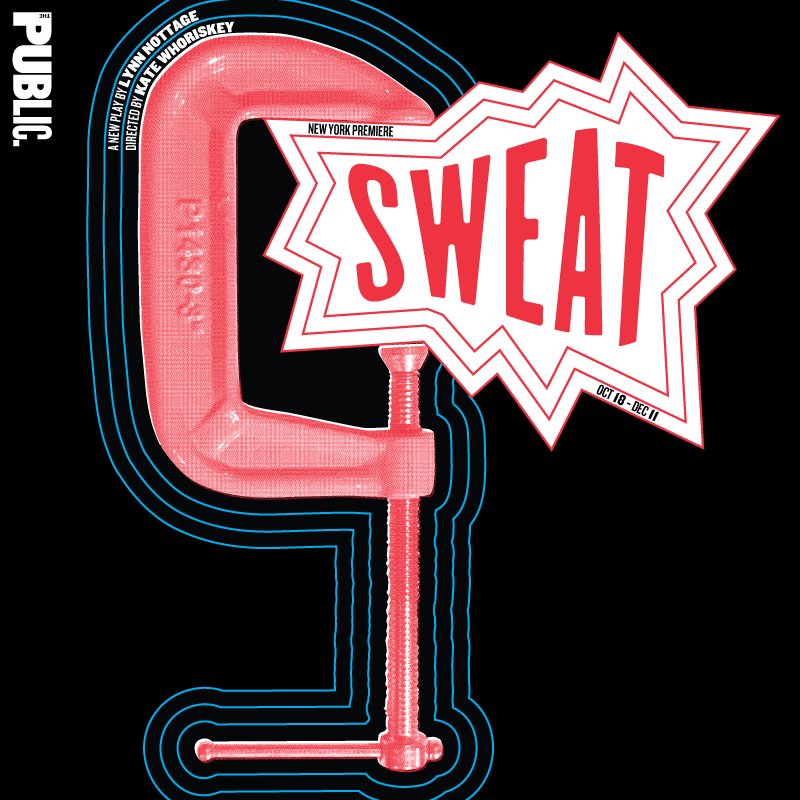 The 2016 election taught us that the working class is fed up with the status quo . Lynn Nottage tapped into that anger with her play Sweat , a piece about  down and out working class Americans set in Reading , Pensylvania. The play is running at the Public Theater but will move to Broadway at Studio 54 . Previews for the show begin March 4 and open March 26, 2017. “Sweat tells the story of a group of friends who have spent their lives sharing drinks, secrets, and laughs while working together on the line of a factory floor. But when layoffs and picket lines begin to chip away at their trust, the friends find themselves pitted against each other in the hard fight to stay afloat.” ( From the Public Theater). 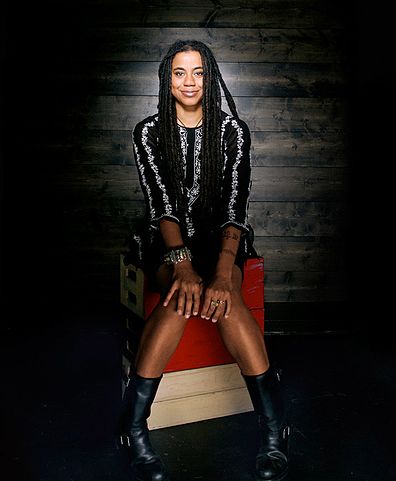 You only have a few days to buy tickets for “Master Harold”…and the Boys (runs through December 11) and The Death of the Last Black Man in the Whole Entire World or the Negro Book of the Dead (December 18). Both productions take place at the stunning Pershing Square Signature Center in Manhattan. “Master Harold”…and the Boys was written by Athol Fugard and tells the story South Africa during apartheid , and depicts how institutionalized racism becomes part of the people who live with it. Suzan Lori Parks The Last Black Man in the Whole Entire World is a satirical view of stereotypes about black men. Both productions are must see. Visit here for tickets. 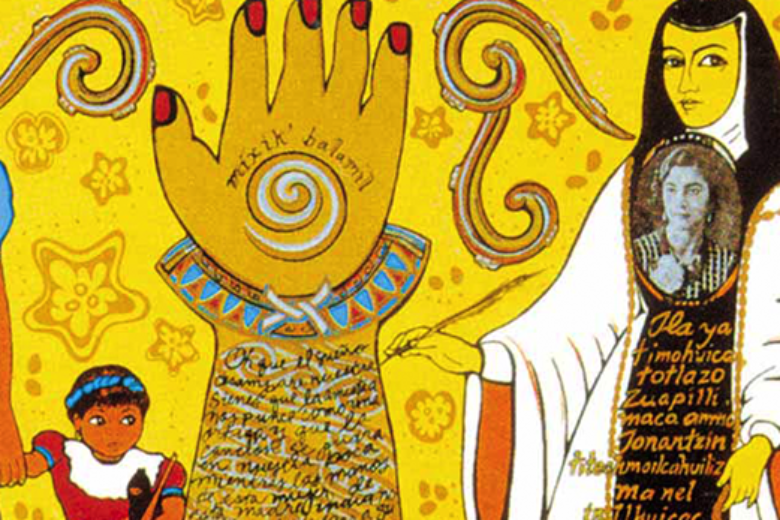 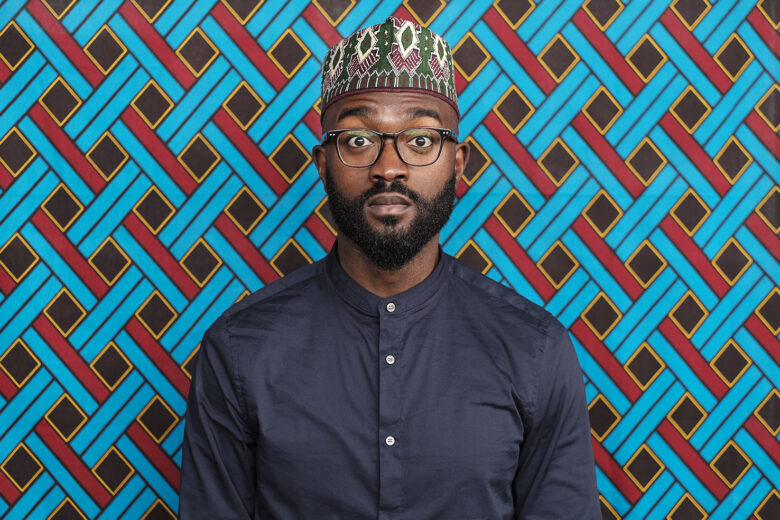