Closing out a wildly successful run of some of the world’s most prestigious film festivals such as Sundance, Toronto International (TIFF), Sheffield Doc Fest and over 30 others, the award-winning short documentary Papa Machete will finally be available for free online this Thursday, September 15, 2016 as a Staff Pick on Vimeo at this link https://vimeo.com/182706453 .

This film is an intimate look into the life of “Professor” Alfred Avril, a subsistence farmer living in the mountains of Haiti who happens to be one of the few remaining masters of the mysterious martial art of Tire Machèt — Haitian machete fencing. Teaching about the practical and spiritual value of the machete—which is both a weapon and a farmer’s key to survival—Avril provides a bridge between his country’s traditional past and its troubled present. The ﬁlm documents his proud devotion to his heritage and his struggle to keep it alive in the face of contemporary globalization.

Papa Machete is the first film from Third Horizon, a Miami-based film, music and art collective that aims to explore the stories and culture of the Caribbean and the so-called “third world” with new levels of nuance, insight and adventure. The film makes its online debut two years after its world premiere at TIFF, and just before the launch of the inaugural Third Horizon Caribbean Film Festival, which takes place in Miami from September 29 to October 2.

The film is the documentary directorial debut of Jonathan David Kane who, through his work with the acclaimed film collective Borscht Corp., has helped to redefine Miami cinema. The film’s success is yet another achievement for Kane, who previously served as cinematographer on Borscht’s celebrated short The Life and Freaky Times of Uncle Luke, and as producer of #Postmodem, both of which premiered at the Sundance Film Festival.

Prior to the festival tour of the film, the filmmakers mounted a successful Kickstarter campaign to raise funds for post-production, and also for the construction of a new training facility and living quarters for Avril, whose home was damaged during the 2010 earthquake. Sadly, Avril passed away one year after the making of the film. Today, his family lives in the newly constructed home, with his two sons Jean-Paul and Roland continuing the martial arts practice of their late father.

Papa Machete was co-produced by Borscht Corp., in association with Coffee & Celluloid and Four Bent Corners, all Miami production companies.

We Support Keeping the Internet Free from Censorship 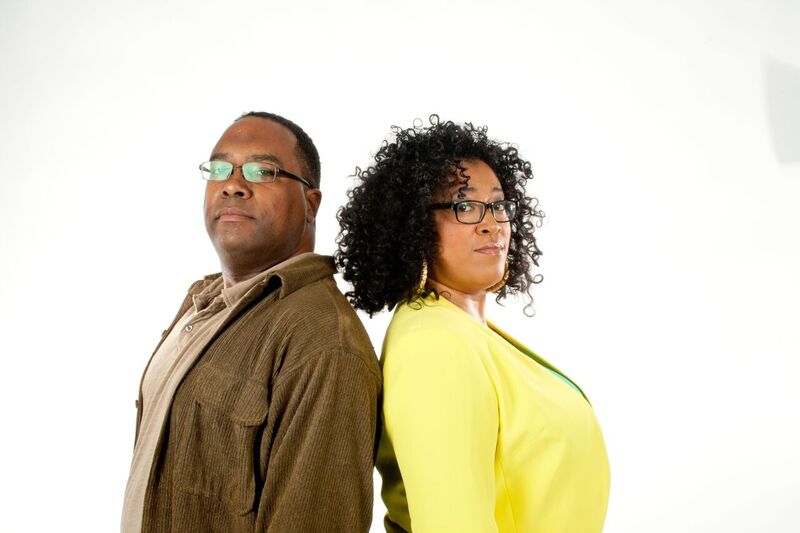