Roving Buffalo: Road Trippin’ from B’Mo to the 954

Horace Pippin (1888-1946), the African American self-taught painter, living in the outskirts of Philadelphia knew about snow. There in his depictions of harsh wintry weather is a chilling accuracy forecasting the 2016 blizzard this past winter in Baltimore we were calling “Snowzilla.” Instead of the horse and wagon as in Pippens painting, imagine a Mazda Miata covered with the flurries and mush of wet snow, with bone-chilling air. Abrupt goodbyes and the words “I love you…but I gots to go.”

With tag team driving and reputable auto insurance (read something like this zebra auto insurance here) to our name, we arrived nine hours later where temperatures were at 75 degrees. Soon after, the world began to make sense again as I entered the Savannah College of Art and Design: Museum of Art to be drenched in the misty light of the incredible work of Carrie Mae Weems. The exhibition is entitled “Considered” and runs through June 12, 2016. There are several large-scale photographs with monumental images, at least, five grouping of thematically arranged and intimately scaled photo installations, three videos and several complete series of photographic and print works. For me, there not another contemporary photographer whose works have continually been above par and possess the breadth, exhausting beauty and fully realized the vision that Carrie Mae Weems has flawlessly activated in her works. And of course, Mr. George is a Miami native. A former Dance Artist with Alvin Ailey American Dance Theater and is currently an Artist with the Dance Theater of Harlem. The Zest Collective will return to Ft. Lauderdale in July to begin a year-long experimental collaboration with Grace Art Center. This new work seeks to recalibrate and revitalize the Shakespearean classic Romeo & Juliet and will have the world premier here in South Florida late 2017. Mark your calendar.

Five on the Black
Roving Buffalo asks five rambling questions to innovators in the field. Elizabeth Williams is a major gifts officer for United Way of Greater Chattanooga. She has enjoyed management careers with the Greater Miami Convention & Visitors Bureau, United Negro College Fund and Miami Dade College. Elizabeth serves on the board of The Community Foundation of Greater Chattanooga and is a founding member of The Sankofa Fund for Civic Engagement www.SankofaCHA.com, which funds and supports organizations and programs designed to improve Chattanooga’s communities of color. Sankofa officially launched in 2015 with the goals to educate its members about the benefits of collective philanthropy, increase awareness of local needs, make investments in organizations that are directly impacting African American child, youth, and families, and support the legacy of philanthropy in African American communities as an effective vehicle for social change.

What surprised you most about Chattanooga, Tennessee?
I was surprised by the city’s deep racial divide. In many ways, this city remains quite segregated. I’m on the Leadership Team for Chattanooga Connected www.chattanoogaconnected.com, which fosters honest conversations and friendships between Chattanooga’s black and white citizens, has grown to over 300 people to date and been featured in local and national media.

Braids or locs?
Locs—for me! I started with double-strand twists and I’m rocking locs now. I love the creativity locs inspire. It’s fun to experiment with new styles and my hair’s frequently a terrific conversation starter.

What experience in Miami created the epiphany that transformed your way of thinking?
My experience as a freelancer in Miami changed my way of thinking. It was truly transformative for me as freelancing proved to be a formidable test of my professional resolve and it ultimately prepared me—as perhaps nothing else could— for the next step in my career journey.

The best way to get from home to your office?
I prefer to drive to work, forsaking the interstate, and enjoy taking the scenic route through neighborhoods.

Why cultural arts?
Art and culture are powerful change agents for people and communities. Our cultural arts serve to unite and inspire us to be more and to do more. They fuel us. They restore us. They guide us. They elevate us. 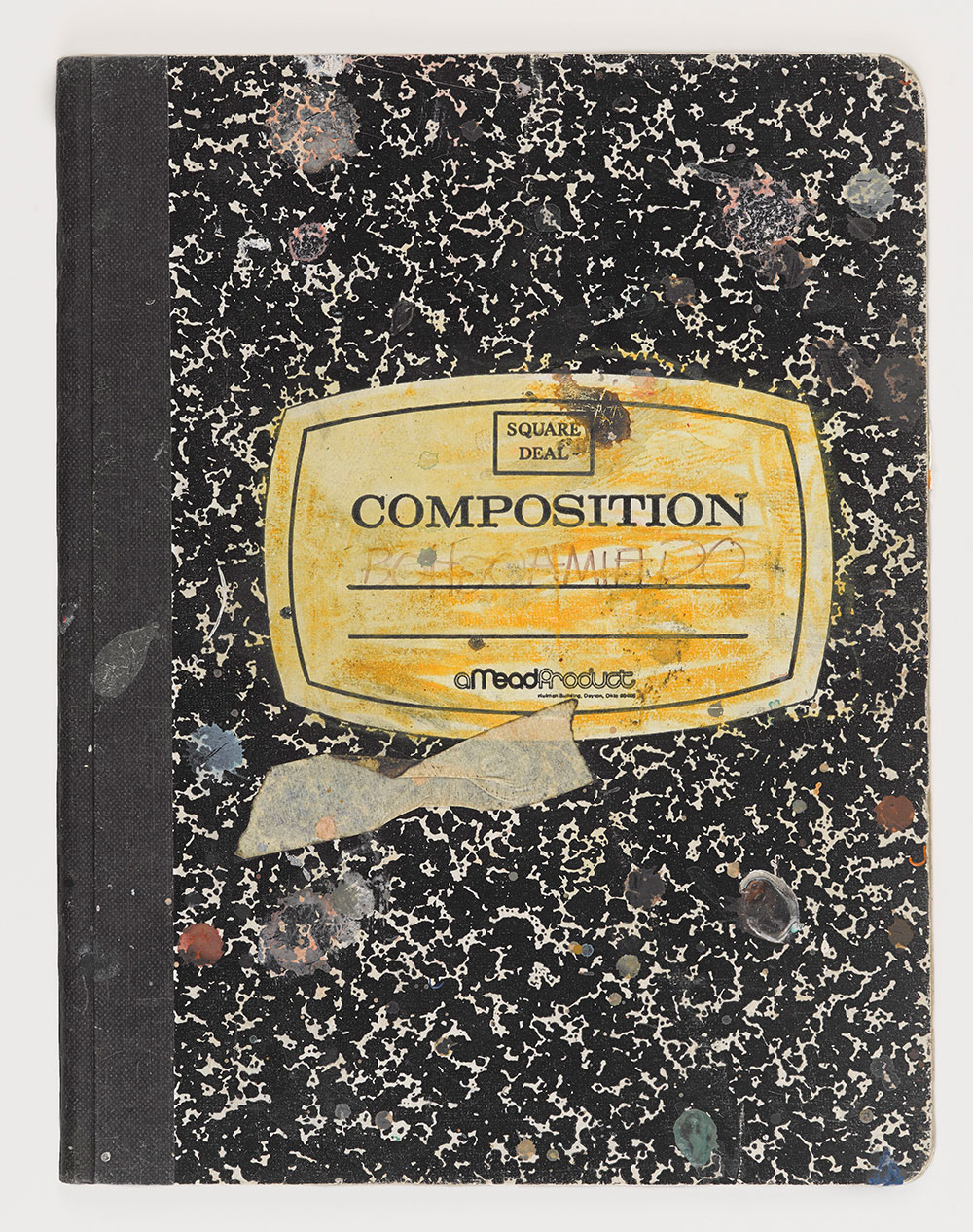 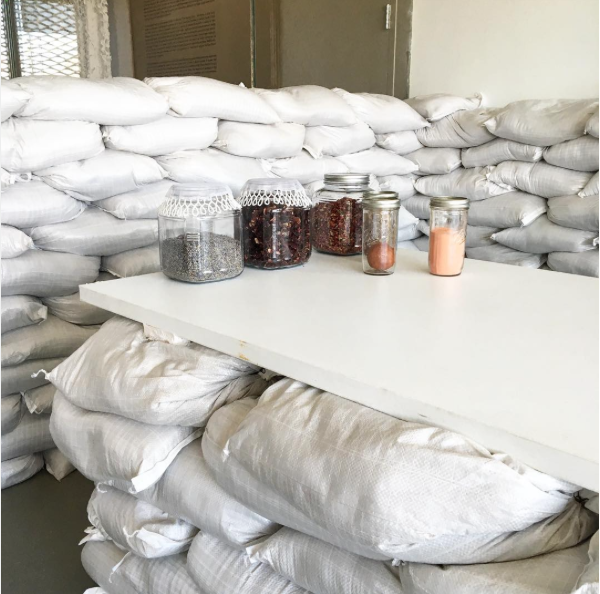 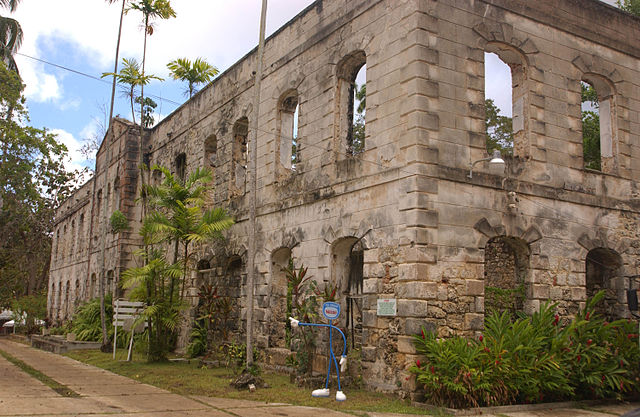 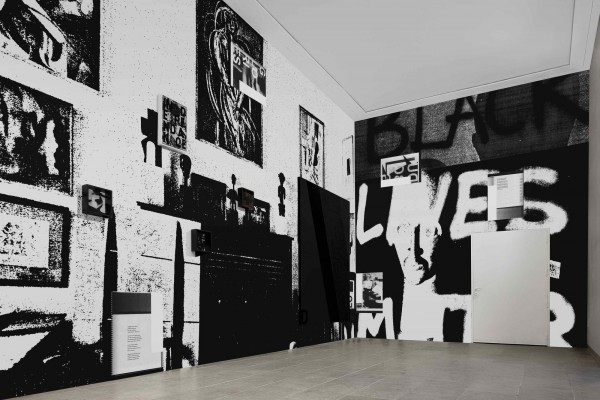