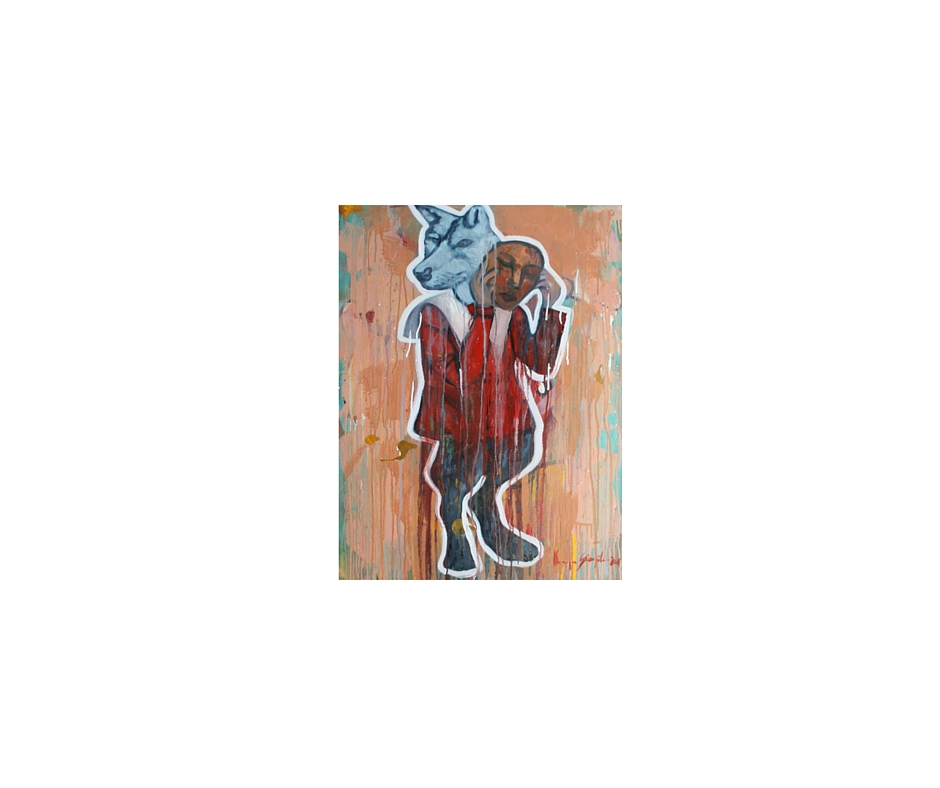 Using common household objects in juxtaposition with his single subjects, Sineyile gives a voice to the voiceless, creating discussion around issues often kept secret.
He emphasises how sadly unexceptional difficult roles and relationships have become. The men and women’s resigned expressions make it clear that this is unlikely to change soon. 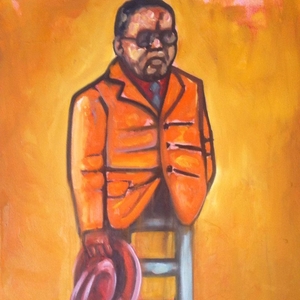 A step-father whose torso tops a (step) ladder wears darkglasses, and seems emotionally distant. With one hand in his pocket and the other holding on to his hat, he has no hands to care for his step-children. The simple clarity of this and other messages in the works is emphasised through Sineyile’s typical boldlines, while the bright colours of the canvases contrarily foreground the seriousness of the topic.

Khaya Sineyile is a primarily self-taught artist. Born in New Crossroads township in Nyanga, Cape Town, he attended the Arts and Media Centre (AMAC) from 2004 to 2005 and was selected as a residency artist at Greatmore Studios in 2009. 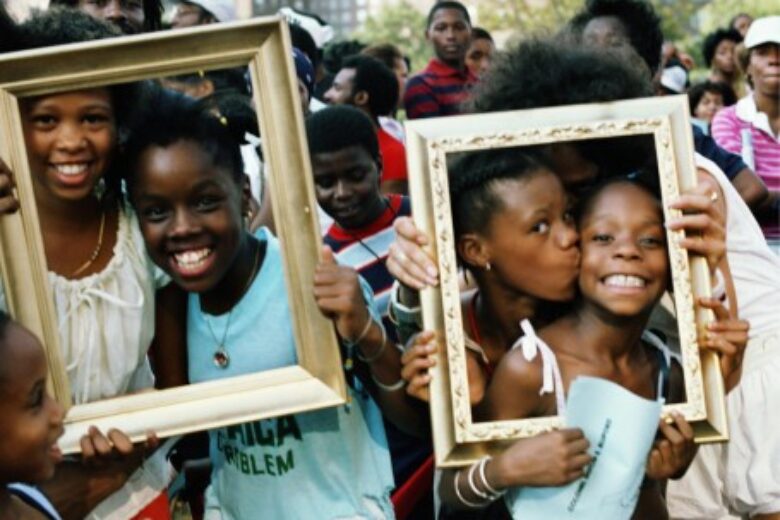 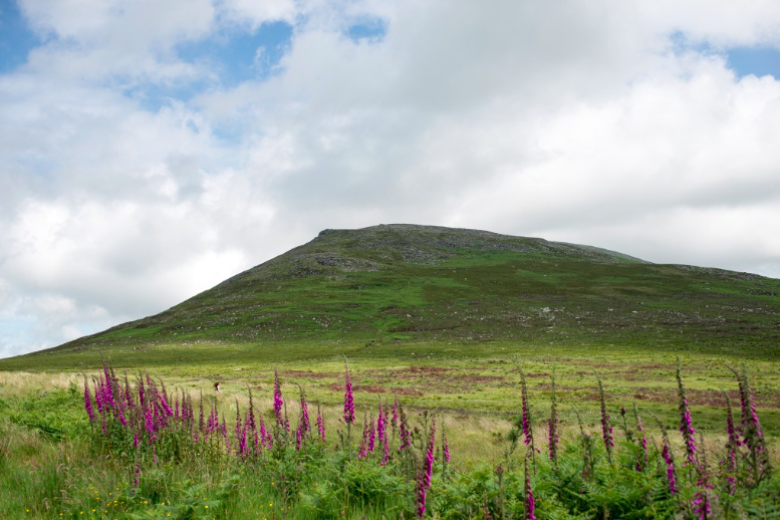