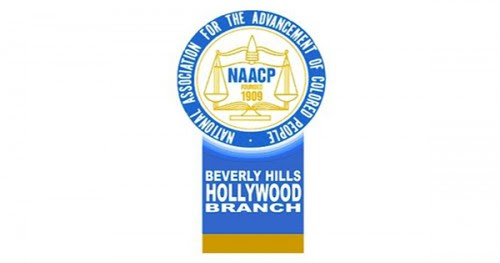 Hosted by 4-time NAACP Theatre Award-winning playwright and producer Kinnik Sky, nominated thespians will enjoy an evening of lime lights and media fanfare commencing with a VIP pre-reception as the NAACP lauds the contributions of the most stellar theatrical performances.

“Above the Fold” ties with seven nominations of its’ own produced by The Pasadena Playhouse with “Best Lead Female nomination for multi-Award winner Taraji P. Henson. Locking in five nominations are both “Maurice Hines is Tappin Thru Life” attaining a Best Choreographer nom for Maurice Hines and “The Tallest Tree in the Forest” with Moises Kaufman up for Best Director.

In the category of Local Theatre nominations “Knock Me A Kiss” based on the story of Yolande Du Bois, the pampered and the only daughter of scholar and activist W.E.B. Du Bois takes the lead with six nominations including Ashlee Olivia and Rosie Lee Hooks as Best Lead Female-Local.

“Bag Lady”, “The Magic Flute” and “Sassy Mamas” all received five nominations including a Best One-Person Show and Best Playwright to Tammi Mac, Best Director of a Musical for Mark Dornford-May and Best Producer collectively to Vanessa Paul & Alex Morris. Rounding out the local category all with four nominations each include “The Brother’s Size” and “Low Hanging Fruit” for Best Ensemble Cast plus “Bus Stops” with a first-time nomination for Jaimyon Parker in the Best Producer and Best Supporting Male category.

Associate Producer CeCelia Antoinette of the NAACP Theatre Daytime Awards says, “I’m pleased to be a part of an organization that recognizes and honors BLACK EXCELLENCE in Theatre.”

The goal of the Beverly Hills/Hollywood NAACP’s Board of Directors is to take the star-studded NAACP Theatre Awards Gala to the next level by merging the awards show and festival into one entity. The 2015 live show was changed to an online format to give the creative/production team time to develop the platform to merge festivities inclusive of live theatre, as well as awards honoring excellence in theatre, into a four-day event to be held Fall 2016. 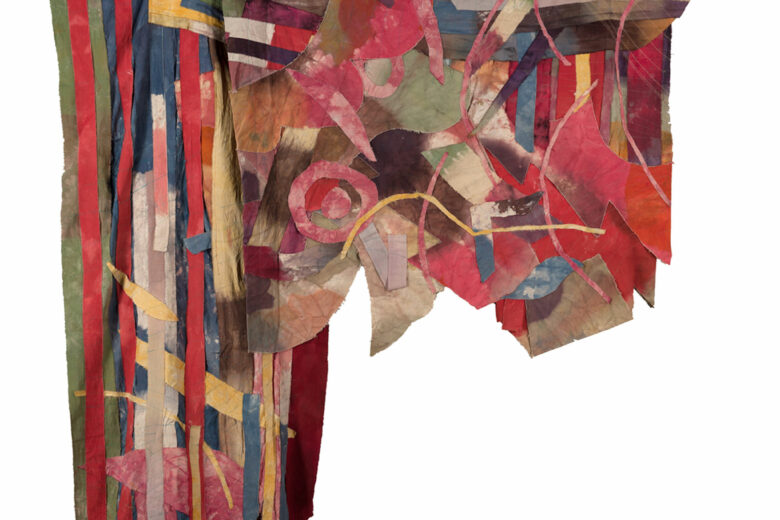 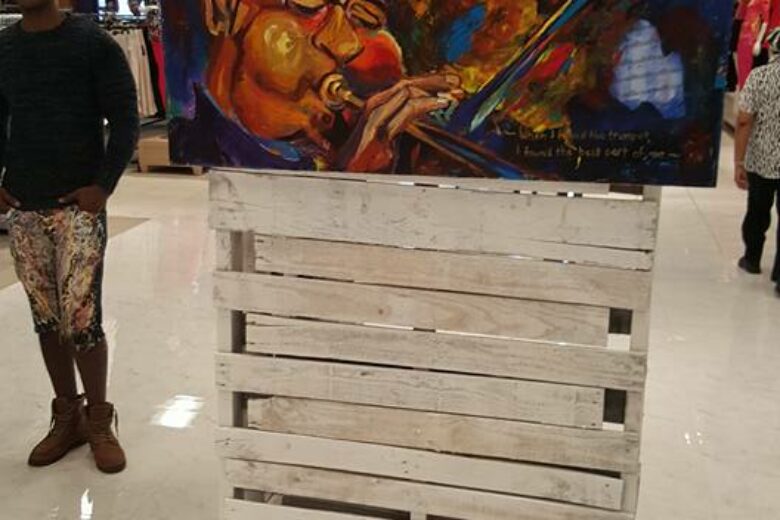