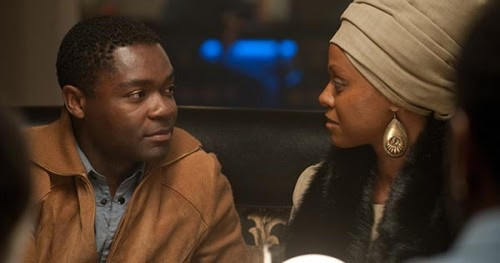 “I am very excited that RLJ Entertainment will be distributing Nina Simone’s biopic with the tremendous talent involved including Zoe Saldana and David Oyelowo,” said Johnson. “I had the special privilege early in my career of working with Ms. Simone while coordinating a performance for former D.C. Delegate Walter E. Fauntroy and knowing first-hand of her major contribution to the soul and emotion of the Civil Rights Movement. I look forward as I am sure many others will, to her story and legacy being made available by RLJ Entertainment to consumers on various media platforms in the coming months.”

“Robert Johnson is passionate about this film and he is passionate about Nina Simone, so we are excited to be in business with him,” said producer Ben Latham-Jones. “We believe he can bring the powerful performances of Zoe and David to as wide an audience as possible.”

NINA traces the career of legendary American singer-songwriter and civil rights activist, Nina Simone (Saldana). The story follows her struggle to balance music, family and what she believes in, which leaves her living alone in France feeling exiled from her own country. That is, until she meets Clifton Henderson (Oyelowo) who helps the high priestess of soul rediscover meaning in her life and music, and to once again embrace America. NINA reflects both her and the people she gave voice to in both their search for redemption and hope in America during the 1960’s.

Nina Simone is unarguably one of the great vocalists of the 20thCentury, a 15-time Grammy nominee, she received the Grammy Hall of Fame Award in 2000. Nina’s versions of ‘My Baby Just Cares For Me’ and ‘Feeling Good’ have become standards, featuring in advertising and jazz compilations, and frequently covered by other artists. Her versions of such classics as ‘I Put a Spell on You,’ ‘Don’t Let Me Be Misunderstood,’ ‘Lilac Wine,’ ‘Ain’t Got No, I Got Life’ and ‘Wild is the Wind’ have become the definitive versions.

Nina’s strong involvement in the civil rights movement brought out the talented songwriter in her. While ‘To Be Young Gifted and Black’ is probably her best-known composition, and was subsequently covered by Aretha Franklin, Donny Hathaway, Bob and Marcia (whose cover was a U.K. top five hit) amongst others, she also wrote many other songs including ‘Mississippi Goddam’ and ‘Four Women.’ 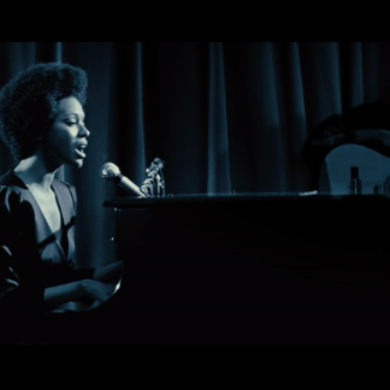 Nina Simone Biopic Has a Trailer That You Should Watch 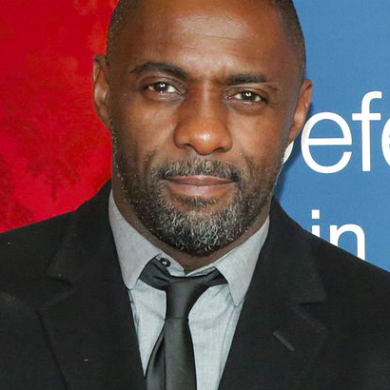 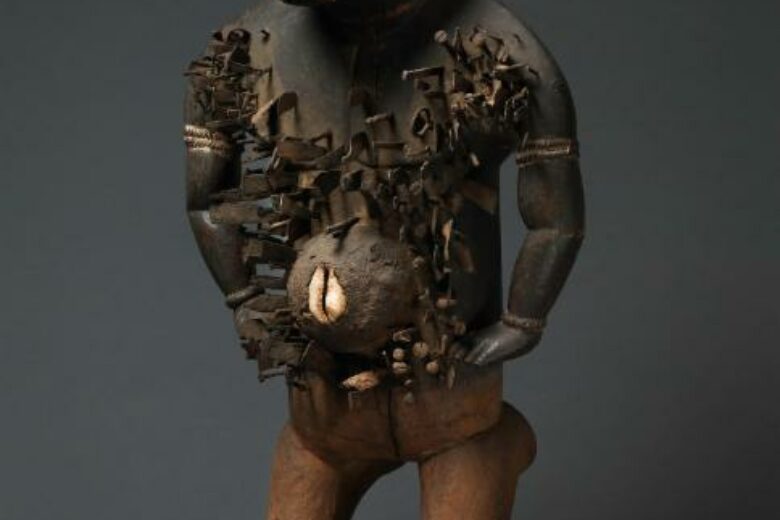 Arte: Kongo: Power and Majesty at the Metropolitan Museum of Art 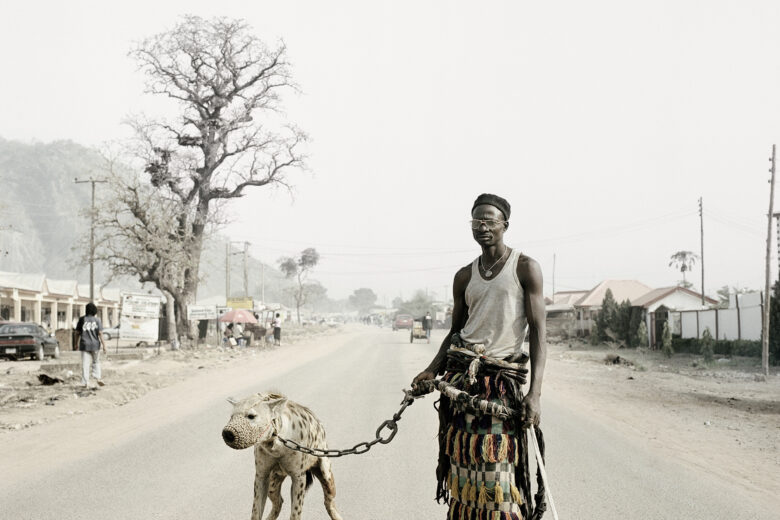