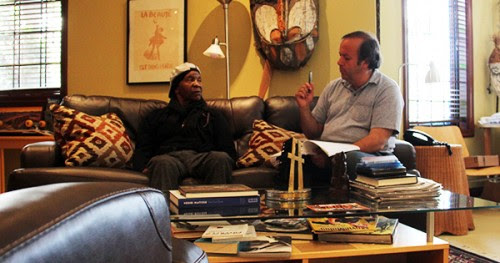 Albert Woodfox is the last imprisoned member of the Angola 3 – three African-American men held for decades in solitary confinement, two of whom were framed for the 1972 killing of a prison guard at Louisiana’s State Penitentiary at Angola. Woodfox, along with Robert King (released in 2001) and Herman Wallace (who died from terminal cancer in 2013, three days after he was released from prison) have all become a cause celebre for the gross injustices committed to them by the Louisiana penal system and the blatant disregard for black lives. King’s life story is the foundation for an independent feature film about the three men and their decades-long battle against institutionalized racial injustice and is now in pre-production.

Cinema Libre Studio’s Philippe Diaz has collaborated with Robert King on a feature length script Angola, 1, 2 and 3, which provides an unvarnished look at the three black men’s experiences in prison and how, as young black men in the south in the 50s and 60s, they were consistently railroaded by the penal and justice systems. They were further persecuted for their efforts to end systemic rape, cavity searches, segregation and corruption in Angola, as well as for being members of the Black Panther Party. Each man has spent decades in solitary confinement, about which the UN has declared, “Four decades in solitary confinement can only be described as torture.” The film is on track to go into production in Fall 2015 and shares King’s perspective on the manipulation of evidence by the justice system, the fabrication of false testimonies, and the mental and emotional challenges of solitary confinement.

King spent 29 years in solitary confinement at Angola, accused in the murder of another convict, although all witnesses testified that he had nothing to do with it. King struggled for decades to prove his innocence but was forced to plead “conspiracy to murder” in order to be released even after his conviction had been overturned.

Released in 2001 at the age of 59, King has worked ceaselessly to build international support for the remaining two members of the Angola 3. He has spoken before the parliaments of the Netherlands, France, Portugal, Indonesia, Brazil and Britain about his fellow prisoners and about solitary confinement, which has been likened to torture in the US. He was invited by the African National Congress to South Africa where he met with Desmond Tutu.

Amnesty International added the Angola 3 to their watch list of “political prisoners”/”prisoners of conscience.” In July 2013, Amnesty International called for the release of 71-year-old Herman Wallace, who had advanced liver cancer. Although he was released October 1, 2013, he was re-indicted on October 3, 2013, and died the next day before he could be re-arrested. With regards to Woodfox, Amnesty International has called for Louisiana Attorney General Buddy Caldwell to “stop pursuing a campaign of vengeance by trying to re-indict a man who has already spent more than four decades in cruel confinement, after a legal process tainted with flaws.”

The Angola 3 members have been the subject of three documentary films, 3 Black Panthers and the Last Slave Plantation (2006), In the Land of the Free (2010), and Herman’s House (2013) as well as a music video and numerous public interest pieces.

Philippe Diaz, founder of Cinema Libre Studio, a production/distribution company known for controversial social impact cinema, will produce the film. “We cheered when we heard the news of Albert’s possible release. But seeing how the Louisiana justice system has been allowed to deny justice to this man, and is still trying to do so, it may take months or years for Albert to be freed. In the last 20 years, the state has become the world’s number one prison capital, with a for-profit system that incarcerates people at 5 times the rate of Iran and 13 times the rate of China. We feel it’s essential to make this film now so that social pressure increases to aid Albert’s release and so that it never happens again.”

More about the Campaign to Free the Angola 3 (official website) can be found here: www.angola3.org/category/albert-woodfox/

More about the film: www.facebook.com/angola3thefilm 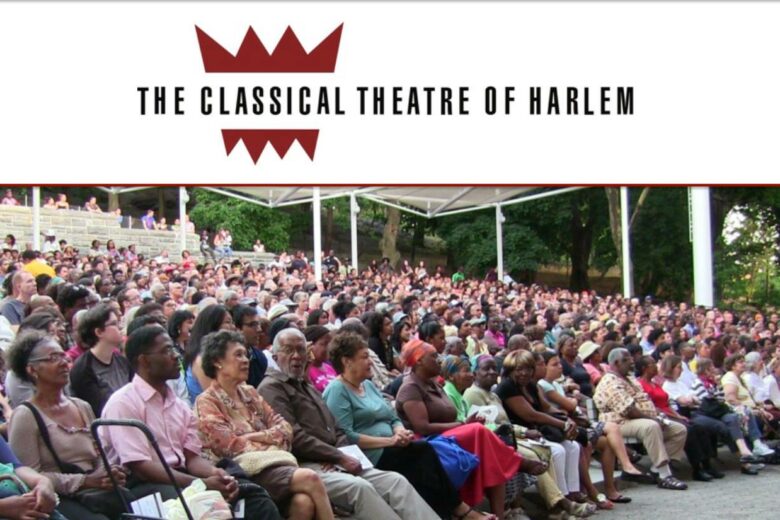 Theatre: The Classical Theater Of Harlem Presents The Tempest at Marcus Garvey Park 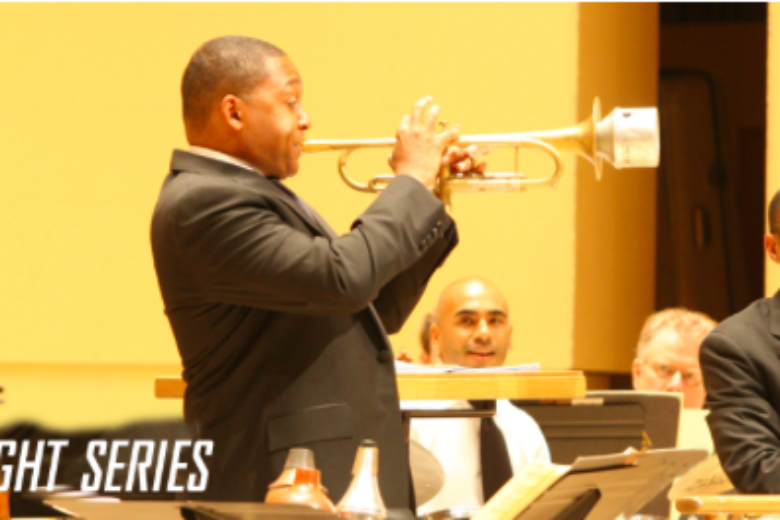