Right off the coast of Senegal is a tiny country, Cape Verde, which sometimes doesn’t even appear on world maps. Ten islands compose this African country. The island of Santiago is where singer Mayra Andrade is from and it is where she shot her new soulful video.
After touring across the world for 15 years, Mayra felt it was about time to give a tribute to some of the artists and composers who have inspired her from the beginning.

The song Ilha de Santiago out of Mayra Andrade’s 4th album, Lovely Difficult, is an ode to these artists and to her island written by Cape Verdean artist Mario Lucio.

Through a road trip across the “Ilha de Santiago”, Mayra Andrade meets its people including one of the legends of batuku, a traditional Cape Verdean rhythm, Ntóni Denti d’Oro (nicknamed after his gold teeth), who she is singing about.

The video illustrates the strong spirit of a nation that has been mixing its Portuguese and African background for centuries and which one of the best export resource has been its music thanks to the likes of Cesaria Evora.

Produced by “La Blogothèque”, the company behind the “take away shows” and directed by Colin Solal Cardo (Lianne La Havas’ videos Gone & Elusive, Jack White’s take away show, among others), the Ilha de Santiago’s video takes us on a journey through Mayra Andrade’s roots while featuring a powerful and modern vision of her island.

“Beyond the beautiful landscapes, what makes Cape Verde unique to me is the intense human experience one gets to live there.” “This is the first thing I told to director Colin Solal Cardo, says Mayra, and that I deemed very important to feature in the video. While this song praises the popular singers, musicians and composers of Santiago; the video pays tribute to the authenticity, care and hope that characterize the Cape Verdean people far from the common clichés. I’ll always remember this shoot travelling across my island surrounded by so much love.”

Mayra, who just released her last album in Japan after releasing it all over Europe, Cape Verde, Canada and Brazil, will keep bringing her tropical pop music throughout the world with gigs coming up until the end of 2014 and more announced in 2015. 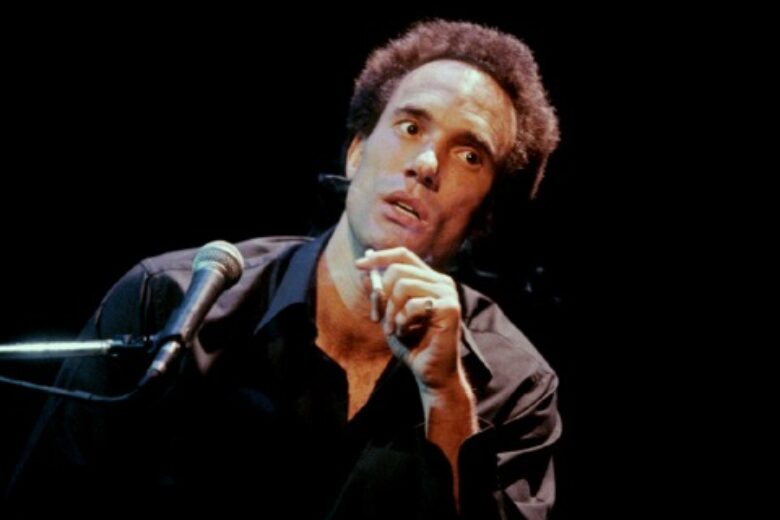 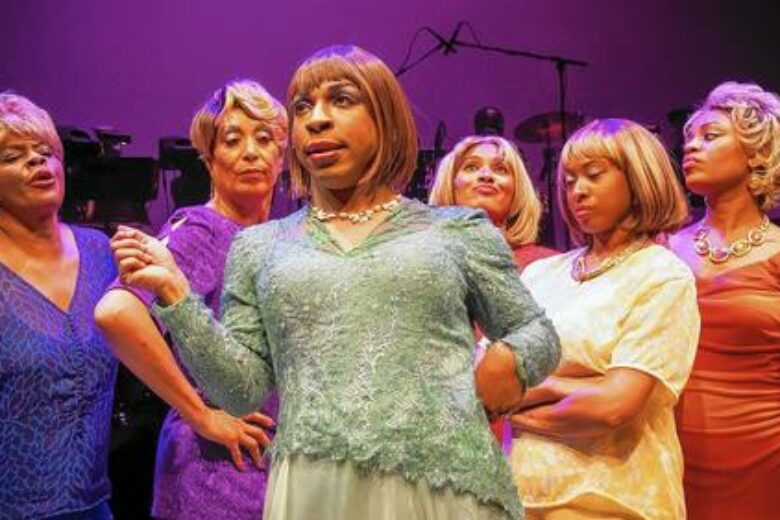