‘Da Banda’s, Kuduro superstars plan to make history when they descend on clubbers paradise Ibiza for the first time.
Originating from Angola, Eddy Sex, Fogo de Deus, Manda Chuva and DJ’s Ketchup, Satelite and Silyvi ‐ a troupe of Kuduro musicians, dancers and DJ’s under the Da Banda umbrella, will showcase their vibrant mix of Kuduro, Afrobeats, Electronica and Kizomba at the International Music Summit Grande Finale on May 22, Savannah’s on May 24 and Sands on May 25.

Kuduro first appeared in Angola in the early 1990’s in the clubs and ‘back yards’ of Luanda and has since been transported round the globe to be enjoyed nowadays in Europe, different parts of Africa and Brazil. Thousands of clubbers in Ibiza, one of the world’s most popular party destinations, will enjoy the frenetic beats and see ‘the real thing’ as an expert team of Angolan Kuduristas showcase their styles.

Although familiar to the party island, with Kuduro music reaching the top 40 most popular dance tracks in Ibiza, the island has never before seen real Kuduristas from The streets of the Angolan capital, Luanda, play to massive audiences.

Over the past 20 years, Kuduro has increased its popularity and is inspiring artists around the world. It’s a mix of Angolan traditional music with tribal beats flavoured by house and techno and has become the latest sensation within the dance genre.

Its sounds have been described as ‘infectious and pulsating, racing along at 140 beats per minute’ plus ‘fast and freaky, with mental dance moves’Already the Da Banda troupe are being welcomed to Ibiza with international festival and Ibiza favourites, The Cuban Brothers, planning to collaborate with the Kuduristas.

Cuban Brothers front man Mike Keat says: “It’s a great idea to have them in Ibiza. Some of their stuff is really raw and captivating and the dancing is off the scale.” The mastermind behind Da Banda is the popular singer and executive producer, Coréon Dú, who has made it a personal quest to forge a bigger place for Angola on the international music and dance scene.

He says: “Kuduro dance is rooted in Angolan carnival and urban dance as well as traditional Angolan dance moves from the rural areas. It also draws on international dance styles.” African Kuduro superstar, DJ Silyvi, states: “A Kuduro beat is different to any other beat. We adapted techno to our rhythm, our way of dancing and our way of being. When you listen closely it has the essence of carnival.”

Fogo de Deus, musician and famously known as the best Kuduro dancer in Angola adds: “A big surprise has been the ‘dance‐off battles’ we get into cities all over the world. It’s just fabulous to go up against some of the best dancers in the world and show how Kuduro is up there with the rest of them. I can’t wait to perform in Ibiza, which is A dream for me.” 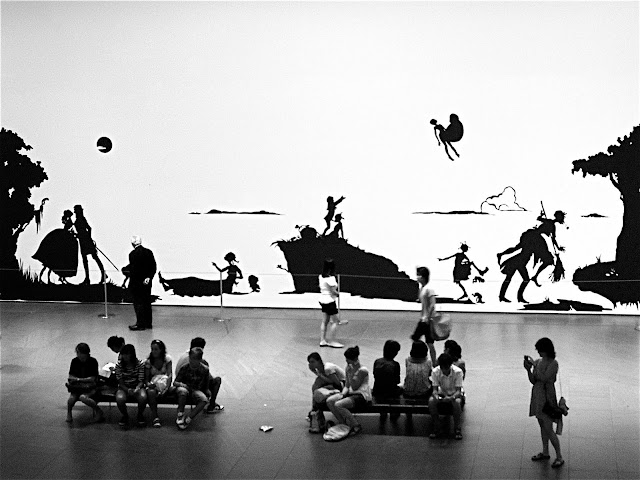 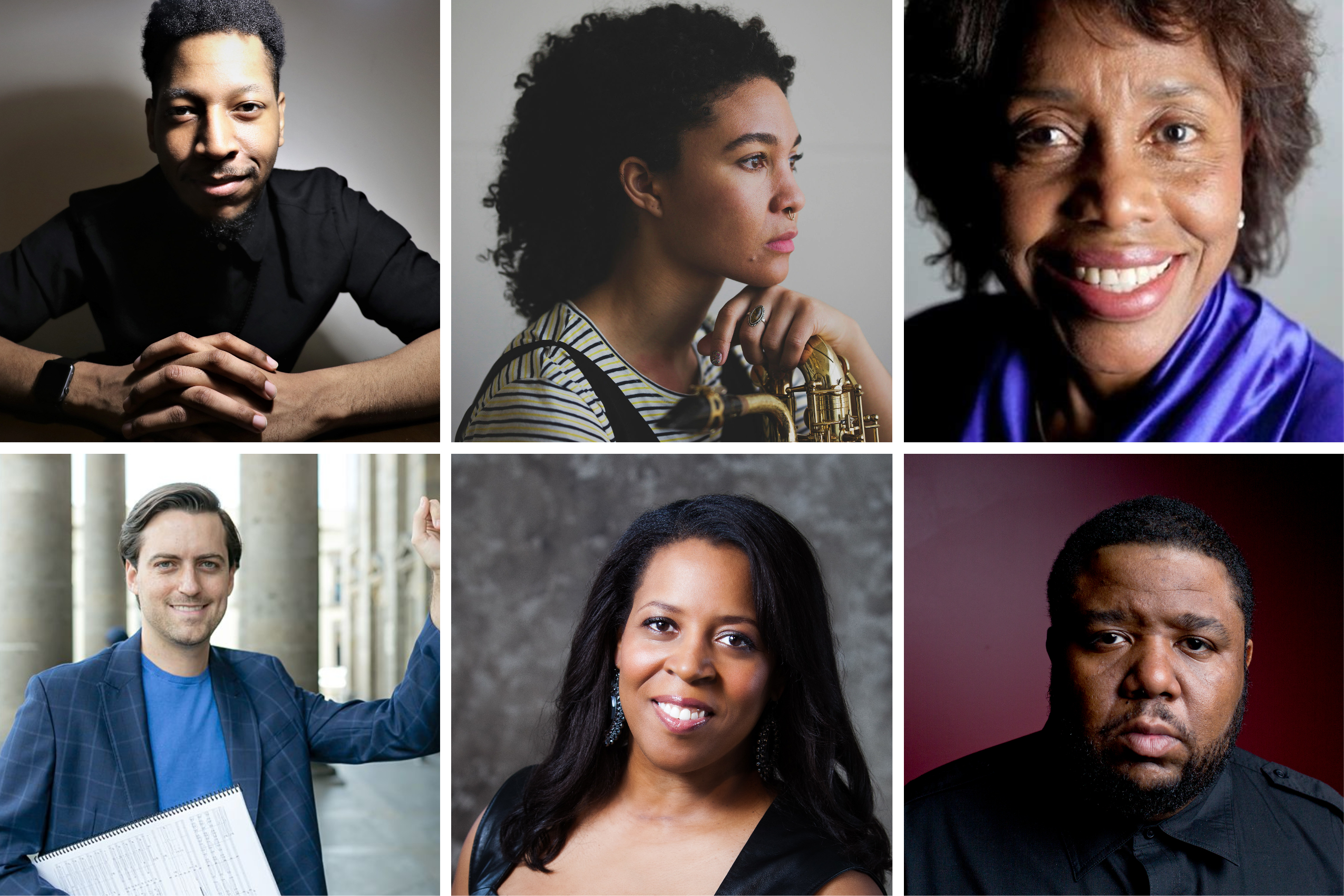